At playgrounds, children are playing on swings behind locked gates as their parents look on. One playground in Williamsburg was unlocked with a bolt cutter, and as of Thursday, the gate remained wide open. Baseball players sneaking through a hole in the fence at another park in Brooklyn did so a block away from a precinct station house.

“There’s been a lot going on the last few weeks and we’ve had to put resources into a lot more things,” the mayor said on Wednesday, alluding to the protests, still ongoing, that have followed the death of George Floyd in Minneapolis. He said that the city did not relish issuing fines to small businesses, “especially after ever they’ve been through, but if we have to, we will.”

He also said he understood why people were setting caution aside. “I get that people, it’s been so long, they’ve been through so much,” Mr. de Blasio said. “But there’s a reason we’ve structured the rules, there a reason the state has structured the rules the way we have, and that’s to fight back the disease and keep it out of our lives.”

Among those gathering with others, there is a new logic at play, one that suggests that friends and family from different households who have been following the rules are no longer off limits. This leap of faith is the passport to places like Williamsburg, where unmasked friends have gathered under the sun at Domino and McCarren Parks and outside the bars on Berry Street, which has been closed to car traffic.

“They’re people we know,” explained Chris Burnett, 35, as he and his friends sipped beer and tequila on Berry Street on a recent afternoon. “I believe that my friends wouldn’t show up sick.”

His partner, Heather Sumner, 32, repeated a phrase commonly heard these days, the password for entry to these speakeasies in plain sight:

“We can’t stay inside forever.” 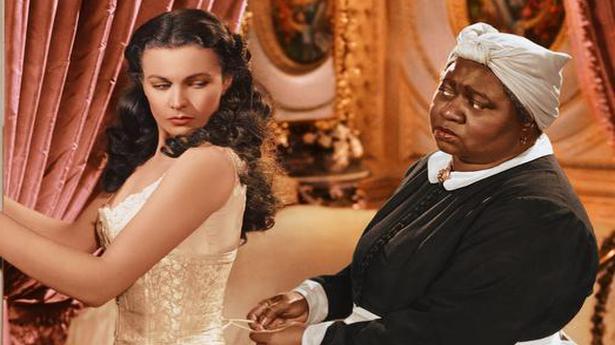 Have to think about animals like our family: Rohit Sharma wants people to help animals during Covid-19 lockdown

What Do We Lose When Cannes Is Canceled?

In Vintage TV Ads, a Curious Fountain of Hope (and Cheese)