A new ITV drama set in Singapore during World War Two has been called “harmful” and “upsetting” by an advocacy group for British East and South East Asians.

Beats called The Singapore Grip “a kick in the teeth” to those it represents.

Based on JG Farrell’s 1978 novel, the six-part drama follows a family of wealthy Britons living in Singapore.

In response, its writer said it was actually “an attack on colonialism” and showed “the corrupt practices and casual racism of the ruling elite”.

Screenwriter Sir Christopher Hampton said “any fair-minded viewer” would “easily understand” this. The trilogy of books to which The Singapore Grip belongs is “perhaps the most celebrated attack on colonialism by a British novelist in the 20th Century”, he said.

“Its very subject is possibly the greatest catastrophe to befall the British Empire during its decline, a disaster the colonists were themselves squarely responsible for,” he added.

David Morrissey, Luke Treadaway and Charles Dance star in the drama, which begins on ITV on Sunday.

Last week ITV released a trailer, which juxtaposed scenes of farcical interactions between its British stars with explosive images of Singapore under attack from the Japanese in 1942.

The promo prompted widespread criticism on social media, with one commentator calling it “colonial history told through a white gaze” and another dismissing it as “a rose tinted soap”.

“Every time we see the sole East Asian female character and every time we go into what feels like an Asian setting, we get these kind of keening erhus and guqins and flutes,” he continued, referring to Chinese musical instruments.

In his statement, Sir Christopher described the character in question – “mysterious Chinese refugee” Vera Chiang – as “the most sympathetic and resourceful of the central characters”.

It is she, he went on, who educates Treadaway’s Matthew Webb “to the corrupt practices and casual racism of the ruling British elite”.

Actress Elizabeth Tan, who plays Vera, told the London Evening Standard this week that she was “a wonderful example of a three-dimensional female character“.

According to Beats, which stands for British East and South East Asians working in the Theatre and Screen industries, the character’s “main dramatic function” is to “cast a ‘spell’ over the story’s white male conscience”.

“Asian womanhood is represented as lurid temptation and subservient availability.

“That a public service broadcaster should so casually engage in this type of harmful (non)representation, with no care for its real world consequences is deeply upsetting.”

It said The Singapore Grip was another example of UK broadcasters’ “generic stereotyping and aggressive tokenism”.

JG Farrell, a friend of Sir Christopher, completed The Singapore Grip a year before he drowned in a fishing accident in Ireland.

Sir Christopher is best known for his 1985 play Les Liaisons Dangereuses and its 1988 film version Dangerous Liaisons, for which he won an Oscar for best adapted screenplay. 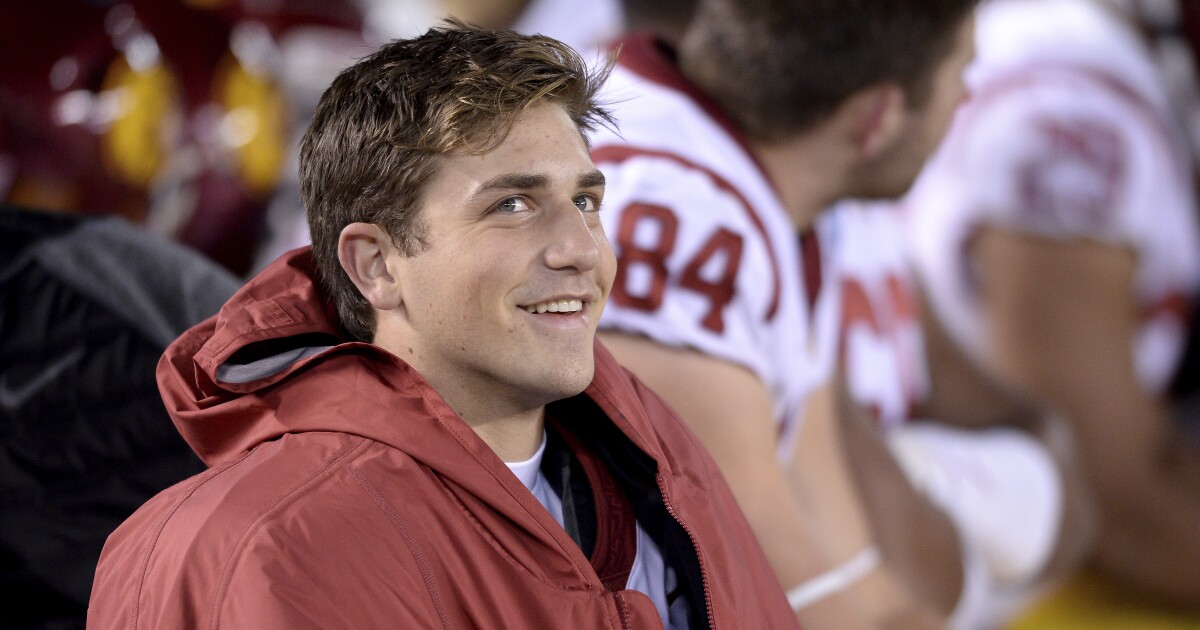 With Department Stores Disappearing, Malls Could Be Next 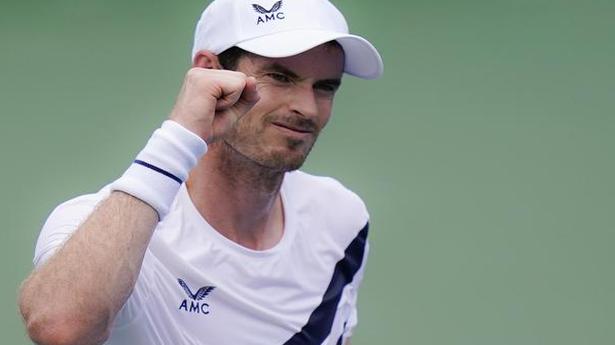 Vilified for Virus, Bats Are a New Album’s Seductive Stars