(The new Netflix documentary “The Social Dilemma” delves into the unethical practices of social media companies that collect our information, hold our attention and influence us — the products we buy, the perspectives we value — in the interest of ultimately making a profit. Even the name of Fincher’s film gestures at the professional, impersonal connotation of these systems.)

When the coronavirus hit, we were all forced to our separate rooms like children in time out, and the world seemed to pause. Time dragged as people had to separate themselves from their loved ones. Social media, of course, carried on as ever.

In those first weeks, on Facebook, on which I’ve only posted sporadically for the last several years, I fell into rabbit holes looking up old friends. Each time I was left dissatisfied. Somehow, when our real social structures ceased to continue, our artificial ones — Facebook, Twitter, Instagram — weren’t able to become a suitable substitute.

But it continues to feel like a necessary evil. By the time “The Social Network” hit theaters, I had deleted my account a handful of times before ultimately resigning myself to keeping it. It was too late for me to fight it; I felt that I needed Facebook to maintain my social and professional lives. And yet, now every time I log on, I see the veil: I step into an artificial space with its own language, intangible and empty.

At the end of the movie, Mark sits alone in the boardroom after a long day of lawyers and questions. He finds his ex’s profile and tries to friend her, refreshing the page over and over again. He built a whole social media empire from his bitterness after their breakup, thinking that he was owed this relationship, this affection. But the very site he created for people to connect leaves him feeling even more disconnected — from her, from his friends and from everyone else.

In 2020, as the world shut down, we’ve learned all the ways we can define distance, and social media — as one cynical film predicted — is one of them. 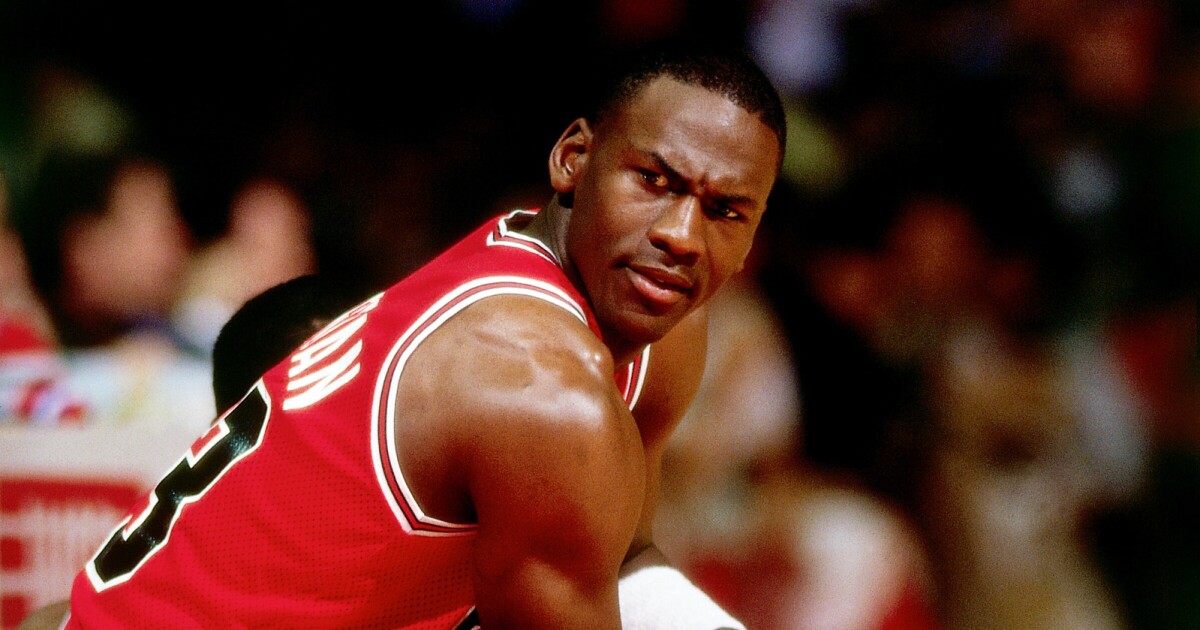 Coronavirus: A ‘difficult day’ on the Covid frontline

Track Down the Mystery Person Who Just Texted You