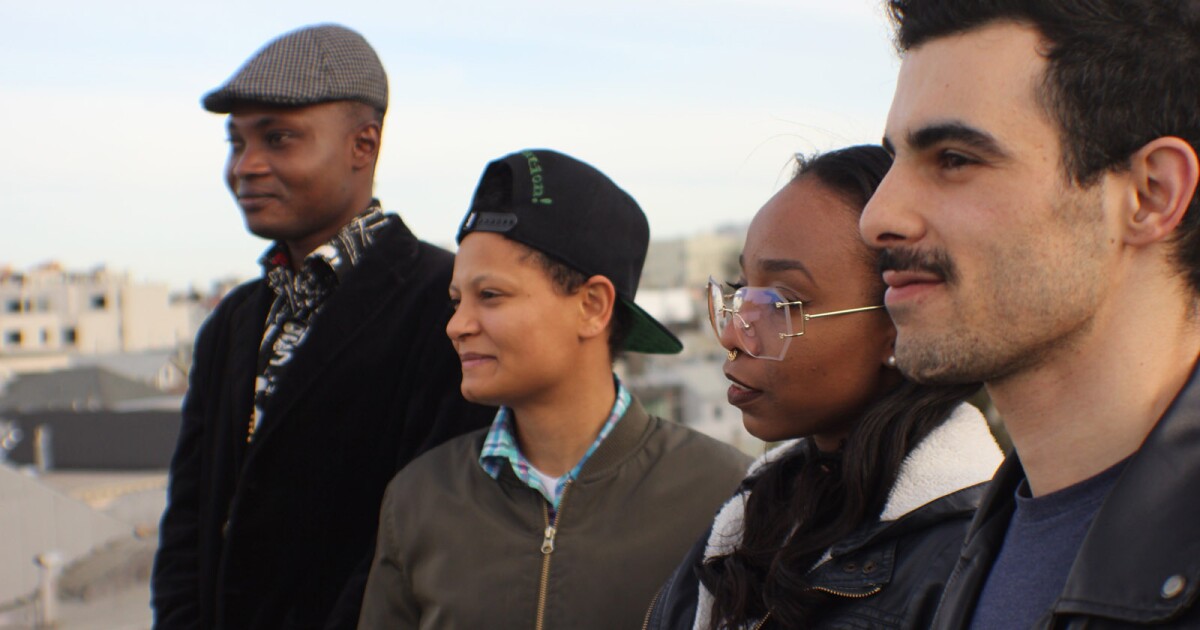 According to the documentary “Unsettled,” it is illegal in 70 countries to be gay, lesbian or transgender. In several of these nations, the penalty is death.

For many of these LGBTQ people facing daily threats and abuse, the U.S. has until recently seemed like the promised land, a place where they can live and love freely. Achieving refugee status, however, is often just the start of what can be an arduous journey.

The absorbing film, directed by Tom Shepard, follows four young LGBTQ refugees as they seek new lives in San Francisco: Subhi, a charismatic gay man from war-torn Syria, where he was threatened by ISIS; Cheyenne and Mari, a sweet lesbian couple ostracized by their community in Angola; and Junior, a gay Congolese man who first fled to South Africa only to be beaten by police after being disowned by his conservative Christian family.

Even in the Bay Area, with its diverse LGBTQ community, vigilant activists and supportive non-profit organizations, securing stable housing and employment, developing relationships and maintaining legal status are challenges. Bureaucracy, the high cost of living and discrimination become obstacles for these young men and women.

Lonely and isolated, they navigate a complex legal system that can sometimes keep them from working for months at a time, preventing them from attaining the security they’ve dreamed about.

Shepard doggedly chronicles each narrative thread, balancing the refugees’ reversals of fortune. As one subject’s hopes are dashed, another’s seem ascendant. For the most part, it’s an efficient, observational documentary with sit-down interviews used judiciously, preserving the flow.

It’s no secret that the U.S. has become less welcoming to refugees since 2016. In sharing these often harrowing stories, “Unsettled” paints a sobering but ultimately hopeful portrait of possibility for those who are allowed to enter.

Bugs Bunny Is Back, and So Is the ‘Looney Tunes’ Mayhem

Mercedes-Benz reopened an Alabama auto plant. Here’s how it happened

Joel Kupperman, Scarred by Success as a ‘Quiz Kid,’ Dies at 83 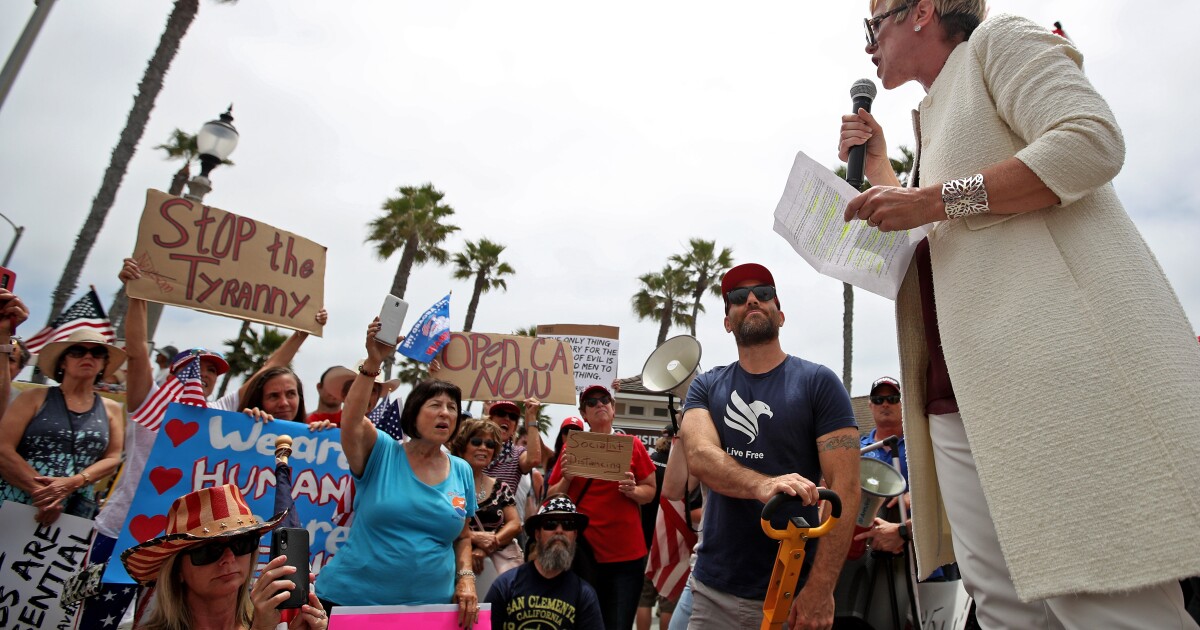 Here are the Orange County communities with coronavirus cases