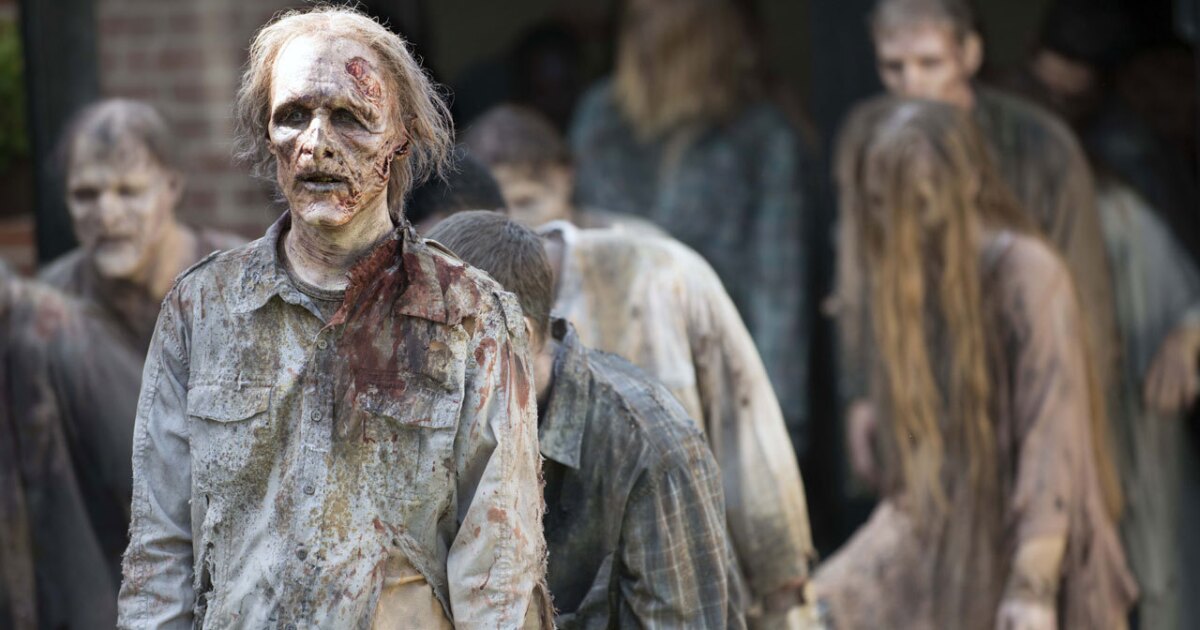 AMC has killed “The Walking Dead.”

After more than a decade on TV, the cable network announced Wednesday that the hit zombie drama will finally wrap in late 2022 after “an expanded two-year 11th season” spanning 24 episodes. But don’t fear, “TWD” fans, the mega-franchise will appropriately live on after death with a spinoff and an anthology project centering on old and new characters.

“What’s clear is that this show has been about the living, made by a passionate cast, team of writer/producers, producers, and crew, bringing to life the vision put forth by Robert Kirkman in his brilliant comic — and supported by the best fans in the world,” said the show’s chief content officer Scott M. Gimple in a statement.

“We have a lot of thrilling story left to tell on ‘TWD,’ and then, this end will be a beginning of more Walking Dead — brand new stories and characters, familiar faces and places, new voices and new mythologies. This will be a grand finale that will lead to new premieres. Evolution is upon us. ‘The Walking Dead’ lives.”

“The Walking Dead” co-creator Angela Kang will serve as showrunner of the forthcoming spinoff starring Norman Reedus as Daryl Dixon and Melissa McBride as Carol Peletier, to premiere in 2023. AMC and Gimple are also developing a new anthology series called “Tales of the Walking Dead,” each episode of which will follow a different character and story arc.

“‘The Walking Dead’ flagship series has been my creative home for a decade and so it’s bittersweet to bring it to an end, but I could not be more excited to be working with Scott Gimple and AMC to develop a new series for Daryl and Carol,” Kang said in a statement. “Working with Norman Reedus and Melissa McBride has been a highlight of my career and I’m thrilled that we get to keep telling stories together.”

“‘The Walking Dead’ made television history, and is one of those rare creative works that has given life to an entire content universe that is still in the early stages of growing and entertaining both new and established fans,” said AMC Chief Operating Officer Ed Carroll in a statement.

The 10th season of “The Walking Dead” will return with six extra episodes in early 2021.

With Adult Children Home, Now’s the Time: Talk About Your Money 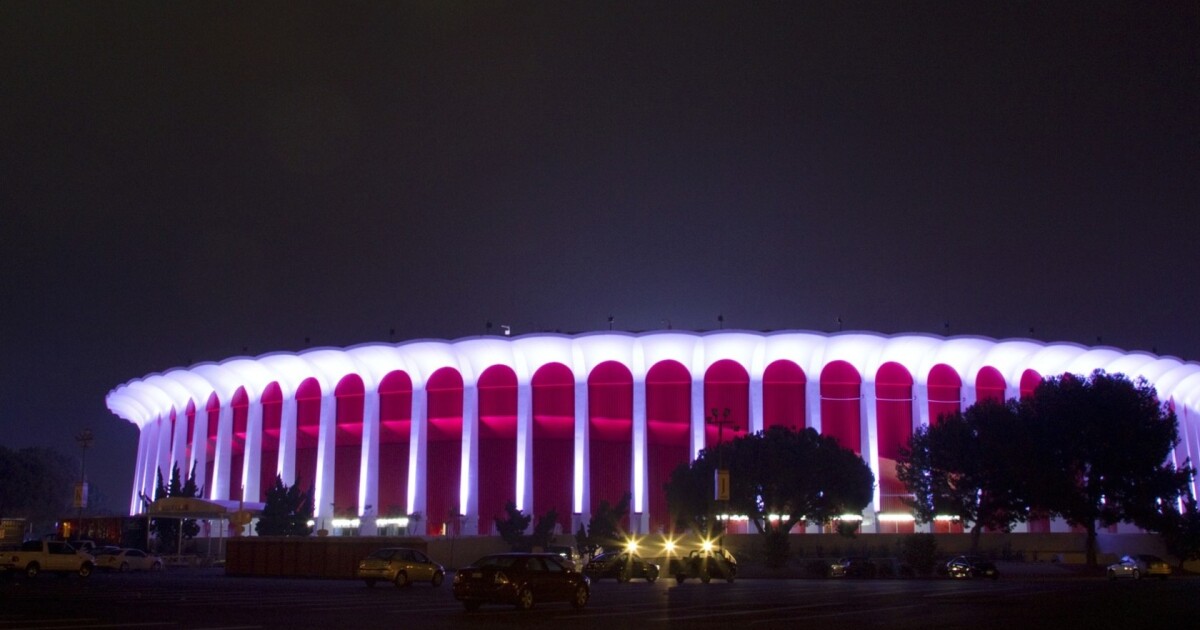 Lili Reinhart: Being bisexual is not just ‘a phase’

There Are Two Ways Out of a Frog. This Beetle Chose the Back Door.