When Sean Walsh was told his cancer had returned, he rejected conventional treatment. A well-known figure on Liverpool’s music scene, he documented his search for alternative ways of managing his condition for his followers.

He also used thermography, heat images of the body, which are promoted by some as an alternative to conventional scans.

But they didn’t warn Sean his cancer was spreading. He died, aged 23, last year.

Sean’s mum, Dawn, says he always had something about him.

“Even when he was little, he’d always be, like, doing the peace signs and stuff, his dress sense and his hair, and his music and everything, how eccentric he was.

“He didn’t care what people thought, you know, he’d walk down Bold Street with, like, a fur coat on and he just didn’t care.”

Sean was well-known in Liverpool as a singer and guitarist with his band The Haze.

But the photos of the young musician don’t tell the full story of the impact that serious illness had on his life.

He was first diagnosed with Hodgkin lymphoma, a type of blood cancer, when he was still a teenager – a terrible moment that Dawn still remembers.

“You just don’t imagine that your child is going to have cancer, it just doesn’t enter your head does it?

“He had to start six months of chemotherapy and it was gruesome on him.

“He got through that and we thought, ‘That’s it, he’s going to get on with his life’.”

Sadly, that wasn’t it at all.

Less than two years later, Sean and his family received devastating news – the cancer had returned.

He was advised that, with more chemotherapy and stem cell treatment, he stood a 50% chance of long-term survival. But he just couldn’t face it.

Sean decided to treat the cancer himself, immersing himself in alternative therapies and the online world of cancer conspiracy theories.

He radically changed his diet, becoming vegan and eating lots of raw foods and taking supplements and vitamins.

She says he was a bit of a celebrity.

In a Facebook video, Sean celebrated what he believed was the success of his alternative therapy regime.

“As you can see, this is really working, this is healing my body.

“Chemotherapy, I’ve already had it, it done me no good.

“Does it make sense to poison yourself back to good health?

“It doesn’t, it’s nuts, it’s insane, why would you poison yourself back to good health?”

Sean was also having scans at a clinic – Medical Thermal Imaging – run by a couple called Philip and Rosa Hughes.

“Phil was just talking all about how damaging chemotherapy is, you know, on the human body… saying, ‘I’ve had lots of people come to my clinic, but by the time I get them, they’re shot with all this chemotherapy, so I can’t help them’.”

Thermography uses an infrared camera to take heat pictures of the body.

It is legal to offer it, but the NHS warns: “There is no evidence that thermography is an effective way either to test for cancer or monitor its treatment.”

Last year, the US Food and Drugs Administration warned: “Thermography should not be used in place of mammography to detect, diagnose or screen for breast cancer.”

It is often promoted as an alternative to mammograms.

“And then he was talking all about how you can change your diet, which can reverse cancer.

“She’d had a lump in her breast, and she decided not to do hospital treatment, and she was going to, you know, reverse the cancer herself.

“So obviously Sean’s listening to this thinking, ‘Well, if one person’s done it, and then I’m hearing other little stories off them, I can do this’.”

It’s legal to offer the scans, but the NHS warns there’s no evidence that thermography is an effective way to test for cancer or monitor its treatment.

And Sean’s scans did carry a disclaimer, stating that thermography does not see or diagnose cancer and recommending further clinical investigation.

But the scan results seemed reassuring – and Sean was convinced his cancer had gone.

Medical Thermal Imaging describe their scans as “100% safe and radiation-free”.

To find out more about the service the Hughes were offering, a BBC reporter went to the clinic where Sean had his scans, posing as a patient who’d found a lump.

They were seen by Rosa Hughes, who had provided scans for Sean.

Rosa told our reporter that when she went to the breast clinic to have her lump investigated, she should have an ultrasound rather than a mammogram. This is a transcript of what she said:

“Not a mammogram, because you’re going to get radiated, and it’s going to squash… and the amount of women that have had their tumours, the tumour burst, that spreads cancer.”

We asked cancer specialist Prof Andrew Wardley, of Manchester’s Christie Hospital, to review the medical claims Rosa Hughes made to our reporter.

“That’s preposterous. You don’t burst tumours, they are solid.

“You do squash the breast down to do a mammogram, it is unpleasant but it’s a short-term thing.

“You do not spread cancer by doing a mammogram, that’s a complete fallacy.”

They added they had “consistently made clear” that thermography can only be used alongside other tests, such as MRIs or mammograms.

At first Sean believed he had cured his own cancer.

But tragically Sean was wrong.

Gradually his health declined, until he was rushed to hospital in Liverpool where medical staff found he had multiple tumours in his stomach and chest.

He did eventually receive chemotherapy but it was too late.

She says: “You’re vulnerable when you’ve got cancer. You’re looking to cure yourself, put yourself in remission at least, or spend as much time with your loved ones.

“And you are going to believe certain people who are actually making money out of the cancer industry, through vulnerable people.”

You can watch the full investigation, ‘False Hope: Alternative Cancer Cures’, on BBC Three on BBC iPlayer, and listen on the Seriously podcast from BBC Radio 4 on BBC Sounds. 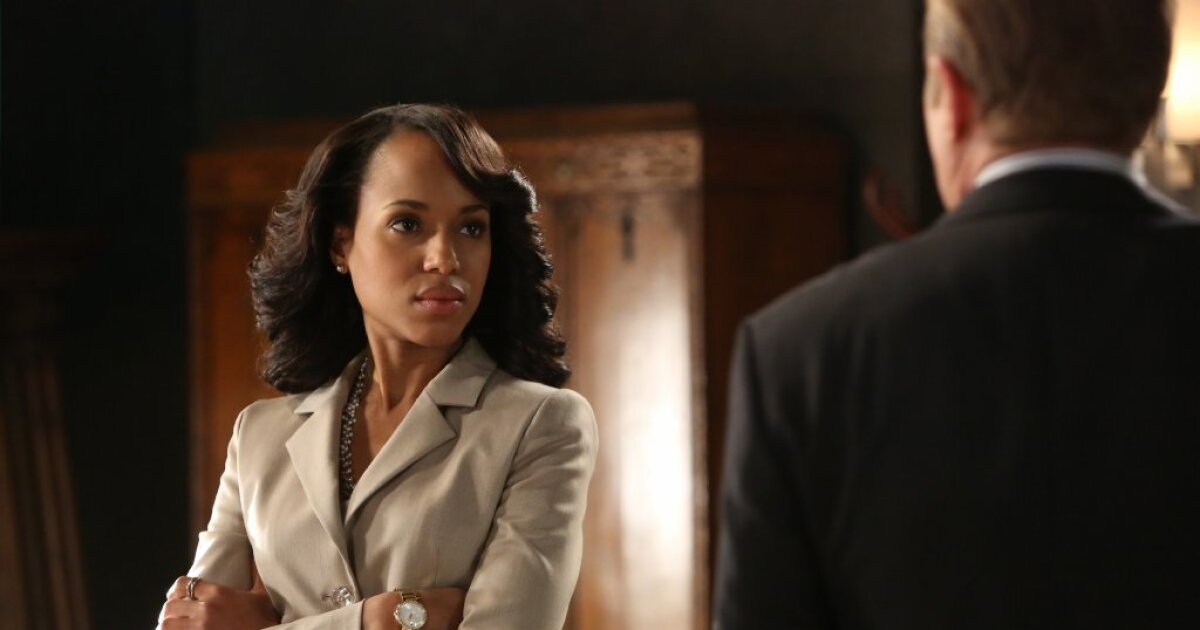 Steve Coogan Reaches the End of ‘The Trip’

Hackney police attack: ‘We are not punch bags’ 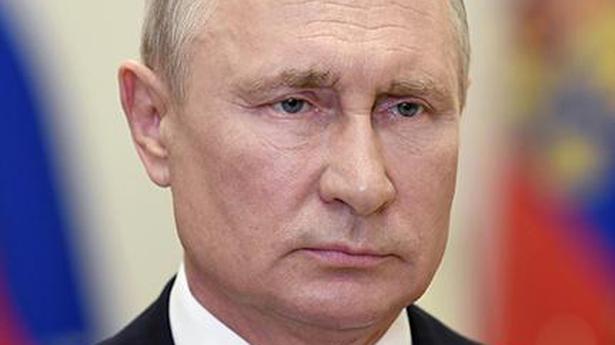