US President Trump waves from the back of a car outside of Walter Reed Medical Center in Bethesda, Maryland on Ocotber 4, 2020.

LONDON — President Donald Trump on Sunday briefly ventured outside Walter Reed hospital in a motorcade to greet cheering supporters, a move that doctors have condemned for flagrantly disregarding precautions designed to contain the spread of the coronavirus.

Trump, 74, has released a series of videos over the weekend to try to reassure voters that he is recovering after testing positive for Covid-19.

“It has been a very interesting journey. I’ve learned a lot about Covid,” Trump said in a video posted via Twitter on Sunday. The president also suggested he would “pay a little surprise to some of the great patriots that we have out on the street.”

Shortly thereafter, the presidential motorcade drove by the perimeter of the Walter Reed National Medical Center, with Trump seen through the window of an SUV wearing a face covering and waving to supporters.

Trump has repeatedly downplayed the threat of the pandemic, criticizing Democratic presidential nominee Joe Biden as recently as last week for wearing a protective mask, even as the virus has infected millions of people and resulted in the deaths of more than 200,000 Americans.

“Every single person in the vehicle during that completely unnecessary Presidential ‘drive-by’ just now has to be quarantined for 14 days. They might get sick. They may die. For political theater,” James Phillips, doctor of emergency medicine at George Washington University, and an attending physician at Walter Reed hospital, said via Twitter on Sunday.

“Commanded by Trump to put their lives at risk for theater. This is insanity,” he said.

In a second tweet, Phillips added the risk of Covid-19 transmission inside the car was “as high as it gets outside of medical procedures,” saying the presidential SUV was not only bullet proof but hermetically sealed against chemical attack.

“The irresponsibility is astounding. My thoughts are with the Secret Service forced to play,” Phillips said.

In response to the criticism, White House spokesman Judd Deere told the Associated Press that Trump’s trip outside the hospital “was cleared by the medical team as safe to do.”

Deere added precautions were taken, including the use of personal protective equipment, to protect the president, White House officials and Secret Service agents.

The president’s doctors have said Trump’s health has been improving, even touting a possible return to the White House as soon as Monday.

However, the White House medical team has also reported the president’s blood oxygen level had twice dropped suddenly in recent days, and he is being treated with a steroid typically recommended for severe Covid-19 cases.

Supporters of the US president hold US and Trump 2020 flags as they rally outside of Walter Reed Medical Center in Bethesda, Maryland on October 4, 2020, where the president is being treated for Covid-19. (Photo by Alex Edelman / AFP) (Photo by )

First lady Melania Trump, 50, who has also tested positive for the coronavirus, would not leave the White House to visit her husband at the hospital, NBC News reported on Monday, citing a White House official.

The official said the first lady would stay at the residence to avoid exposing Secret Service agents that would drive her to Walter Reed hospital and the medical staff who would walk her up to the president.

“I’m not that concerned about the joy ride in terms of his own health. If he really was stable today, which, by all accounts he was, his oxygen levels were OK, then the fact that he’s out and about for 10 minutes is not a big deal,” Robert Wachter, the chair of the department of medicine at the University of California, told CNBC’s “Squawk Box Europe” on Monday.

“By taking a joy ride outside Walter Reed the president is placing his Secret Service detail at grave risk,” Jonathan Reiner, professor of medicine and surgery at George Washington University school of medicine and health services, said via Twitter on Sunday.

“In the hospital when we go into close contact with a COVID patient we dress in full PPE: Gown, gloves, N95, eye protection, hat. This is the height of irresponsibility,” Reiner said.

For Michael Baker, an epidemiologist at the University of Otago in Wellington, New Zealand, Trump’s excursion “appears reckless from both a medical and public health perspective,” he told CNBC via email. “A patient who is sick enough to be admitted to hospital and treated with strong medications like dexamethasone should not be leaving hospital for a non-essential drive prior to their discharge.”

White House physician Dr. Sean Conley said over the weekend that Trump’s medical team had begun treating the president with dexamethasone, a steroid that has shown promise for critically ill patients but may cause harm to those with less severe cases of Covid-19.

“Traveling in a car with several staff members while still in isolation also poses a risk of infecting those other exposed passengers. There was no obvious justification for this action,” Baker said.

To date, the U.S. has recorded more than 7.4 million cases of the coronavirus, with 209,725 related deaths, according to data compiled by Johns Hopkins University. 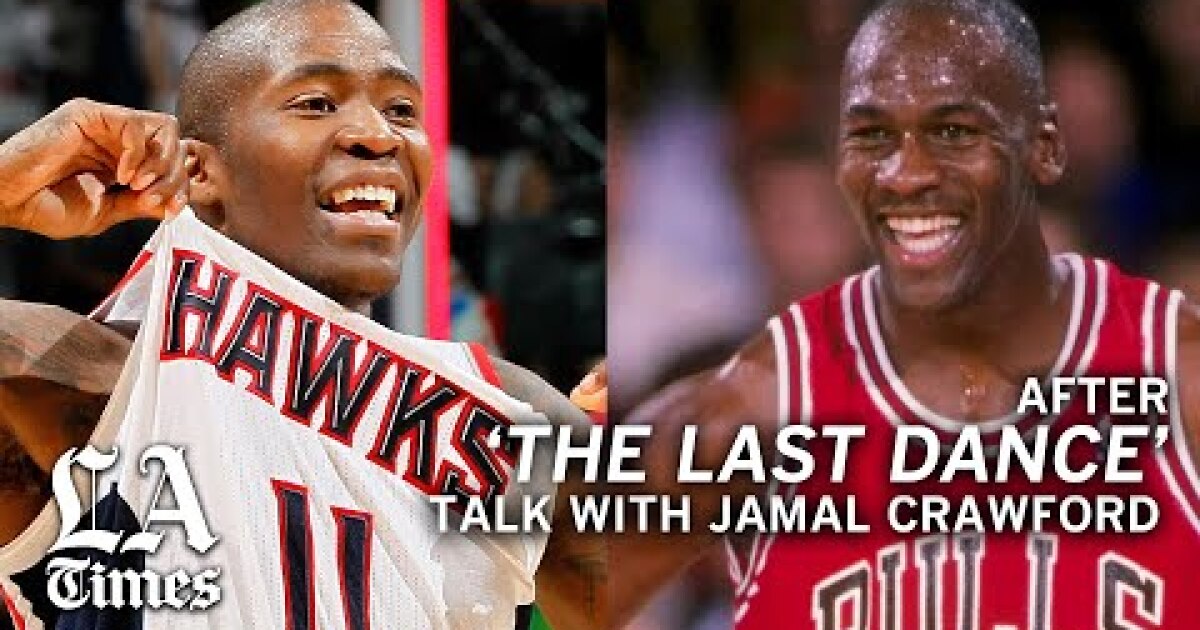 Jamal Crawford on ‘The Last Dance’ and meeting Michael Jordan

Boeing is laying off more than 6,000 employees this week as coronavirus hurts demand

Southwest Drought Rivals Those of Centuries Ago, Thanks to Climate Change

Colbert spars with John Bolton over Trump ‘revelations’: ‘How could you be naive?’