Here are a few of the best events happening Friday through Sunday and how to tune in (all times are Eastern Standard).

Beginning this Friday, Jamie Lee Curtis will host “Lionsgate Live! A Night at the Movies,” a free four-week series featuring some of Lionsgate’s most popular titles. This week, watch “The Hunger Games.” (“Dirty Dancing” is next week’s offering, followed by “La La Land” on May 1 and “John Wick” on May 8.) Curtis will share memories from her own acting career as she is joined by special guest stars. Each event will include interactive opportunities for fans like real-time chats via YouTube Live, movie trivia and movie-themed challenges.

Dancing on your own doesn’t get better than this. The Grammy-nominated Swedish pop powerhouse Robyn will be performing a live D.J. set from her virtual venue, Konichiwa TV: Club Domo, on Friday. “I want to play some music for you,” she captioned the announcement on social media. “Let’s make a dance floor.”

‘The Phantom of the Opera’ at the Royal Albert Hall

If isolating at home has you wanting to swing from the light fixtures, how about this instead? On Friday, you can stream Andrew Lloyd Webber’s “The Phantom of the Opera” for free. The special production was filmed in 2011, for the show’s 25th anniversary, at the Royal Albert Hall in London. This lavish, fully-staged production from Cameron Mackintosh features a cast and orchestra of over 200, plus special guest appearances.

Get Weird With Alex Da Corte

The Whitney Museum is introducing its new weekly series Whitney Screens on Friday, streaming video works recently acquired for its collection. The series opens with a screening of the conceptual artist Alex Da Corte’s “Rubber Pencil Devil,” a series of 57 stylized videos packed with references from pop culture — like Mister Rogers, Sesame Street characters, Peter Pan and Dolly Parton. The videos debuted in 2018 at the 57th Carnegie International, the oldest survey exhibition of visual art in the United States.

When: Friday at 7 p.m. The screening will remain accessible for one hour after its nearly three-hour initial run.

It doesn’t get much bigger than this. On Saturday, Lady Gaga, Elton John, Taylor Swift, Billie Eilish, Stevie Wonder, Jennifer Lopez, Oprah, Paul McCartney, Kacey Musgraves, Lizzo and dozens more stars will be joining together for “One World: Together At Home,” a Global Citizen and World Health Organization special event in support of the fight against Covid-19. The broadcast will also highlight stories from health care heroes around the world, with messages of gratitude from those they’ve treated.

A Live Reading From the Billie Holiday Theater

The Billie Holiday Theater is hosting a special online reading of the James Sheldon play “Reparations,” which tells the story of a recently widowed white book editor who invites a younger black writer to her apartment. The show was the centerpiece of the theater’s fall 2019 season, and a majority of its original cast will reunite for this reading, including Lisa Arrindell Anderson, Kamal Bolden and Gys de Villiers. Last year, The New York Times called it “a play that turns expectations on their heads.”

Saturday at 8 p.m. on CYA.live

For the 25th anniversary of the Chris Farley, David Spade comedy “Tommy Boy,” Paramount Pictures will be offering a virtual screening event hosted the film’s director, Peter Segal. (Segal will likely reflect on his experience working with Brian Dennehy, who played Big Tom in the movie. Dennehy died on Wednesday.) Viewers can interact via text and video with other fans as well as with special guest hosts. Tickets are $1.99.

Erykah Badu, Live From Her Bedroom

Erykah Badu is pulling down the curtain between herself and her fans with this interactive virtual concert experience called “Quarantine Concert Series: The Apocalypse,” which she’s streaming from her bedroom. The series (Sunday’s is the third installment) was announced within days of the pandemic taking hold of the United States and was in part created to help keep her crew afloat amid concert cancellations. “All at once, it was like everything stopped — not just for me, but for the people I hire to go on the road with me,” Badu recently said. “Their livelihood was in my hands, and I knew I had to do something for us.” Tickets are $3.

Animation Domination and Beyond

Starting Sunday, the Emmy Award nominee Andy Richter will begin hosting the live and interactive program “Anidom Beyond Show,” dedicated to Fox’s Sunday comedy block, Animation Domination. The hourlong program will feature episode recaps and interviews with guests, including creators, producers, writers and casts of the Fox animated series “The Simpsons,” “Family Guy,” “Bob’s Burgers” and more. The show will also include real-time interaction between fans, Richter and his guests. The series, expected to run for five weeks, is produced by Caffeine Studios and Fox Entertainment.

Michael Urie in a One-Man Play From Home

Live from the living room of his apartment, Michael Urie will reprise his acclaimed turn in Jonathan Tolins’s one-man play “Buyer & Cellar.” The comedy was a New York Times critic’s pick during Urie’s original run, in 2013, with the critic David Rooney calling it “a wonderful solo vehicle for Michael Urie to purvey his wicked winsomeness.” Sunday’s performance, directed by Nic Cory, is based on the original production directed by Stephen Brackett and is produced by Broadway.com and Rattlestick Playwrights Theater. The event is a benefit for the Broadway Cares/Equity Fights AIDS Covid-19 Emergency Assistance Fund.

A Talk With Misty Copeland and Calvin Royal III

This May, before the cancellation of American Ballet Theater’s spring season at the Met, Misty Copeland — the theater’s first black principal dancer, one of the world’s most famous dancers and a crossover star — and the soloist Calvin Royal III were set to make history as the theater’s first African-American leads to perform the titles roles in “Romeo and Juliet” together. On Sunday, join them as they discuss their careers and overcoming barriers with the journalist Budd Mishkin. Tickets are $5. 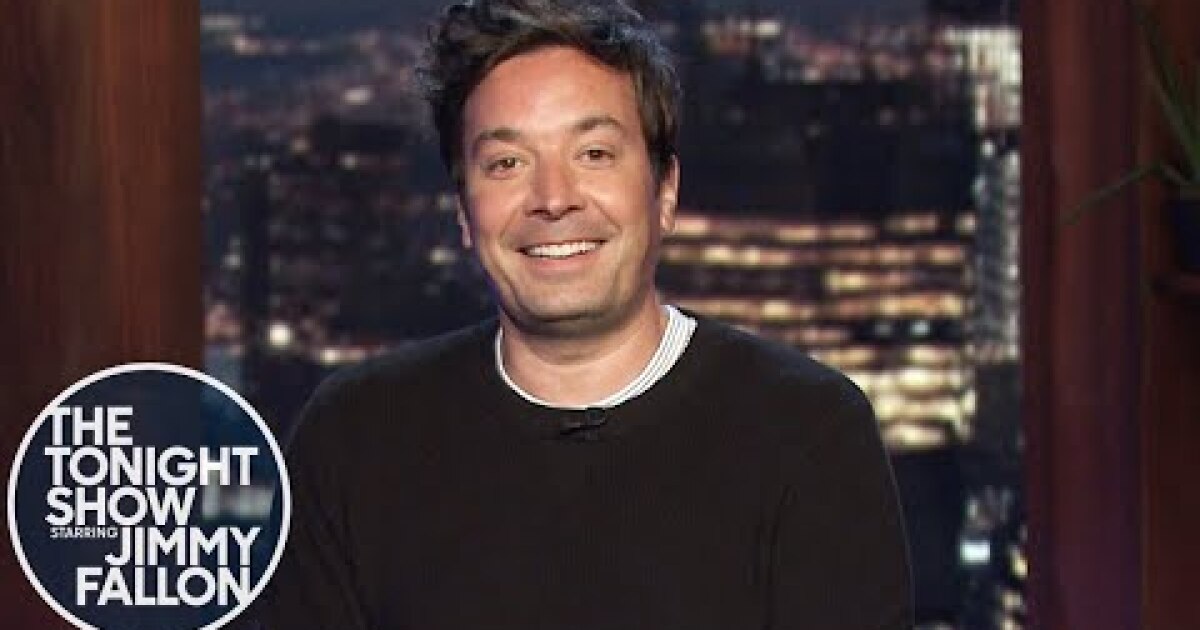 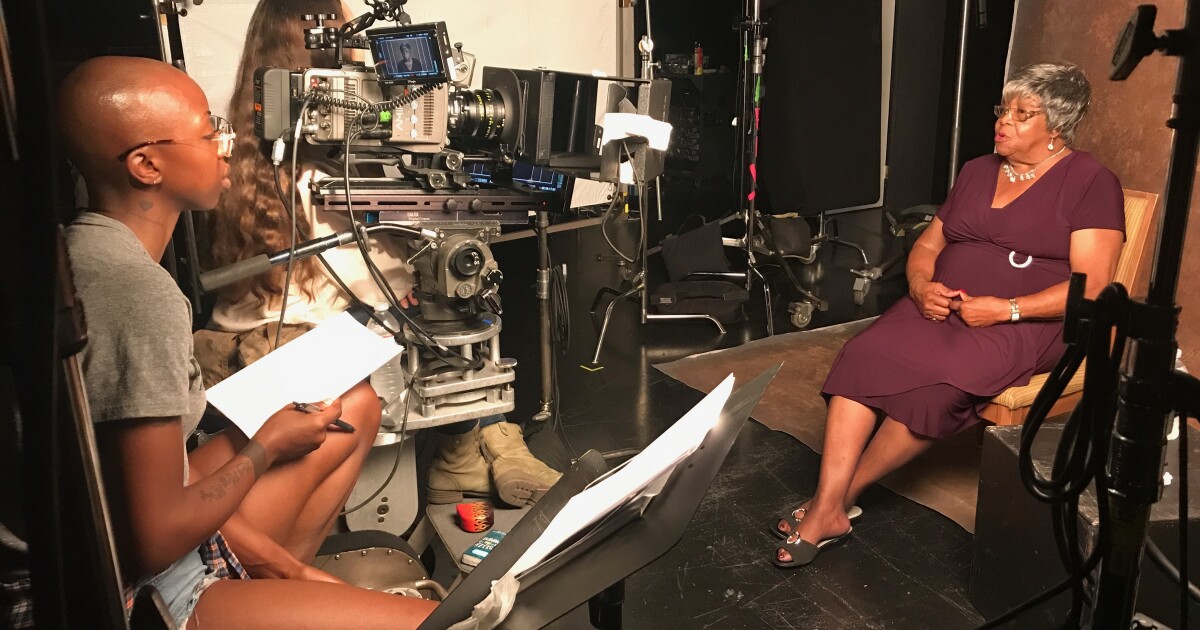 ‘(In)visible Portraits’ is the history of Black women, told by Black women

Appreciation: Few ever heard Ennio Morricone’s avant-garde music. Why it was key to his movies