The whole point of art fairs is to gather people from all over the world in one place to look at, and trade in, works — a goal that, given the coronavirus pandemic, is being rethought.

Fairs have been going online since Art Basel Hong Kong, scheduled for March, became among the first such events to transform from physical to virtual. Art Basel also has a digital version of its edition in Basel, Switzerland, which was at first postponed from June to September and then delayed until 2021. Frieze New York took the same approach.

Now it’s Masterpiece London’s turn, and the fair has rebooted itself as Masterpiece Online, with works from about 135 galleries on view to the public from Wednesday to June 28 (V.I.P. days begin on Monday).

Artsy, a collecting website, is hosting the viewing rooms and the e-commerce aspects of the fair on a microsite. Masterpiece will present a redesigned version of its own website, too, with exhibitor bios, images of artworks that are for sale and contact details, but no purchasing capability.

Attendees can watch videos made by dealers, and if they want to interact, they can schedule a private viewing with an expert giving a guided tour.

“You and six friends can book a session to be shown around, like a Zoom call,” said Lucie Kitchener, the fair’s managing director.

Just like the regular version, the online fair has a very British cast, with around 70 percent of the galleries hailing from the United Kingdom.

Ms. Kitchener said that while the circumstances of a pandemic were at times “surreal,” the exhibitors were fully behind the idea of an online fair.

“We’ve had a really positive response,” she said. “Everyone has met this crisis with great imagination and resilience.”

The fair, which had its first edition in 2010, has made its mission to encourage a mix of eras, styles and media — what organizers call cross-collecting.

“To me, the challenge was to preserve the ethos of the fair: cross-collection, educational and very high quality,” said Masterpiece London’s chairman, Philip Hewat-Jaboor.

He added: “We’re going to have to learn to appreciate the complexities of art online, though it will never ever replace having an object in your hand.”

Museums have had robust online engagement during the pandemic, and they hope that it will strengthen bonds with visitors over the long haul. Fair organizers feel the same way — that the online version of fairs could actually attract new people and be a net positive.

“We can hook people who wouldn’t engage otherwise, because of time or travel constraints,” Mr. Hewat-Jaboor said. “I think there’s a pent-up demand for this.”

Among his favorite objects being offered are a globe-form work table in mahogany done in the Biedermeier style in Vienna around 1820, in the virtual booth of Thomas Coulborn & Sons; ArtAncient’s offering of a Greco-Roman torso of Aphrodite, circa first century A.D.; and Frederick Nash’s circa-1804 watercolors of Windsor Castle, from the dealer Alessandra Di Castro.

The Dickinson gallery of New York and London is taking a hybrid approach. It will hang its London space as if it were a booth at Masterpiece, and online fairgoers will be able to see a video of the installation. (People can make an appointment to see the gallery goods for real, too, assuming that local lockdown rules allow it.)

The two virtual rooms of the Dickinson presentation have themes. “One room is artists inspired by travel, and the other is Cubism,” said one of the gallery’s directors, Emma Ward.

“Rome, The Pantheon, A View of the Interior” (1734), a painting by Giovanni Paolo Panini, is among the works in the first, and Juan Gris’s canvas “Nature Morte” (1916) is in the second.

The Pantheon scene, showing people beneath the building’s famous oculus, resonates for Ms. Ward because it is timeless.

“Nothing has changed except for the clothing,” she said.

The Los Angeles photography dealer Peter Fetterman will display what he said in an email was “the most beautiful print I have ever seen” of Julia Margaret Cameron’s “The Dream (Mary Ann Hillier)” (1869), as well as Henri Cartier Bresson’s “Queen Charlotte’s Ball” (1959) and other images.

“I will miss my daily walks in Chelsea to the fair,” Mr. Fetterman said, referring to the event’s usual location in Ranelagh Gardens. “But this is still a wonderful opportunity to keep in touch with all the sophisticated English clients we have made there over the years.”

He added, “My new mantra is ‘Embrace change; it’s good for you.’”

Of course, the experiment of an online fair will be worth it to the galleries only if collectors buy items like the twisting 2019 “Catharsis” bench by Sebastian Brajkovic, a contemporary furniture offering from the London design gallery David Gill.

Elsbeth van Tets, a Amsterdam-based collector and Masterpiece aficionado, said she was encouraged by the results of two recent auctions at Sotheby’s. The collections of two noted dealers, Danny Katz and Rafael Valls, were both sold entirely online.

“The prices were higher than in their Maastricht stands,” Ms. van Tets said, referring to the European Fine Art Fair. “That’s proof that it can work, if it’s presented well.”

Ms. van Tets, who once worked at Sotheby’s, added, “People were stuck at home and desperate to buy.”

Though it closed ahead of schedule because of the coronavirus, TEFAF Maastricht was the last major art fair that took place this year. “Everyone was very happy it was going on,” said Ms. van Tets, who attended. “People look so forward to these fairs.”

For Masterpiece, she will be looking for works on behalf of Amsterdam’s Rijksmuseum. She helped establish a fund for the museum specializing in two-dimensional designs for decorative artworks. Last year at Masterpiece London, she bought a 17th-century drawing of an urn and donated it.

Andrew Jones, a London-based lawyer and collector, said that a virtual Masterpiece was “a big leap, but my mind is open.”

His trove has a lot of modern abstract work, largely sculptures, but Mr. Jones noted, “I have older things as well, and that’s why I like Masterpiece.”

He said he would consider a Zoom call or another virtual chat with dealers, given that he learns well during an interpersonal interaction.

“It’s about relationships,” Mr. Jones said. “You’d rather buy from someone you’ve talked to a couple of times. The trust side of art fairs is really important.”

Mr. Jones said he saw the whole online fair experience to be a blip.

“One assumes this is a temporary problem,” he said. “It’s not as if we’ll never have an in-person Masterpiece again.” 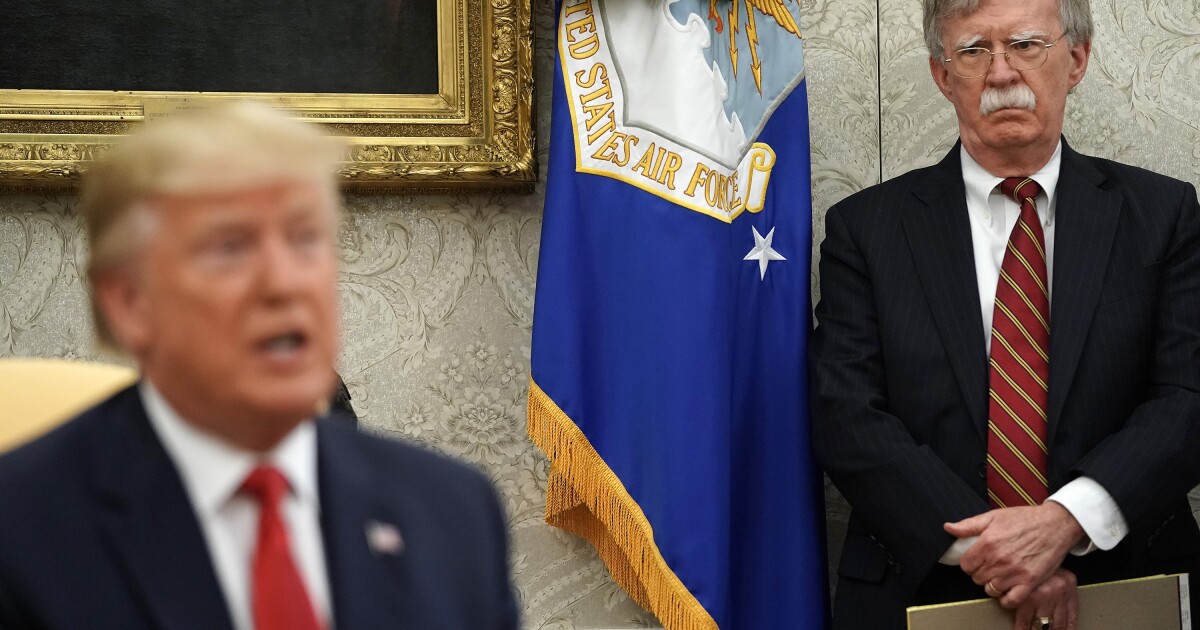 Five things you should know about John Bolton’s book

TikTok To Disable Direct Messages for Users Under 16

More than half the U.S. firms in Hong Kong are ‘very concerned’ about the new security law, survey shows

My Co-Anchor Is Pawing at the Door: Back to You in the Studio 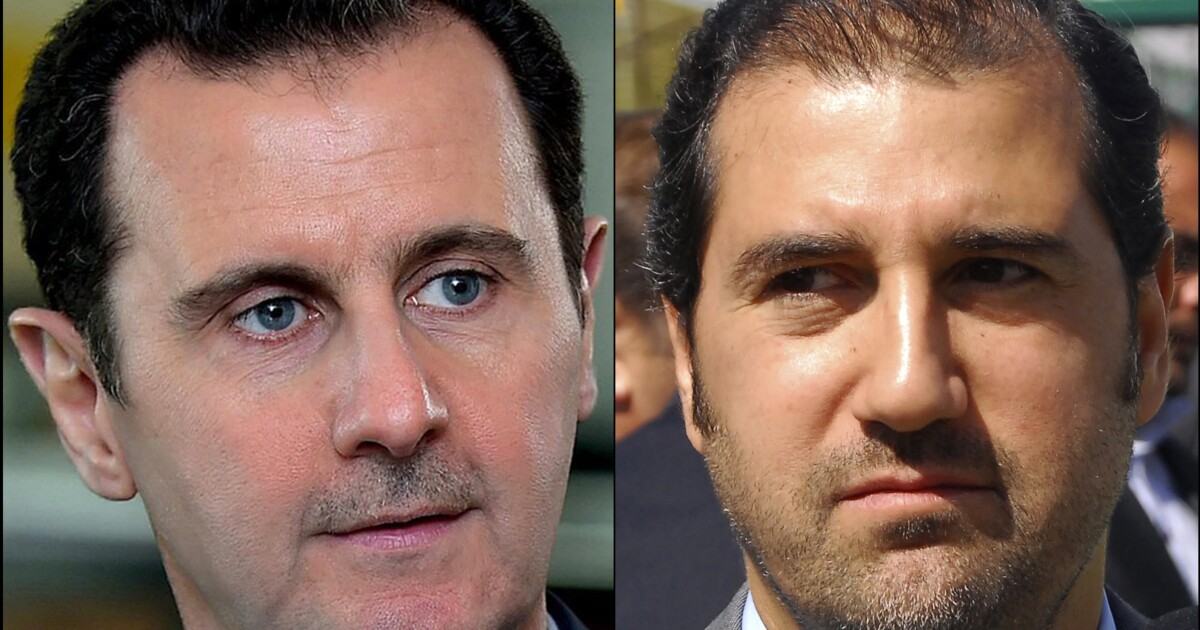 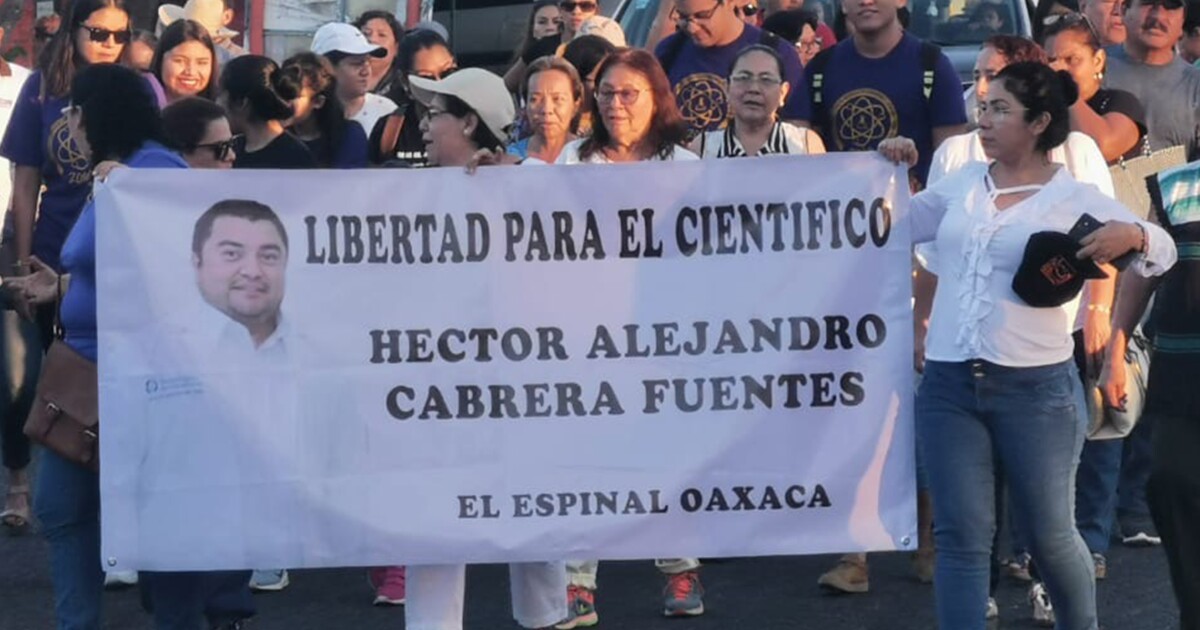 In Oaxaca, he’s a hometown boy made good. The U.S. says he’s a Russian spy 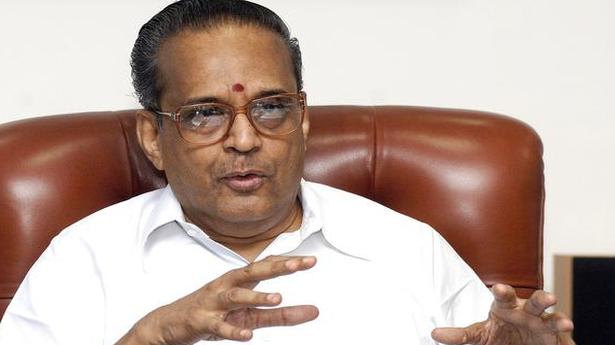 What made Sampath so special in his field?