The Taliban denied they were involved in the assault.

Armed men stormed a prison in eastern Afghanistan on Sunday, killing at least three people and shattering the relative calm of a ceasefire across the country, an official said.

The gunmen set off an explosives-packed car near the prison before opening fire on security guards at the facility in the city of Jalalabad, Attaullah Khogyani, the spokesman for the governor of Nangarhar province, told AFP.

“A number of them have taken position in a market near the prison and are engaging the security forces,” he said.

“Fighting is continuing,” he said, but added that government forces were in control of the situation.

The ministry of interior confirmed the attack.

“Based on initial information, at least three people have been killed and five more wounded,” Tareq Arian, spokesman for the ministry said.

He said police and special forces have been deployed to the site.

The Taliban denied they were involved in the assault, that came on the final day of a rare truce between the insurgent group and Kabul to mark the Eid al-Adha holiday.

“This is not our attack. Our mujahideen are not yet authorised to carry out attacks,” Taliban spokesman Zabihullah Mujahid told AFP.

Afghanistan’s eastern province of Nangarhar has seen regular attacks, several of them claimed by the extremist Islamic State group.

On May 12, a suicide bomber killed 32 mourners at a funeral for a police commander in the province in one of the deadliest attacks this year.

That attack was claimed by ISIS.

Antidepressants not ibuprofen for chronic pain 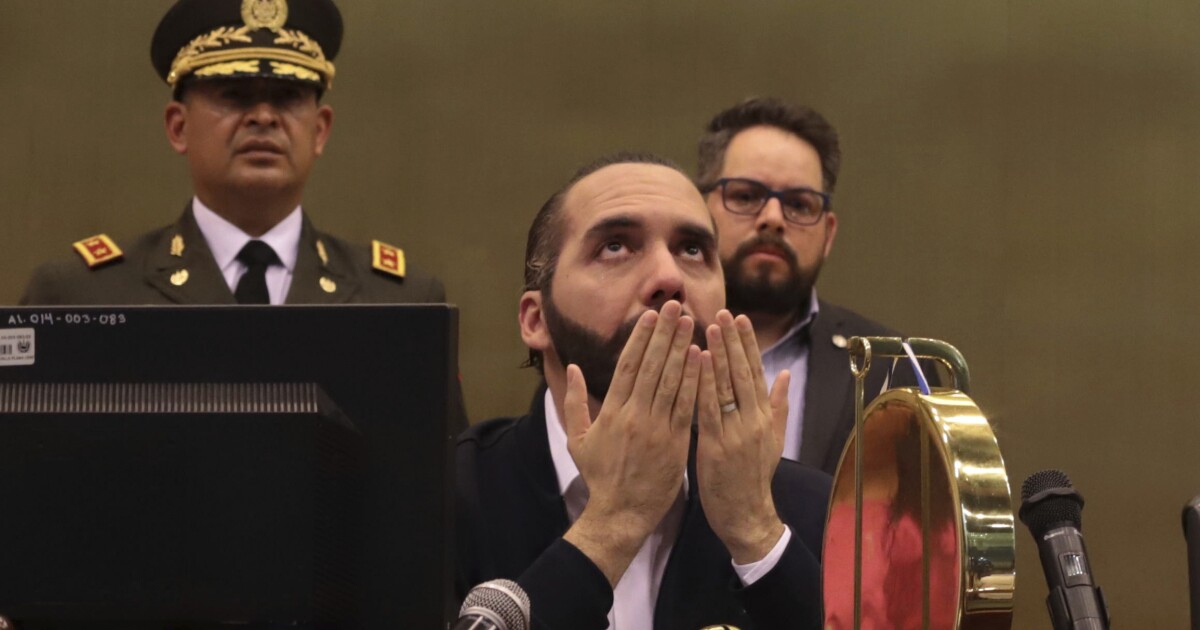 The U.S. approved a $2-trillion coronavirus relief package. Other nations are trying their own aid plans

Richard Passman, Space-Age Engineer Who Kept His Secrets, Dies at 94