President Donald Trump has announced he is banning the Chinese-owned video-sharing app TikTok in the US.

He told reporters he could sign an executive order as early as Saturday.

US security officials have expressed concern that the app, owned by Chinese firm ByteDance, could be used to collect the personal data of Americans.

TikTok has denied accusations that it is controlled by or shares data with the Chinese government.

The fast-growing app has up to 80 million active monthly users in America and the ban would be a major blow for ByteDance.

“As far as TikTok is concerned, we’re banning them from the United States,” Mr Trump told reporters aboard Air Force One.

It was not immediately clear what authority Mr Trump has to ban TikTok, how that ban would be enforced and what legal challenges it would face.

Microsoft has reportedly been in talks to buy the app from ByteDance, but Mr Trump appeared to cast doubt that such a deal would be allowed to go through. If the deal went ahead reports say it would involve ByteDance shedding TikTok’s US operations.

A TikTok spokesperson declined to comment on Mr Trump’s mooted ban, but told US media outlets the company was “confident in the long-term success of TikTok” in the US.

The move to ban TikTok comes at a time of heightened tensions between the Trump administration and the Chinese government over a number of issues, including trade disputes and Beijing’s handling of the coronavirus outbreak.

The platform has exploded in popularity in recent years, mostly with people under 20.

They use the app to share 15-second videos that often involve lip-synching to songs, comedy routines and unusual editing tricks.

These videos are then made available to both followers and strangers. By default, all accounts are public, although users can restrict uploads to an approved list of contacts.

TikTok also allows private messages to be sent but this facility is limited to “friends”.

The app is reported to have around 800 million active monthly users, most of whom are in the US and India.

India has already blocked TikTok as well as other Chinese apps. Australia, which has already banned Huawei and telecom equipment-maker ZTE, is also considering banning TikTok.

Why is the US concerned about TikTok?

US officials and politicians have raised concerns data collected by ByteDance via TikTok may end up being passed to the Chinese government.

TikTok operates a similar but separate version of the app in China, known as Douyin. It says all US user data is stored in the US, with a backup in Singapore.

This week, TikTok told users and regulators it would observe a high level of transparency, including allowing reviews of its algorithms.

“We are not political, we do not accept political advertising and have no agenda – our only objective is to remain a vibrant, dynamic platform for everyone to enjoy,” the CEO of TikTok, Kevin Mayer, said in a post this week.

“TikTok has become the latest target, but we are not the enemy.”

Eurovision’s Canceled, but Not for These Fans 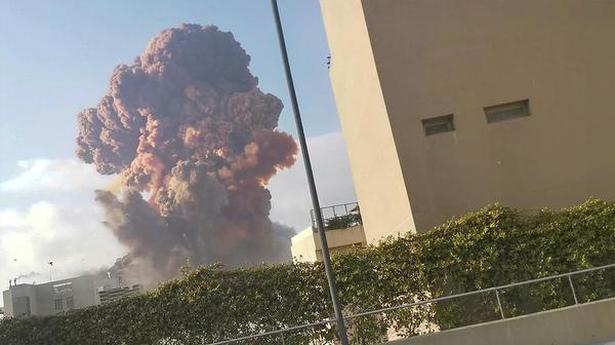 The Latest Photos As Protests Continue Over George Floyd’s Death 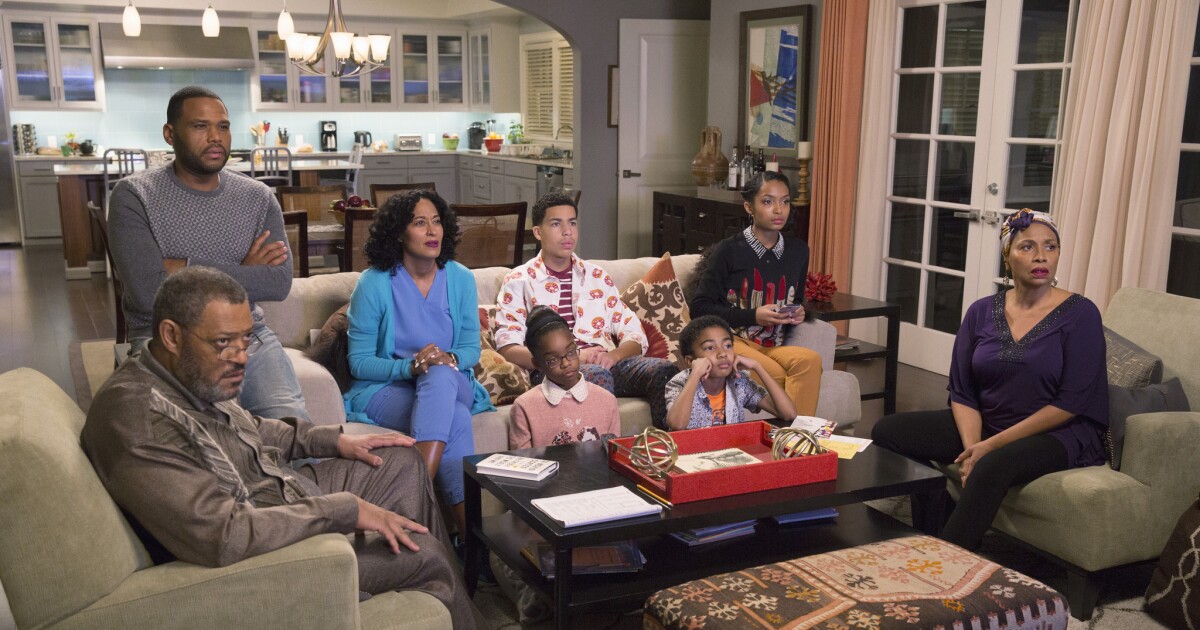