Sir Anthony dedicated his accolade to “first responders all over the world”, saying: “This award is yours.”

“To be giving applause to anyone other than those… at the forefront of the battle against this virus… does feel decidedly out of place,” she admitted.

The actors made their comments in pre-recorded acceptance speeches that were shown in a largely empty cinema as part of Tuesday’s presentation.

This year’s festival has been drastically scaled back due to coronavirus concerns, with only people based in the city permitted to attend physical screenings.

Directors Chloe Zhao and Mira Nair were also honoured at the TIFF Tribute Awards, which began with a filmed introduction from film-maker Martin Scorsese.

Sporting a bandage on his right hand, the Raging Bull and GoodFellas director said it was “very moving” that festivals like Toronto were “continuing to happen”.

“It’s becoming sadly common to see cinema marginalised and devalued and categorised as a form of comfort food,” the 77-year-old continued.

“We can never remind people enough that this remarkable art form is much more than a diversion. At its best, it’s a source of wonder and inspiration.”

Winslet also saluted festival organisers for doing their bit to “keep the poignancy of storytelling alive… through the powerful medium of film”.

Her award followed the Toronto premiere of her latest film Ammonite, in which she plays the 19th Century fossil hunter Mary Anning.

So is The Father, an adaptation of Florian Zeller’s 2012 stage play in which Sir Anthony plays an elderly man succumbing to dementia.

According to Variety, Hopkins is “flat-out stunning” in the film and gives “a brilliant, mercurial, and moving performance”.

The 82-year-old Oscar-winner said he was “astonished” he was still working as he accepted his own TIFF Tribute Actor Award.

Zhao’s accolade came hot on the heels of the Golden Lion award her latest work Nomadland received at the Venice Film Festival.

The film, scheduled for UK release on 1 January, stars Frances McDormand as a widow living as a nomad after the 2008 financial crisis.

“When I first entered the industry I thought if I showed any sign of vulnerability or made any mistakes, the people I work with would abandon me,” said its Chinese director.

“I feel incredibly lucky that the people I work with are there when I’m succeeding and are there even more when I fail.”

Zhao was highly praised for her 2017 film The Rider and was subsequently hired to direct upcoming Marvel blockbuster Eternals.

Taylor Swift, No. 1 Again, Is Last to Benefit From an Obscure Chart Rule

The airline industry could restart in the second quarter, says aviation exec 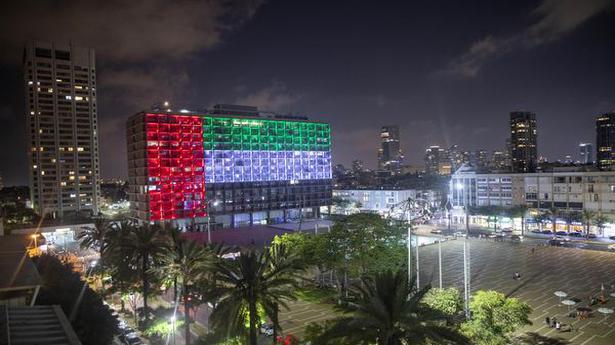 The Hindu Explains | Why has the Israel-UAE pact unsettled Palestine and Iran? 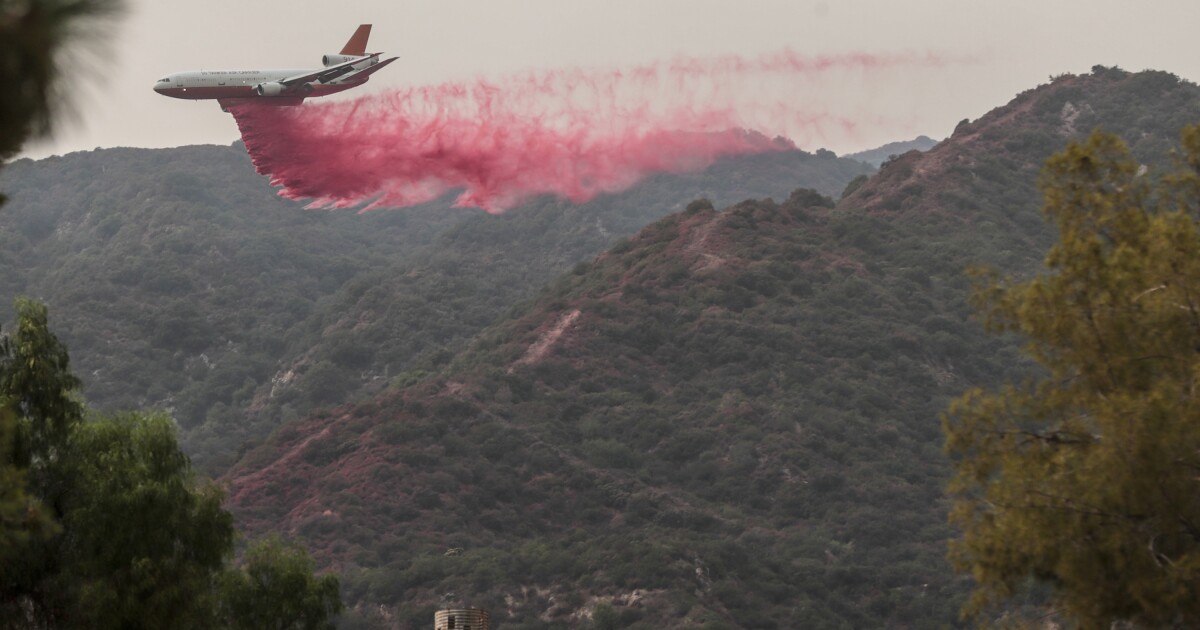