The government is under pressure to review its Personal Protective Equipment (PPE) deals after a Tory councillor received major contracts.

The councillor’s company, P14 Medical, was given contracts to supply face shields worth £120m in total.

Labour said the government had “serious questions” to answer about the PPE procurement process.

The government said it had a “robust process” to ensure high quality PPE and commercial “due diligence”.

The government has spent £15bn on PPE since the coronavirus pandemic began, according to a Treasury statement earlier this week.

Of this, the details of PPE contracts worth £1.5bn have been published on the government’s website.

In responding to the coronavirus crisis, the government has forgone the tendering process under which contracts are usually handed out.

Instead, it has tended to use an emergency procedure, in which contracts are handed directly to companies without competition.

P14 Medical, based in Stroud, Gloucestershire, was awarded two contracts worth a total of £120m to supply PPE to the Department of Health and Social Care (DHSC).

The deal was the third largest PPE contract awarded by the DHSC that has been published so far.

Steve Dechan, the director of P14 Medical, is a Conservative councillor on Stroud Town Council and campaigned for the local MP Siobhan Baillie at the 2019 election.

The company, a specialist in pain management technologies, was handed the contracts despite making a loss of £486,000 in 2019.

The contracts were awarded directly to the company without a competitive tendering process.

In an email, Mr Dechan told the BBC: “We are an expert company that has been in medical supplies for eight years including PPE that has managed to deliver on a big contract that the ‘big companies’ could not.

“I only know a couple MPs through local campaigning on issues, only met ministers (no current ones) on [general election] campaign trails. Never discussed PPE.”

He added: “We are so proud that we stood up and unlike many got it done and protected our customers.”

“On the face of it this company’s connections to the Conservative Party appear to be stronger than their experience in delivering PPE.

“Serious questions need to be asked about how they managed to obtain such a lucrative contract without any track record to speak of.

“Ministers need to adopt total transparency and release all details of how these contracts were awarded.

“There is more than a sniff of contracts being awarded on the basis of who you know, which can only be answered by the government coming clean on the process they followed.”

Questions have also been raised about contracts awarded to other firms with limited experience of supplying PPE or poor recent financial performance.

Campaigners are seeking a judicial review into the award of a £32m contract to PestFix Ltd, a pest control company in Sussex.

In a statement, the Department for Health and Social Care said: “We have been working around the clock to deliver PPE to protect people on the frontline during this global pandemic.

“Almost 28 billion items of PPE have been ordered from UK-based manufacturers and international partners to provide a continuous supply over the coming months.

“We have a robust process to ensure orders are of high-quality standard and meet commercial due diligence.” 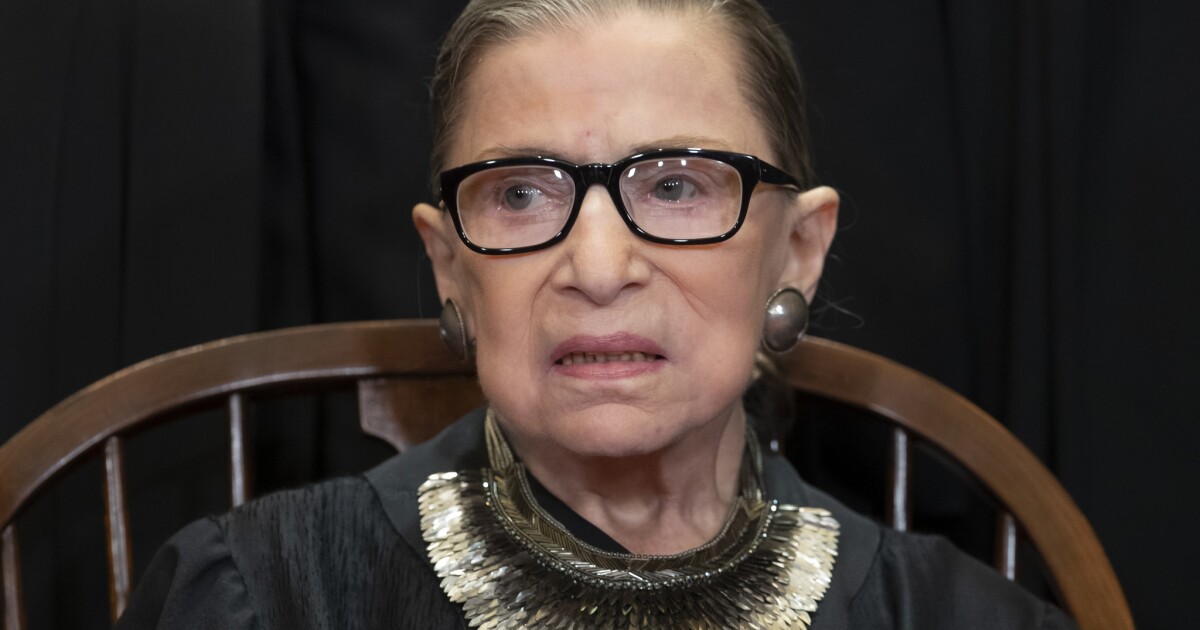 Frank, Earnest with Mercy selected at DetectiveFEST in Russia

Mrs. Serial Killer Is One of the Stupidest Movies of All Time

Janelle Monae Wants To Play Storm In ‘Black Panther’ Sequel: ‘It Would Be A Dream’

The Flea Will Begin Paying All Its Artists