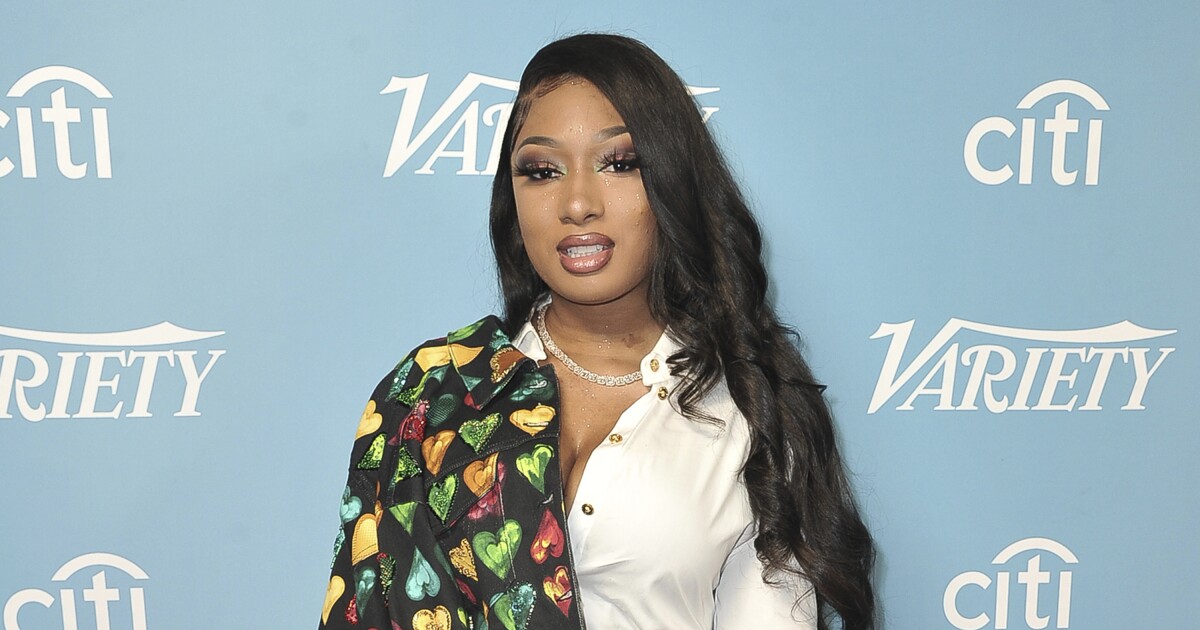 Canadian rapper Tory Lanez has reportedly apologized to Megan Thee Stallion over text after he allegedly shot her outside a Hollywood Hills mansion.

According to TMZ, Lanez claimed he “got too drunk” in messages allegedly sent to the “Savage” artist after the incident, which occurred in the early hours of July 12 and left Megan Thee Stallion with bullet wounds in her feet.

“I know u prolly never gone talk to me again, but I genuinely want u to know I’m sorry from the bottom of my heart,” Lanez allegedly wrote in a text obtained by TMZ. “[It] should have never happened and I can’t change what did. I just feel horrible.”

Last month, the “WAP” hitmaker identified Lanez on Instagram Live as the person who allegedly shot her and challenged him to “stop lying” about the encounter. She added that she didn’t report Lanez to Los Angeles police who arrived on the scene because she was afraid for her safety.

“You shot me,” she said. “You scared to come tell everybody that you … shot me, and you’ve got your whole … team on the internet lying, trying to cover [you]. And I’m tired of it.”

Lanez, who has not publicly commented on Megan Thee Stallion’s accusation, was arrested that morning on suspicion of carrying a concealed weapon and later released on bail. He has not been charged with anything related to the incident, though the L.A. County district attorney’s office is reviewing a potential charge of felony assault with a firearm in connection with the case, which is still under investigation.

A representative for Lanez did not immediately respond Thursday to the Los Angeles Times’ request for comment.

Shortly after she underwent surgery to remove the bullets in her feet, Megan Thee Stallion recounted the “super scary” experience on Instagram and criticized people for doubting her, “making up fake stories” and joking about the situation while others showered her with love and support. She later reported she was “healing so well” in a since-deleted Instagram post showing her injuries.

In August, Megan Thee Stallion and fellow rapper Cardi B broke the internet with their steamy, sex-positive collaboration, “WAP,” which has racked up more than 184 million views on YouTube and more than 200 million streams on Spotify. Upon its splashy debut, the bass-heavy track skyrocketed to No. 1 on the Billboard Hot 100 chart and surpassed Ariana Grande’s “7 Rings” for the most streams ever recorded in an opening week.

“Thank y’all so much,” she said while accepting the award and popping pink champagne. “This is my second Moonman — definitely not my last. … We gon’ keep turning up.”

Being a Good Roommate During Coronavirus: Dos and Don’ts 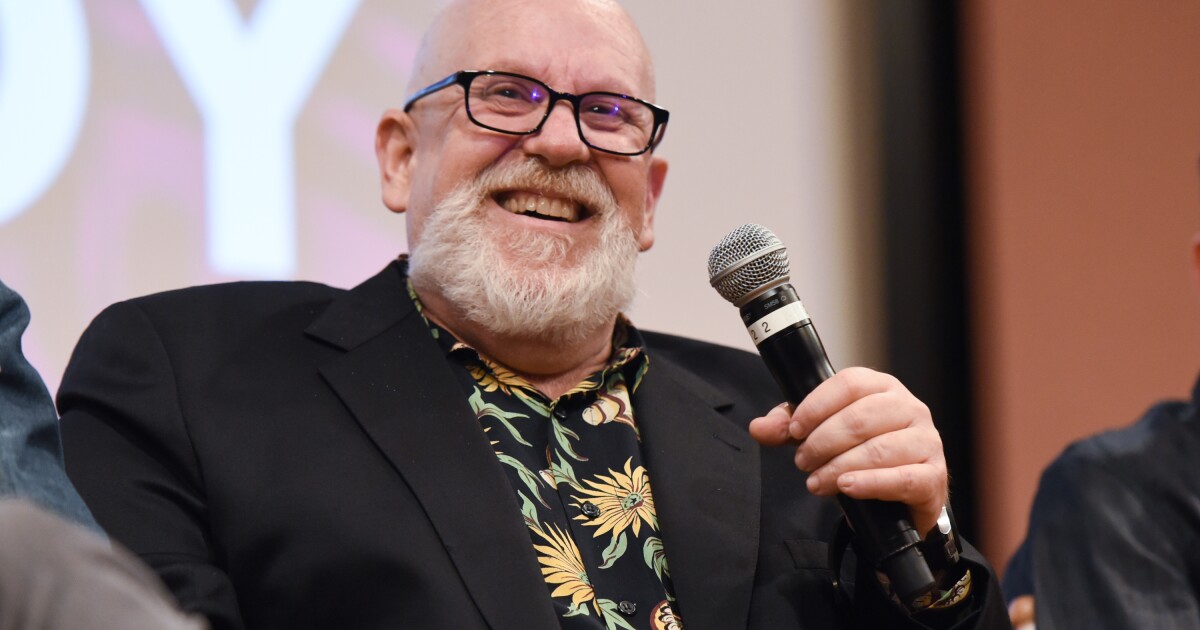 Black Americans Have a Message for Democrats: Not Being Trump Is Not Enough 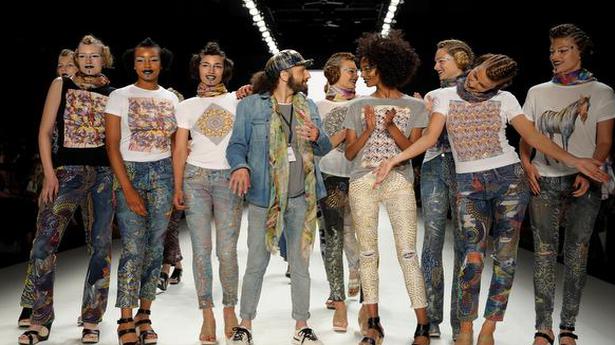