MADRID — In the heart of Madrid, builders have been putting the final touches to one of the most ambitious and luxurious tourism projects undertaken in the Spanish capital.

When the Canalejas complex — a development with a price tag of 600 million euros, or $712 million — opens this month, it will house a five-star Four Seasons hotel, a shopping gallery and two dozen luxury loft apartments.

The project showcases Madrid’s growth as a European tourism hub. But it has also turned into a test of the city’s ability to overcome the impact of the coronavirus crisis, as another sharp uptick in cases since the summer has again made Madrid the center of the pandemic in Spain.

Despite the added pressure, developers are moving forward, hoping to draw visitors to Canalejas, formerly the location of Madrid’s financial hub, which has mostly moved to the outskirts of the city since the start of this century. The seven grand buildings that have been joined to form the Canalejas complex were once owned by banks and insurers. Some of the buildings were erected when Spain still had a colonial empire.

Canalejas responded “not only to an obligation to preserve this city’s cultural patrimony, but also to a clear desire among many tourists to feel that they are enjoying classical buildings that come with a lot of history,” Carlos Lamela, the project’s chief architect, said during a tour of the site.

The facades of the buildings were preserved, Mr. Lamela said, and 14,000 of the original interior components were kept or recycled, from door handles to boardroom wooden panels and marble columns. Hotel guests will check in at counters that depositors once used, while some of the massive doors that safeguarded the vaults have been reused to decorate the passageways.

The district was developed in the late 19th century to showcase the power of Spain, but the most striking of its seven buildings was actually part of New York’s financial expansion into Europe. Inaugurated in 1891 and known by locals as El Palacio de La Equitativa, the main building was erected by Equitable Life Assurance, the American insurance company.

Edward Rath, an architect for the company, was sent on a six-month tour of Europe to ensure that its subsidiaries would have buildings worthy of the insurer’s landmark headquarters in Manhattan (which burned down in 1912 and was rebuilt three years later). The final design of the building, which now houses the luxury hotel, was the work of a Barcelona architect, José Grases Riera.

Spanish banks progressively moved out of Canalejas, first toward the northern area of the city but more recently to the outskirts, a changeover that was accelerated by mergers.

Banco Santander, for instance, knocked down the walls between two of the Canalejas buildings as part of its merger with Banco Central Hispano in 1999. But five years later, Santander moved its staff to a new campus-style headquarters in Boadilla del Monte, next to a golf course in a leafy suburb, a strategy similar to corporate moves in the United States.

“I really think of Madrid as one of the most American cities of Europe in terms of its urban model, especially now that so many of our corporate headquarters have moved to the suburbs,” said José María Ezquiaga, a professor of architecture and former dean of the association that represents the architects of Madrid.

Mr. Ezquiaga said Madrid was also following the examples of European cities, like London and Paris, that have transformed former business areas into tourism venues. Another comparison, he said, is Amsterdam’s overhaul of the neighborhood around its old stock exchange.

At the same time, part of the Canalejas neighborhood, in particular the Puerta del Sol square, could also be compared to Times Square in New York, “an area that has gone through ups-and-downs, which people actually avoided when I was young but that has now been considerably revived,” Mr. Ezquiaga said.

The Four Seasons chain is opening its first hotel in Spain, within walking distance of Madrid’s three flagship painting museums: the Prado, the Reina Sofía and the Thyssen-Bornemisza. Across the street from the Prado, another century-old luxury hotel, the Mandarin Oriental Ritz, is also hoping to reopen this year, after a major renovation and a delay because of the coronavirus lockdown.

The Four Seasons is expecting its first guests on Sept. 25, but is initially opening only 50 of its 200 rooms. To alleviate coronavirus concerns, the hotel plans to disinfect rooms daily and public areas hourly. The gym and the swimming pool will be open, but the spa will not offer massages and other treatments for now.

The rollout of the shops will take place over several months, starting with the inauguration of an Hermès fashion store in October. Almost all the apartments were already sold before the pandemic spread to Spain.

The Canalejas project was unveiled by the Madrid authorities in 2013, shortly after Grupo Villar Mir, a Spanish construction group, completed its purchase of the buildings. Ownership changed hands in 2017 when an investment company owned by Mark Scheinberg, a co-founder of the online gambling company PokerStars, bought 50 percent of Canalejas for €225 million.

Along the way, the project suffered cost overruns and delays. In 2015, a far-left politician, Manuela Carmena, was elected mayor of Madrid, and one of her first decisions was to suspend building licenses for the project amid concerns that it breached protection rules for Madrid’s heritage. After a lengthy negotiation, Villar Mir agreed to shrink its project slightly.

Last year, the construction work also forced one of Madrid’s main subway lines to partly close for several months. The city subway authorities are demanding €1.2 million in compensation from the Canalejas owners for the damage.

The Canalejas project is an important addition to Madrid’s tourism offerings that complies with Spanish regulations to protect patrimony, argued Mr. Ezquiaga, the professor of architecture. But he acknowledged that “there are examples of hotels in Italy and elsewhere where more has been done to preserve the interior’s identity, and in that sense I think that in Spain we still lack a bit of cultural sensitivity.”

Mr. Lamela, the architect of the project, said it was understandable that such a vast tourism project had generated an intense debate, but he also argued that it was important to think of what would have happened to Canalejas if it had been left as a set of former bank buildings.

“Without a major hotel project, the future of these beautiful buildings was looking very complicated,” he said. 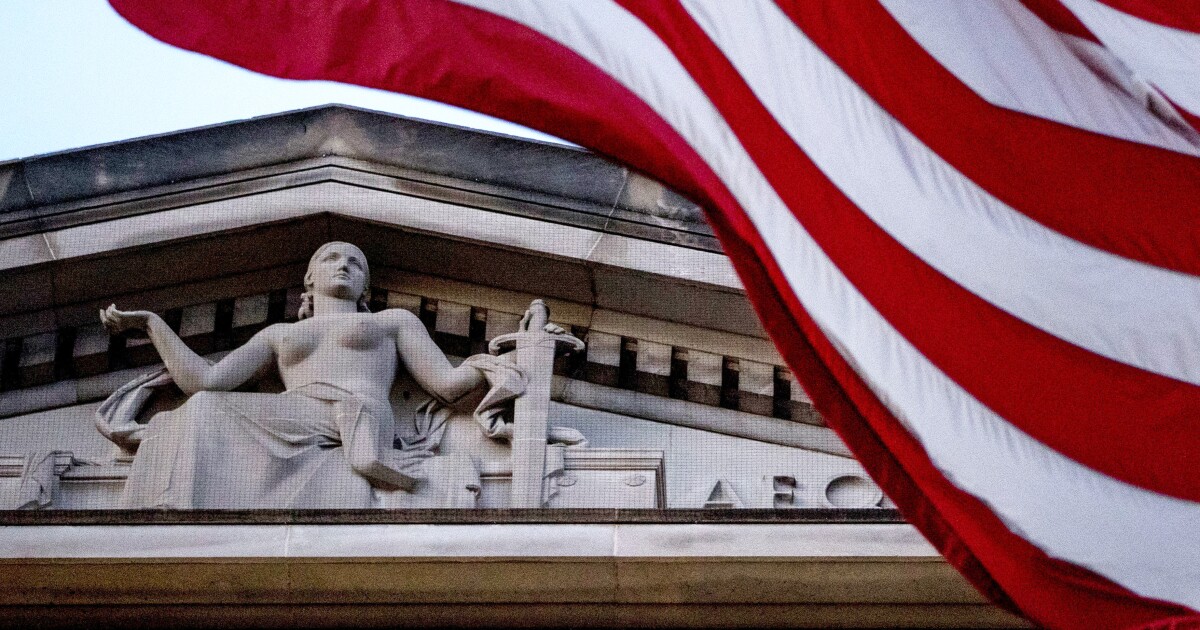 Rep. Rashida Tlaib has a plan to beat Trump: ‘We can out-work the hate agenda’

Is it Safe to Send Your Kids to School?