President Donald Trump speaks during a news conference on the coronavirus, in the White House Rose Garden on April 27, 2020.

On April 27, the White House coronavirus task force appeared in a Rose Garden event. The topic: “Opening Up America Again.” That was 52 days ago and would be the last of the once-daily press briefings.

As coronavirus cases begin to rise in nearly two dozen states since Memorial Day, the task force, which includes the National Institute of Allergy and Infectious Diseases Director Dr. Anthony Fauci and White House coronavirus advisor Dr. Deborah Birx, has remained mostly out of sight from the public.

But public health experts and infectious disease specialists say a strong, coordinated message on the virus from President Donald Trump and White House is more important than ever as states such as Texas, Arizona and Florida continue to see a surge in new cases and face the threat of overwhelmed hospitals before an expected resurgence of the virus alongside the flu this fall season.

“The lack of a coordinated and strategic response from the White House is a particularly great concern now,” said Marc Lipsitch, a professor of epidemiology at the Harvard School of Public Health, “as lulls in transmission in some states that have achieved good control are not being fully utilized to get prepared for a potential resurgence in fall.”

Since the task force briefings have ended, some members of the group have shifted their focus, mainly to reopening the economy.

Vice President Mike Pence, chair of the White House coronavirus task force, said in an op-ed in The Wall Street Journal that Covid-19 cases have stabilized, and he touted the U.S. response to the virus is a “cause for celebration.”

“The media has tried to scare the American people every step of the way, and these grim predictions of a second wave are no different,” he wrote. “The truth is, whatever the media says, our whole-of-America approach has been a success.”

Trump has since shifted to police reform and the November election.

He is scheduled to attend a rally Saturday in Tulsa, Oklahoma, which is expected to see 19,000-plus people packed inside a convention center. The campaign is doing temperature checks for attendees and providing them with masks and hand sanitizer upon entry, but public health officials worry the event still isn’t safe.

Trump has also continued to play down the threat of the virus. He said on Fox News on Wednesday night that “it’s going to fade away, but having a vaccine would be really nice.” He also told the Journal in an interview published Thursday that the U.S. is nearing the end of the pandemic.

Cases are on the rise

Cases are on the rise, however, and public health experts fear a slow burn of infection through the summer could lead to a massive resurgence this fall.

At least 23 states are showing a rise in cases since May 25, according to a CNBC analysis of data compiled by Johns Hopkins University. At least 10 states are seeing a rise in hospitalizations.

Over the last two weeks, Texas has reported a series of record-breaking coronavirus hospitalizations. The state, which was among the first to reopen, now has more than 2,900 people sickened with Covid-19 across its hospitals, up 95% since Memorial Day, according to data from the Texas Department of State Health Service.

In Arizona, some hospitals are approaching capacity.

Dr. Scott Gottlieb, the former commissioner of the Food and Drug Administration, warned on Thursday that several states in the South and West are “on the cusp of losing control.”

“It is so important for this communication to continue as the pandemic is far from over, and that this communication comes from a central source like the White House task force as they set the tone for the entire country, even if there are regional variations in state policy,” said Isaac Bogoch, an infectious disease specialist and professor at the University of Toronto.

Though the task force briefings ended, the public has seen the reemergence of the Centers for Disease Control and Prevention.

The CDC, which had remained largely silent on the pandemic as Trump’s task force replaced its briefings, held its first public press briefing in three months on Friday.

“Right now, communities are experiencing different levels of transmission occurring, as they gradually ease up onto the community mitigation efforts and gradually reopen,” the CDC’s deputy director for infectious diseases, Jay Butler, told reporters during the press briefing. “If cases begin to go up again, particularly if they go up dramatically, it’s important to recognize that more mitigation efforts such as what were implemented back in March may be needed again,” Butler said.

The CDC also updated its national and state-by-state forecasts for the number of people expected to die from Covid-19 in the month ahead. The agency says it now expects 124,000 to 140,000 total Covid-19 deaths in the U.S. by July 4. The CDC added that it expects Covid-19 deaths to accelerate in Arizona, Arkansas, Hawaii, North Carolina, Utah and Vermont over the next four weeks compared with the past four weeks.

It also published results from a survey on Americans’ views on the coronavirus policies and updated guidelines to help people reduce their risk of contracting or spreading the infection.

And although Trump and Pence played down the rise in cases, Fauci has expressed worry.

He told CNBC earlier this month that Americans who don’t wear masks may “propagate the further spread of infection.” 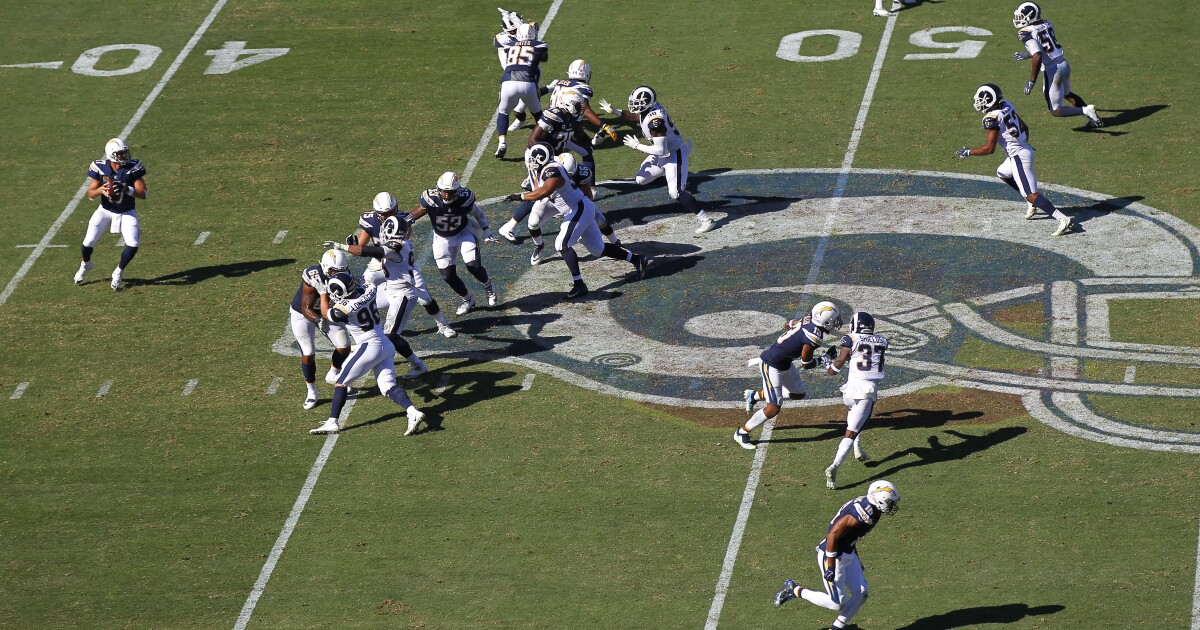 Report: Rams and Chargers to double up on ‘Hard Knocks’ if there’s an NFL preseason 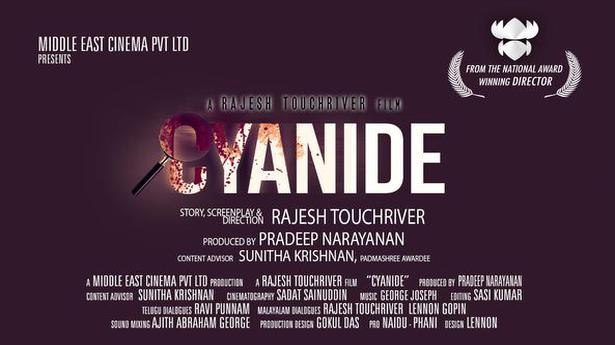 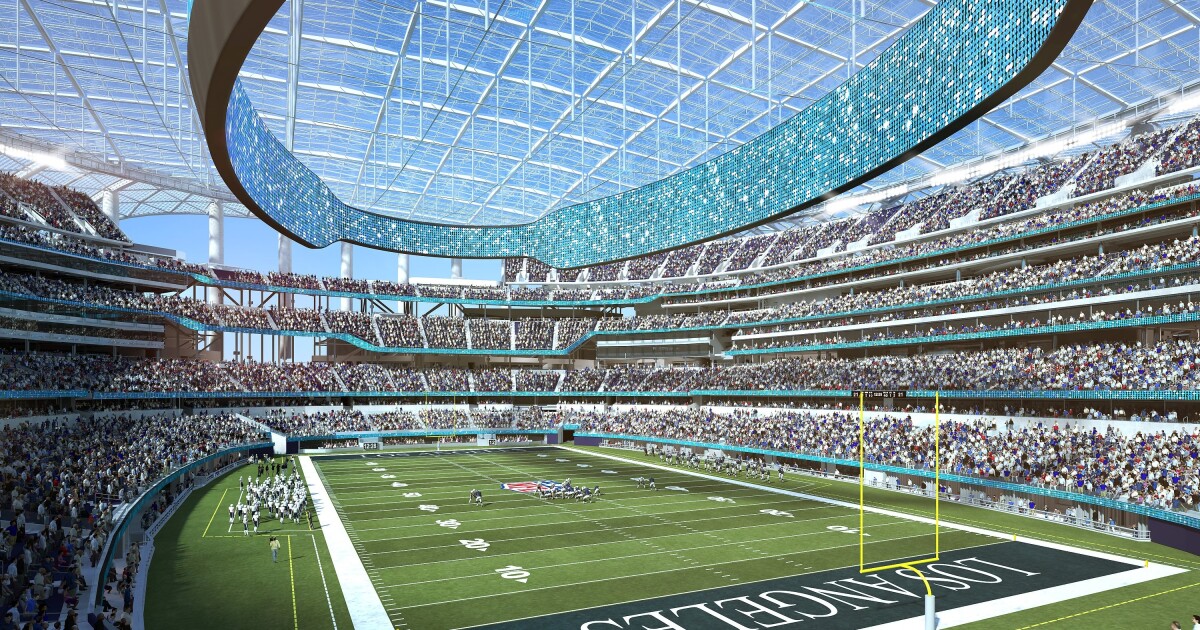