WASHINGTON: President Donald Trump on Friday said China‘s real death toll from coronavirus was “far higher,” even after officials issued a new count sharply raising the number of dead in Wuhan, where the pandemic began.

He appeared to be referring to Wuhan’s abrupt increase in the death toll by 50 percent, though not “doubling,” as Trump claimed.

Officials said they had added 1,290 deaths to the tally in the city, which has suffered the vast majority of China’s officially recognized fatalities from COVID-19, the disease caused by the virus.

Trump’s latest accusation is in line with an increasingly hostile atmosphere between Washington and Beijing over blame for the coronavirus and ensuing economic chaos.

The US president has threatened to withdraw funding for the World Health Organization, a UN agency that he accuses of having colluded with China to play down the seriousness of the virus.

The US contribution of about $400 million a year is the biggest portion of the WHO’s funding. Trump has met widespread criticism abroad for ramping up the conflict while much of the world continues to struggle with the effects of the virus and the economic fallout.

The Trump administration is also investigating the origins of the coronavirus pandemic, saying it doesn’t rule out that it was spread — accidentally — from a laboratory researching bats in Wuhan, China.

Chinese Foreign Ministry spokesman Zhao Lijian — the official who previously suggested that the US army may have brought the virus into China — rejected US media reports on the subject and said there is “no scientific basis.” 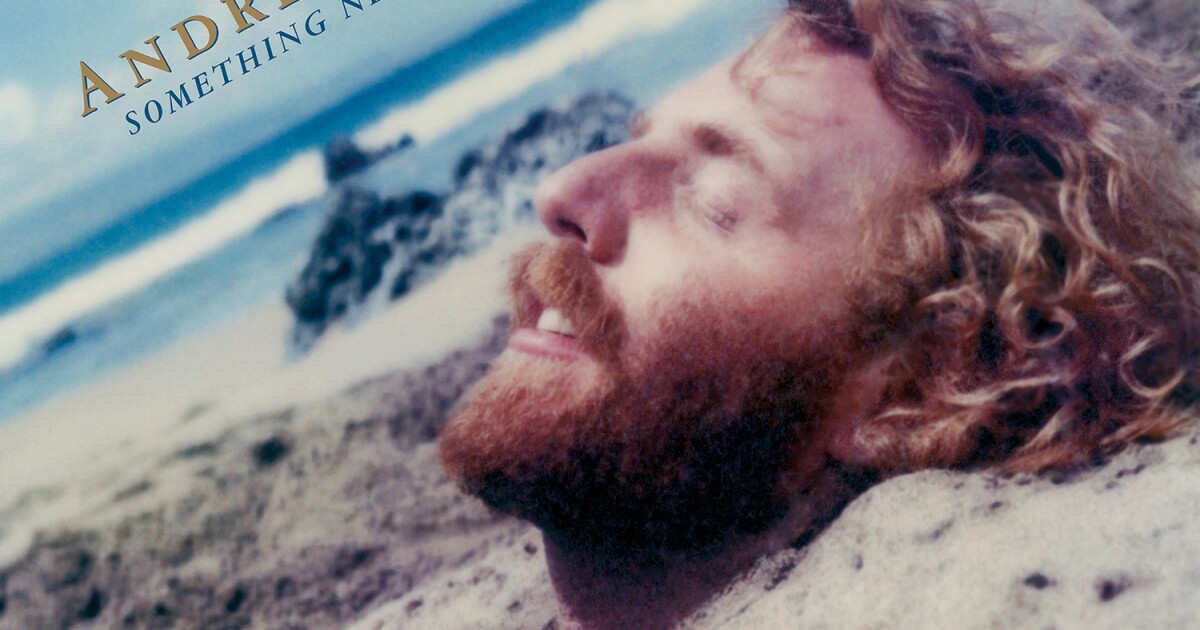 Amitabh Bachchan Salutes The “True Warriors” Of The COVID-19 Pandemic