President Donald Trump said he had quite the teacher for handling those who investigate him and his administration.

“I learned a lot. I study history,” he continued, explaining how he reacted to the investigation into whether his campaign conspired with Russia to sway the 2016 election. “And the firing of everybody — I should’ve in one way, but I’m glad I didn’t, because look at the way it turned out. They’re all a bunch of crooks and they got caught.”

He added: “Of course there was one difference, one big difference. Number one, he may have been guilty. And number two, he had tapes all over the place. I wasn’t guilty. I did nothing wrong, and there are no tapes. But I wish there were tapes in my case.”

Trump, in fact, pretended there were tapes of him discussing the Russia probe with then-FBI Director James Comey.

TRUMP: “I learned a lot from Richard Nixon — don’t fire people. I learned a lot. I study history … of course there was one big difference: Number one he may have been guilty and number two he had tapes all over the place.” pic.twitter.com/wgzKCumavL

And he has ousted multiple officials from his administration connected to the Russia investigation, including Comey (an exception he acknowledged) and Attorney General Jeff Sessions (whom he called a “disaster”).

Trump and his Fox acolytes got on the subject the day after the president’s Justice Department dropped charges against former national security adviser Michael Flynn, who admitted lying to the FBI about his contacts with Russia during the probe into Russian election interference. Flynn quit the White House in disgrace after less than a month on the job.

Trump may have been holding up Nixon as a cautionary tale. In a famous October 1973 moment called the Saturday Night Massacre, Nixon fired special prosecutor Archibald Cox and received the resignations of Attorney General Elliot Richardson and Deputy Attorney General William Ruckelshaus as the Watergate scandal intensified.

Nixon resigned in 1974 before the House could vote to impeach him.

Trump was impeached for withholding aid to Ukraine in a demand for investigations of Joe Biden and his son. The GOP-controlled Senate acquitted him without hearing testimony.

Biden Comes Out on Top. Now, the Really Hard Part. 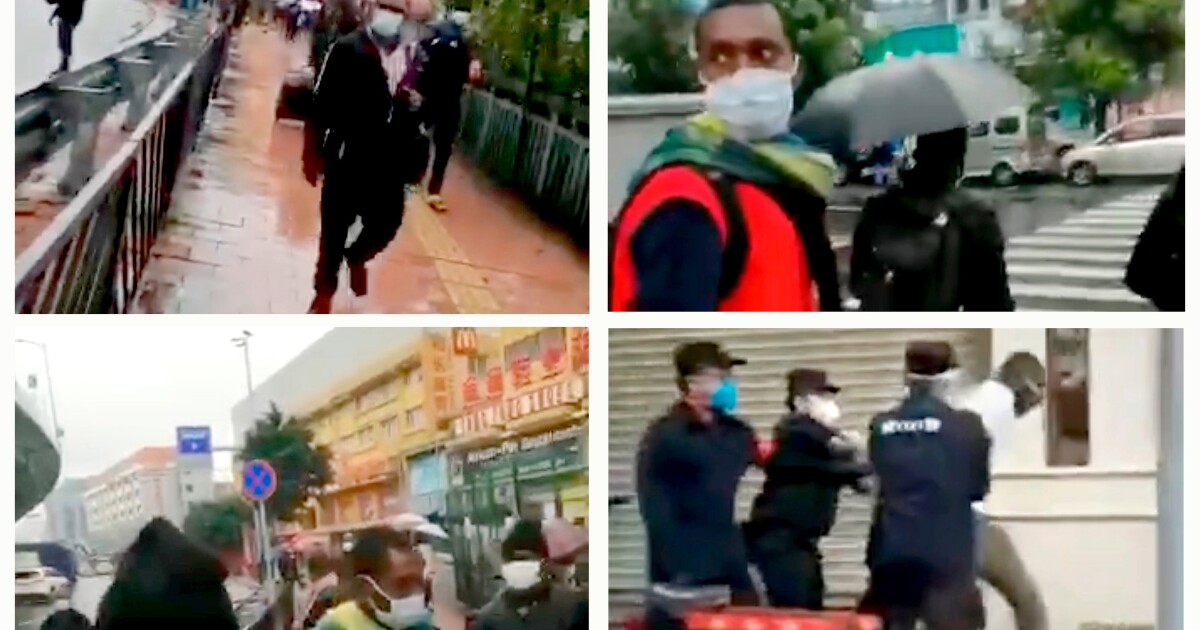 ‘No blacks’: Evicted, harassed and targeted in China for their race amid coronavirus

Too Close for Comfort, and the Virus, in Russia’s Communal Apartments