I spoke this past week to Mr. Mishkin and other current and former Fox News employees about whether that nightmare situation could play out. Somewhat to my surprise, many said that while they expect Mr. Mishkin to have to compete with Mr. Hannity and others who will echo Mr. Trump’s claims, Fox’s bizarre and chaotic internal politics will probably protect him and the decision desk from any actual interference.

The problem for a meddling president is this: If you want to speak to Fox News — who do you call?

Outsiders often view Rupert Murdoch’s right-wing media empire as a well-oiled machine, but it is, in truth, a shambolic, shoot-from-the-hip organization. These days, it seems more like the creaky court of an aging monarch than a high-powered or efficient corporation.

It’s been unclear who is in charge at Fox since the network’s founder, Roger Ailes, resigned in disgrace in 2016. Is it Mr. Murdoch, 89, who has been weathering the pandemic in his country manor in Oxfordshire and who is often asleep by prime time in the United States? Or his son Lachlan, the network’s chief executive? A better bet may be Mr. Dinh, the little-known but influential insider who runs Fox News’s parent company for the younger Mr. Murdoch. Or perhaps the network’s president, Suzanne Scott, though Fox insiders say she has long since given up on trying to control her on-air talent?

Mr. Mishkin, for his part, operates independently with an eight-man (they are all men) team of statisticians, political scientists, pollsters and journalists. When I asked him who he reports to, he fell silent and then tried to remember who approves his expenses.

“The weird thing is the decision desk doesn’t really report to anyone,” a person familiar with the operation told me, on the condition of anonymity so as not to be seen as undermining Fox’s attempts to present itself as a normal news organization. Mr. Mishkin said that executives in Fox’s control room can “kick the tires” when he makes a call. (Mr. Mishkin’s team not only declares a winner of the presidential contest, it calls the results in individual states based on live vote tallies and data analysis.) Fox’s senior executive vice president of corporate communications, Irena Briganti, who participated in my call with Mr. Mishkin, said the decision desk is part of the news division.

Mr. Mishkin and Fox’s chief pollster, Dana Blanton, are part of the wonky, reality-based community of election nerds who populate similar decision desks and polling operations across the media. Mr. Mishkin and Ms. Blanton have also led the charge to create an alternative to traditional exit polls, the large surveys of voters conducted before and on Election Day called VoteCast, in partnership with The Associated Press. The emergence of Twitter has made much of their work transparent to anyone who wants to follow their abstruse if enthusiastic Election Day debates about historical voting patters in key precincts in Waukesha County, Wis. And it is clear that Fox’s operation is well-regarded by its peers.

‘Wayside School’ Is Back, With Payoffs to Jokes That Began 40 Years Ago

Tesla plans to use Glencore cobalt in new Gigafactories 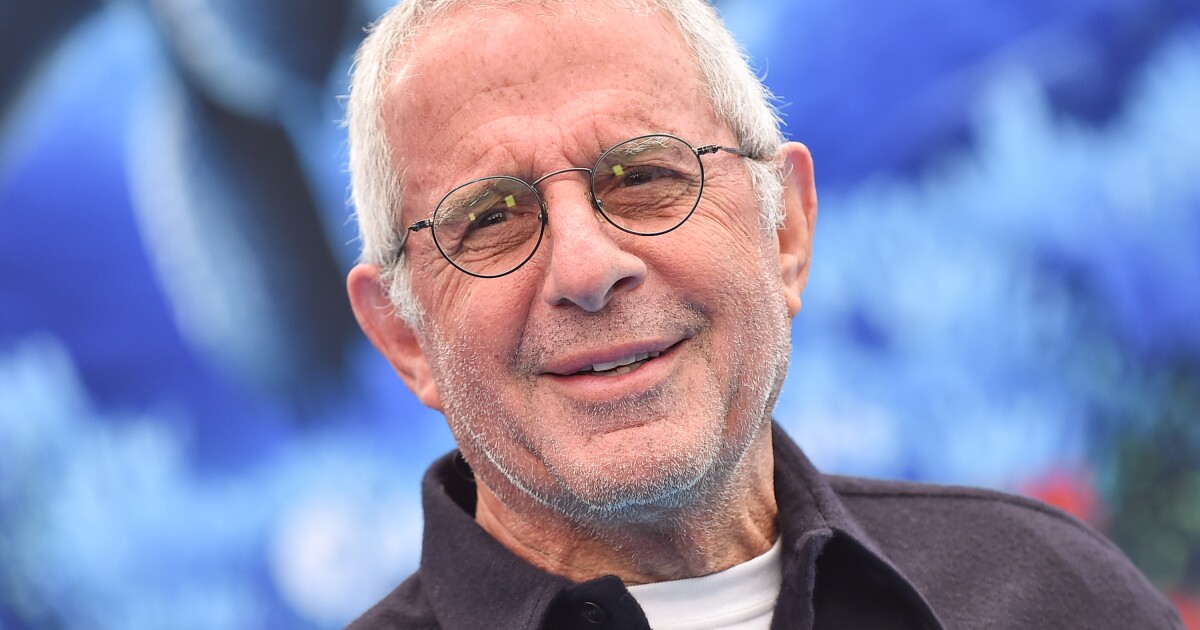 TikTok Parent ByteDance Says China Will Have to Approve US Deal