Twitter removed a video on Tuesday from one of President Donald Trump’s tweets after receiving a copyright complaint from singer Eddy Grant, whose hit song “Electric Avenue” played in the clip, NBC News reported.

Earlier in the day, Grant had filed a lawsuit against Trump and his campaign for using his song in the video ― an animated clip the president shared on Aug. 12 that took aim at Democratic presidential nominee Joe Biden.

The rather perplexing video depicted a cartoon Biden driving an old-fashioned railroad handcar while a train bearing Trump’s campaign logo zipped through an empty town.

“Electric Avenue” — a 1983 song that Grant, a Guyanese-British singer, penned about the 1981 Brixton race riots in London — plays in the background. It’s not clear, however, what the song’s relevance is to the content of Trump’s video.

Grant said on his website last month that his legal team had issued a cease-and-desist letter to Trump and his campaign a day after the president posted the video.

But the clip remained on Trump’s Twitter feed until the platform pulled it on Tuesday.

“They have sought to encapsulate my intellectual property into derogatory political rhetoric,” Grant said of the Trump campaign’s use of his song, “further encapsulated in a video production that can only be construed at best as being wicked, thereby causing me considerable emotional distress.”

The singer’s attorney Brian Caplan told Billboard this week that Trump and his campaign had not sought Grant’s permission to use the song.

“This is copyright 101,” said Caplan, who filed the lawsuit on Grant’s behalf in U.S. District Court for the Southern District of New York. “You need to have a license and nobody in his campaign with a straight face could say he has the absolute right to do this.”

A Twitter spokesman confirmed to NBC News on Tuesday that the company had removed the video in response to a copyright complaint.

In July, Twitter removed a photo from one of Trump’s tweets after The New York Times filed a copyright complaint about it. Two weeks earlier, both Twitter and Facebook pulled a manipulated video Trump shared that showed a Black toddler running away from a white toddler. In the original video, the toddlers are seen running towards each other for a hug.

For Homeless Girl Scouts, It’s Not All Badges and Cookies

The Mount St. Helens Eruption Was the Volcanic Warning We Needed 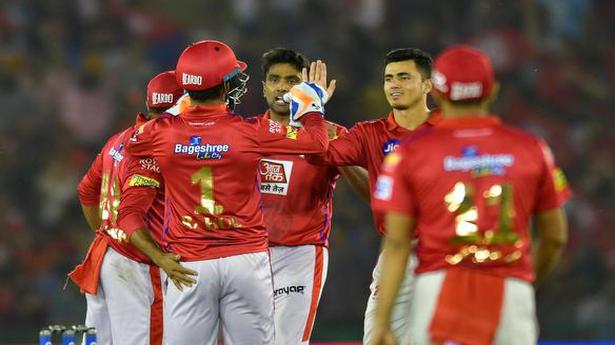 Trump Is Not Entitled to Details of Tax Returns Inquiry, D.A. Says

Amazon is delivering nearly two-thirds of its own packages 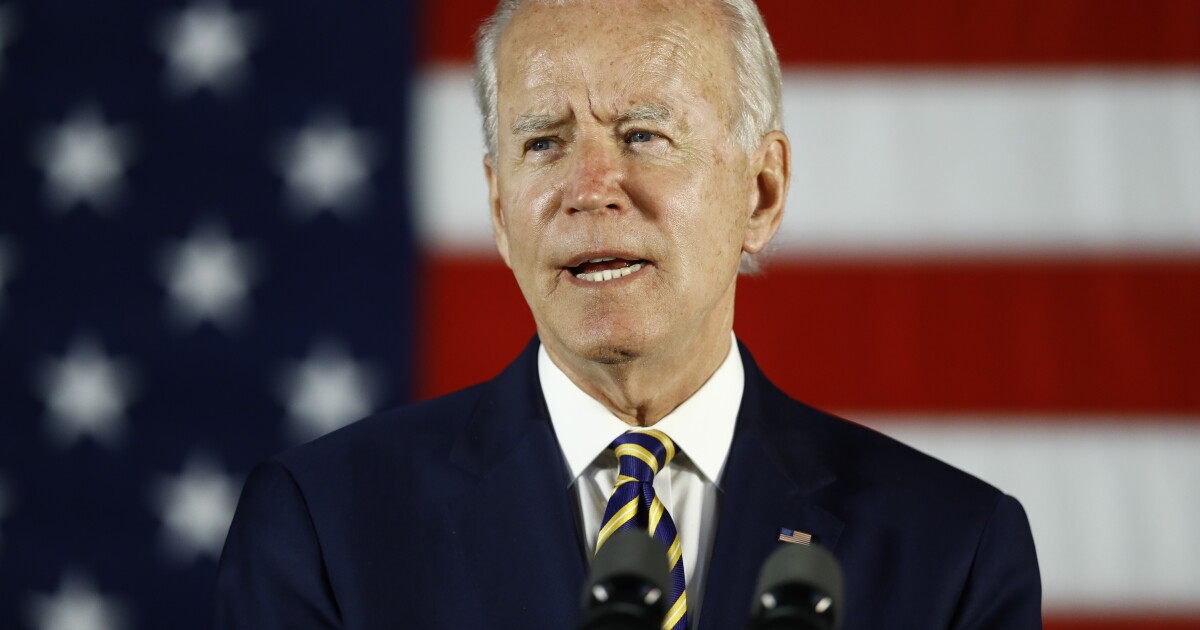