Indian web shows are turning increasingly dark and raw with their themes — from Sacred Games and Mirzapur to the critically-acclaimed, Paatal Lok. The latest to join this growing list is Your Honor, the Indian adaptation of Israeli original, Kvodo. Directed by E Nivas (of Shool fame), it stars Jimmy Sheirgill and Mita Vashisht, along with Varun Badola, Yashpal Sharma and Suhasini Mulay in pivotal roles.

The thriller follows the story of an upright session court judge on the cusp of a promotion to the High Court. Things go awry when his son gets involved in a hit-and-run case, throwing him into an ethical chaos. The series, which opened to lukewarm reviews today, goes on to explore the crime world’s dark underbelly.

Getting the right look

Getting into character wasn’t a challenge for Sheirgill. “The script, the writer and the director do half the job for you with their vision, and you can always draw references from real-life experiences. Otherwise, you have to prep for months together,” says the 49-year-old, who was last seen in the well-received OTT gangster drama, Rangbaaz Phirse. What did need some brainstorming, however, was the ‘look’ of a modest judge, living in a by-lane in Ludhiana. “We were experimenting with it until my last day of shooting,” he laughs, adding that getting a unanimous agreement was difficult.

Vashisht, on the other hand, feels that understanding the craft gives her an edge in preparing for the character. “Acting is complex and helps you get in touch with yourself,” she says. In Your Honor, the 52-year-old plays a police woman and a single mother who, apart from investigating the case at hand, deals with everyday struggles such as navigating patriarchy in a place like Punjab. The National School of Drama graduate believes, irrespective of how complex or layered a character is, the only time she can be completely honest with her emotions is when she’s performing. “When you’re acting, you can tell the whole truth of the character. In life, very often you cannot.”

The fact that actors today can bring nuance to their interpretations of the script has a lot to do with how web series offer a lot more creative legroom. For Vashisht, the assurance of knowing that the script has a beginning and an end puts her at ease. “The character’s graph, for example, doesn’t keep changing as per the whims of the audiences, like in daily soaps. There’s no obligation that since I have chosen this person, I need to make a star out of him or her,” she says, adding that such constraints have possibly led to the television industry’s downfall.

Sheirgill adds that he is ready to take up another web offering once he’s done wrapping up his current projects. Meanwhile, he is thrilled with Your Honour not only because of its script, but also as the show is an E Nivas directorial. “I’ve been urging him to make thrillers again for the longest time. Why even bother making light-hearted films when you started off with something like Shool!” he concludes.

How to End Pandemic Fights With Your Partner

Can You Make a Mask Out of Jeans? Bra Pads? Reusable Grocery Bags?

DO THE RIGHT THING available online for free one week at AFI Movie Club selection, and a live conversation with Spike Lee

‘We Fascinated Them’: Shailah Edmonds on a Golden Era of Black Models

Paapa Essiedu Knows ‘I May Destroy You’ Is Hard to Watch 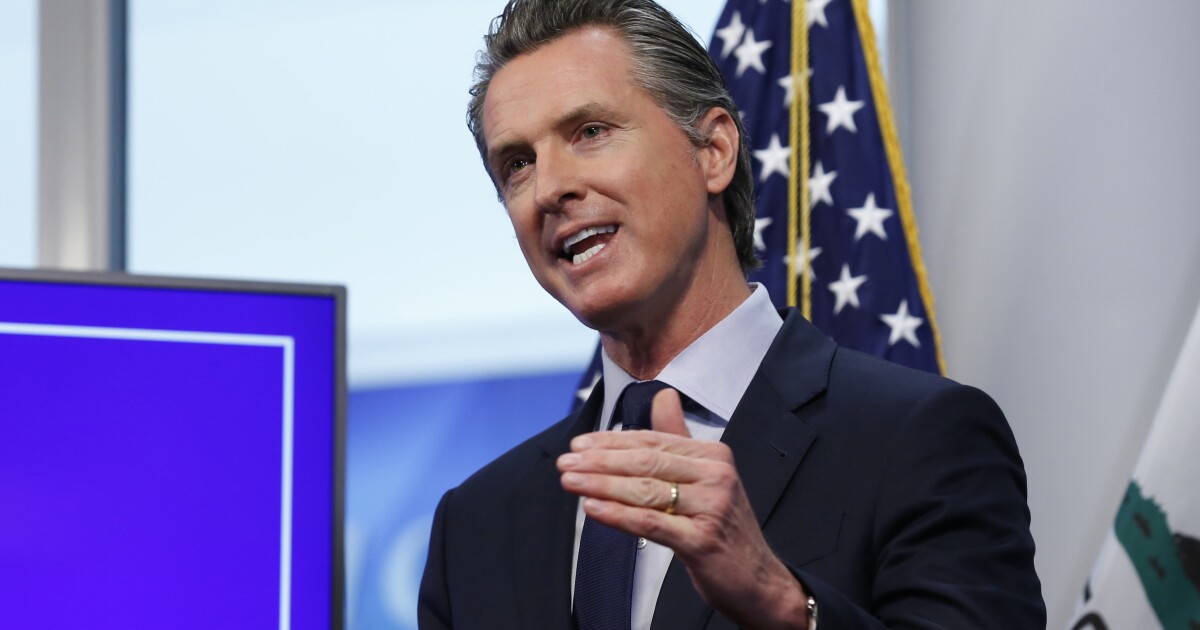 Newsom is relying on public health officials for his coronavirus response. But he has to listen to others too