Exterior of Lloyd’s of London is pictured in City of London on March 30, 2017 (File|AFP)

Two major British companies named in a slavery database have pledged to invest more in black, Asian and minority ethnic communities in the wake of global anti-racism protests.

The Greene King pub chain and the Lloyd’s of London insurance market were included in a database of companies connected to slavery compiled by University College London.

Greene King was founded in 1799 by Benjamin Greene, who was one of 47,000 people who benefited from compensation paid to slave owners when slavery was abolished in the British Empire in 1833.

“It is inexcusable that one of our founders profited from slavery and argued against its abolition in the 1800s,” Greene King chief executive Nick Mackenzie said in a statement obtained by AFP on Thursday.

“While that is a part of our history, we are now focused on the present and the future. Today, I am proud that we employ 38,000 people across the UK from all backgrounds and that racism and discrimination have no place at Greene King,” the CEO said.

“We don’t have all the answers so that is why we are taking time to listen and learn from all the voices, including our team members and charity partners as we strengthen our diversity and inclusion work,” Mackenzie continued.

“We plan to make a substantial investment to benefit the BAME community and support our race diversity in the business as we increase our focus on targeted work in this area.”

A company spokeswoman stressed that this would be an ongoing investment rather than a one-off donation.

The move comes one week after the Lloyd’s of London insurance market apologised over its historical links and launched a series of initiatives.

“Recent events have shone a spotlight on the inequality that black people have experienced over many years as a result of systematic and structural racism that has existed in many aspects of society and unleashed difficult conversations that were long overdue,” the market said in a statement.

“At Lloyd’s we understand that we cannot always be proud of our past. In particular, we are sorry for the role played by the Lloyd’s market in the eighteenth and nineteenth Century slave trade — an appalling and shameful period of English history, as well as our own.”

It added: “We will provide financial support to charities and organisations promoting opportunity and inclusion for black and minority ethnic groups.”

The two companies’ decision comes following days of global protests over the death of George Floyd, an unarmed black man, during an arrested by white policeman in the United States.

Earlier this month, protesters in England’s southwestern port of Bristol pulled down a bronze statue of 17th century slave trader Edward Colston and dumped it in the local harbour. 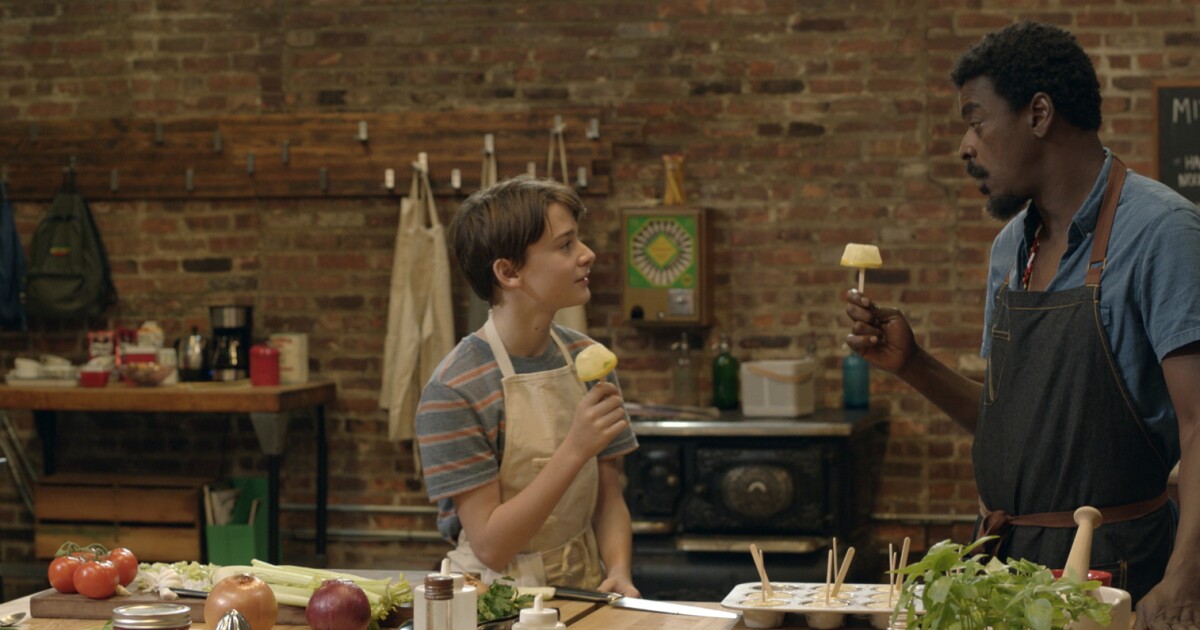 Review: ‘Abe’ takes the stomach route to Israeli and Palestinian hearts, but it’s all overdone 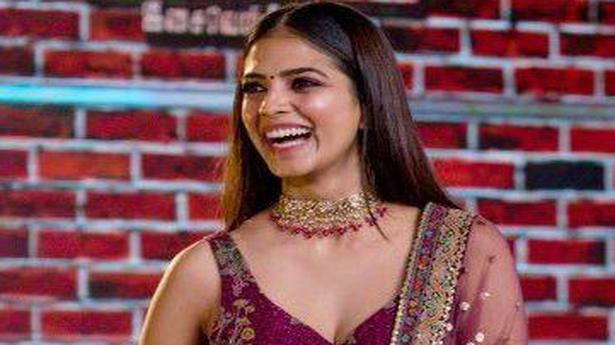 Malavika Mohanan calls out sexist ‘Master’ tweet, then deletes it

An oil deal is still ‘tricky,’ prices could dip into the teens if it falls apart: Strategist

Very sure of playing in IPL if it replaces T20 World Cup schedule: David Warner