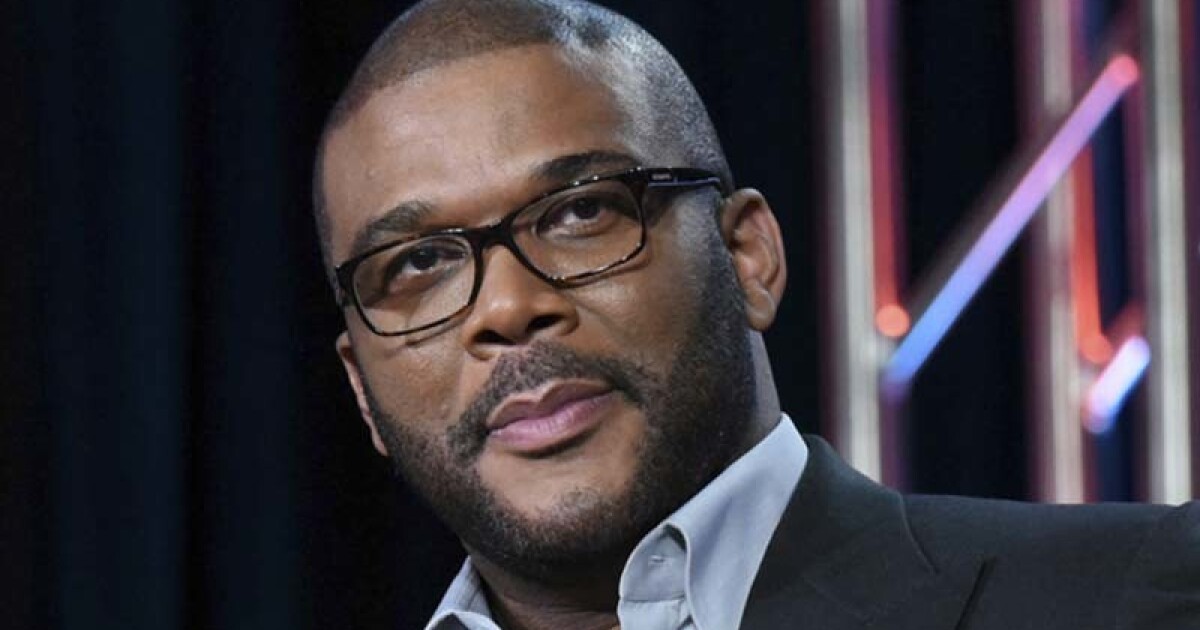 Oprah Winfrey would be proud.

Although media mogul Tyler Perry is still worth $1.5 billion less than Winfrey, he has become a billionaire, according to Forbes.

The business magazine calculated that Perry’s library of TV series and films — including his iconic Madea character, who stars in 11 movies — is worth $320 million. Tyler Perry Studios, built on a former Confederate army base, clocks in at $280 million.

But the producer didn’t always own $300 million worth of cash and investments, a $60-million stake in BET+ and $40 million in “homes and toys.” Born into poverty in New Orleans, Perry was once homeless, living out of his car while working on his first play, “I Know I’ve Been Changed.”

“I love when people say you come from ‘humble beginnings,’” he told Forbes. “[It] means you were poor as hell.”

Winfrey saw one of Perry’s early plays in Los Angeles before inviting him onto her talk show in 2001. It was there that she advised him to take control of his own empire.

“Perry has succeeded for two reasons: He has honed a product that too many others viewed as destined for the discount bin,” Forbes wrote in its September cover feature. “And he made sure to control it all.”

And Perry has a lot to control: His Atlanta studio alone comprises 330 acres; it’s where he filmed the first TV series (“Sistas”) produced entirely during the COVID-19 pandemic. It’s also where R&B singers Monica and Brandy faced off on Monday for their high-profile Verzuz battle.

“I own the lights,” Perry told Forbes. “I own the sets. So that’s where the difference is. Because I own everything, my returns are higher.”

As public discourse has begun to condemn deriving value from racial identity, some skeptics reacted critically to the news.

Perry’s content has been regularly criticized for portrayals of the “angry Black woman” trope, sexism and homophobia.

In June, the billionaire appeared on Netflix’s “BlackAF,” talking to host Kenya Barris about creating content for the Black community.

“I know that I’m telling stories that my folks want to see,” he said. “I’m talking from our point of view. We’re speaking a language; we’re speaking a shorthand that we get, that white people don’t necessarily get.” 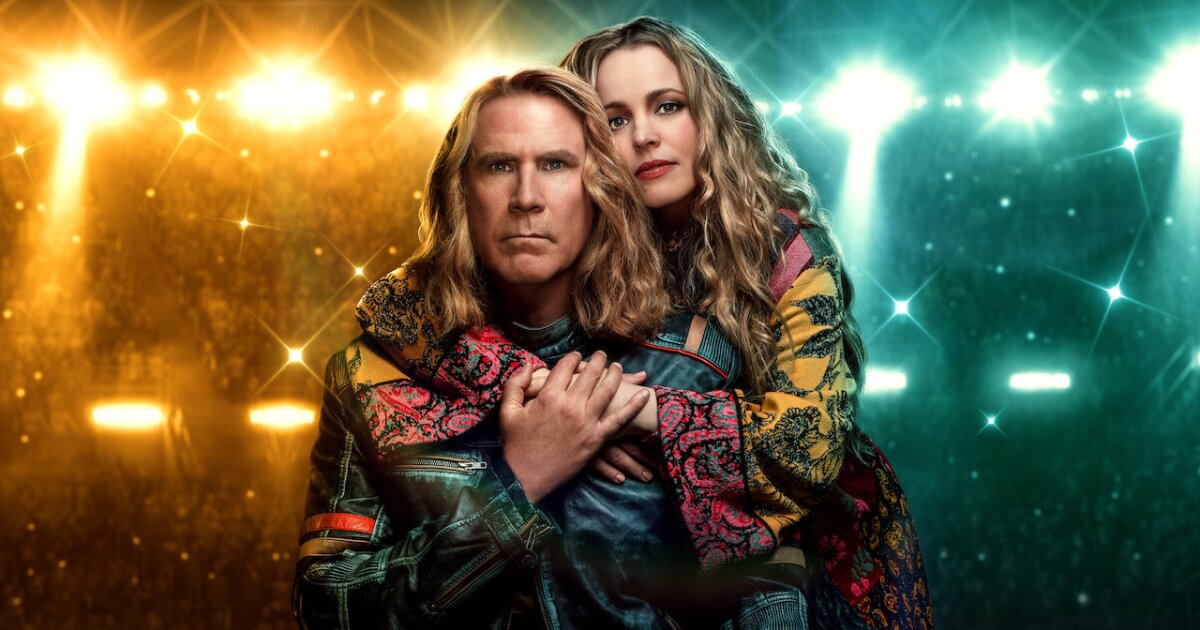 Review: Bogged down by Will Ferrell shtick, ‘Eurovision’ sings the wrong tune

The City of Angels, Viewed Through a Prism

The Check-In: Gavin Lux leads Dodgers to W’s in the ‘MLB The Show Players League’

Stir-Crazy New Yorkers Discovered an Idyllic Spot. Will They Trample It?