European and British negotiators will be in touch Monday to discuss the “structure” of post-Brexit trade talks, despite London’s threat on Friday to walk away unless there was a major shift in Brussels’ approach.

An EU spokesman tweeted that chief negotiator Michel Barnier held video talks with his British counterpart David Frost on Friday after the results of European summit provoked an angry response in London.

British Prime Minister Boris Johnson said there was no point in holding any more talks without a dramatic softening of the EU’s position, bringing a step closer the possibility that the planned divorce at the end of the year will end acrimoniously.

“As far as we’re concerned the trade talks are over,” Mr. Johnson’s official spokesman told reporters after an EU Summit on Thursday proposed a fresh round of talks next week in London, while demanding Britain give ground on key stumbling blocks.

Mr. Johnson, accusing the bloc of failing “to negotiate seriously”, said the summit outcome had ruled out a comprehensive, Canada-style free trade agreement between the EU and Britain. “They want the continued ability to control our legislative freedom, our fisheries, in a way that is obviously unacceptable to an independent country,” he said.

“And so with high hearts and complete confidence, we will prepare to embrace the alternative,” Mr. Johnson said, adding Britain should “get ready” to operate on stripped-down World Trade Organization rules from January.

But EU spokesman Daniel Ferrie later said that both negotiators “agreed to talk again on Monday to discuss the structure” of future talks. 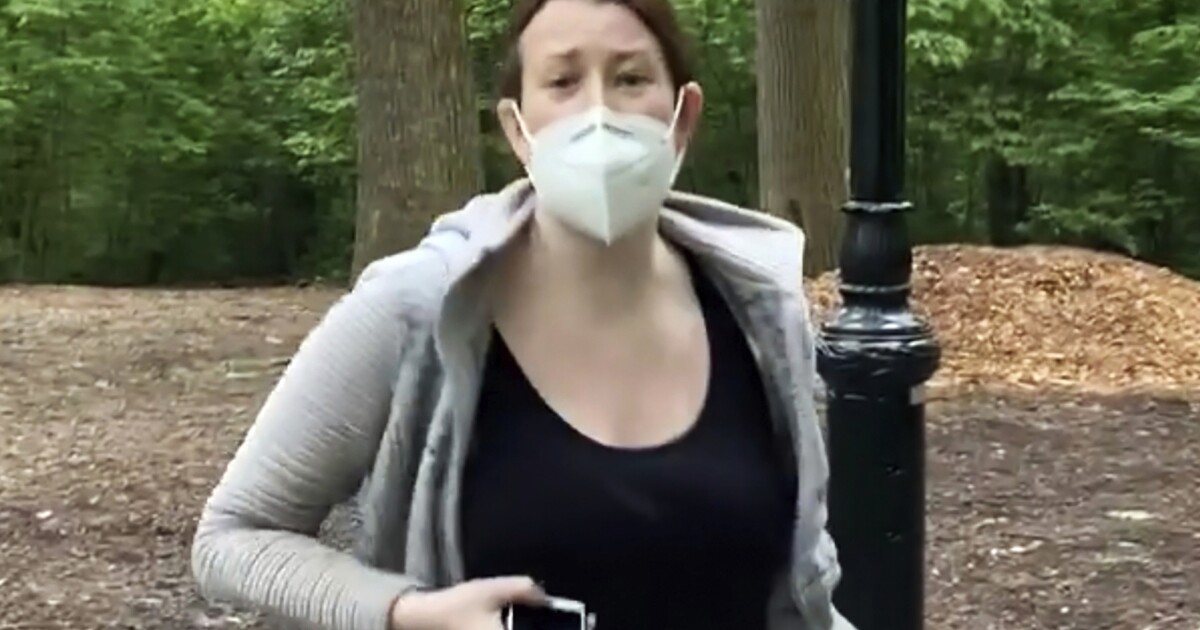 A Morbid ‘Toy Story’ Question Gets A Dark Answer From Director

Your Chicken Is No Longer Pink. That Doesn’t Mean It’s Safe to Eat.

On Lady Gaga’s new ‘Chromatica’ album, a star is reborn on the dancefloor: Listen 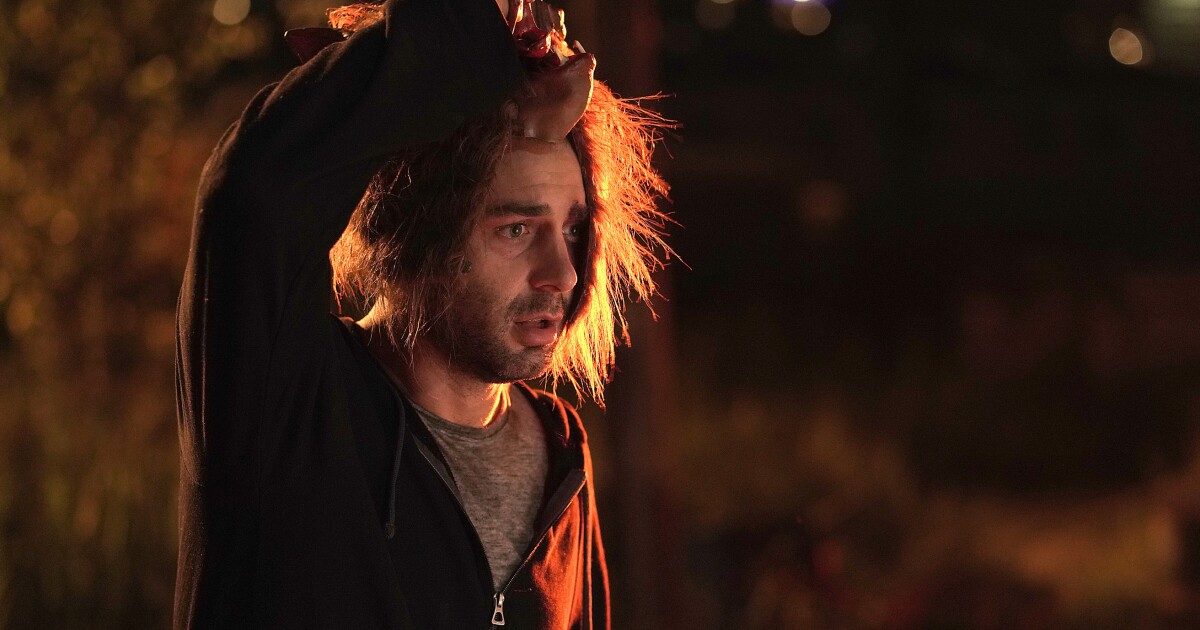 What’s on TV Tuesday: ‘Tell Me a Story’; ‘Supernanny’

What’s on TV Thursday: ‘Once Upon a Time in America’ and ‘Stateless’