The Trump administration on Sunday fought an attempt to delay its ban of the wildly popular app TikTok that is scheduled to take effect at midnight, telling a federal judge that a ban would address the government’s national security concerns while not posing a threat to free speech.

The government argued that the measures were responding to fears that the app, which is owned by the Chinese company ByteDance, could send data back to authorities in Beijing. A Department of Justice lawyer, Daniel Schwei, said that TikTok’s “First Amendment rights are not implicated” by the ban.

Lawyers for the app told Judge Carl Nichols of United States District Court for the District of Columbia in a hearing on Sunday morning that forcing online stores to remove the app weeks before an election — and at a time of increased isolation because of the pandemic — would impinge on the rights of potential new users to share their views. TikTok has asked the judge to issue a preliminary injunction that would temporarily halt a ban.

A ban would “be no different from the government locking the doors to a public forum,” said John Hall, a lawyer for TikTok.

The arguments come as TikTok fights to continue operating in the United States. Mr. Trump has been hawkish on Chinese technology for the past few years and has said that Chinese-backed apps like TikTok and the messaging service WeChat, owned by Tencent, pose national security threats because they could offer data about Americans to Beijing.

In early August, Mr. Trump issued executive orders to effectively ban TikTok and WeChat in the United States. Citing those orders, the Commerce Department said this month that it would bar WeChat and TikTok from U.S. app stores, including those run by Apple and Google. TikTok is used by more than 120 million Americans, according to the company.

To avoid a ban, TikTok has been in talks for months to strike a deal with an American technology company to defuse national security concerns. Earlier this month, TikTok hammered out an agreement with Oracle and Walmart to create a new entity, TikTok Global, in which the American companies would jointly own a 20 percent stake. ByteDance would initially own the other 80 percent. The companies did not detail how they would deal with national security questions.

President Trump gave his preliminary blessing to the deal. But the companies have publicly disagreed over how much of TikTok Global will be owned by American entities. That led Mr. Trump to say he might not approve the deal if Oracle did not have control over TikTok.

“If we find that they don’t have total control, then we’re not going to approve the deal,” Mr. Trump said in an interview on Monday on “Fox & Friends.”

Any deal may still be disrupted by Beijing. China Daily, the official English language newspaper of the Chinese government, recently called the TikTok deal “dirty and unfair and based on bullying and extortion.”

Last Wednesday, TikTok asked for a preliminary injunction against the Trump administration to prevent a ban from taking effect on Sept. 27. In its request, filed in United States District Court for the District of Columbia, the company said it had “made extraordinary efforts to try to satisfy the government’s ever-shifting demands and purported national security concerns.”

A ban could be devastating to TikTok’s business. In court filings, TikTok executives have said that the company’s growth had soared over the past few years, with the app downloaded more than two billion times. Since the push for an app ban in the United States began to circulate, advertisers have pulled campaigns from TikTok, denting the company’s revenue, according to court filings. 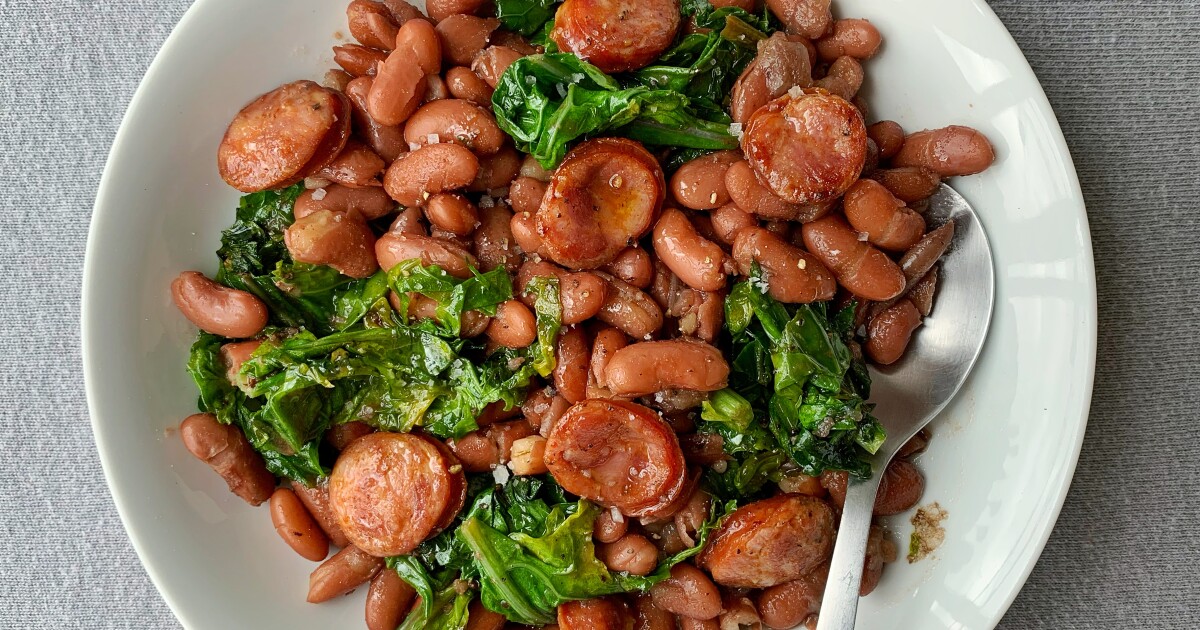 Less than 10% of U.S. show signs of past coronavirus infection, study finds 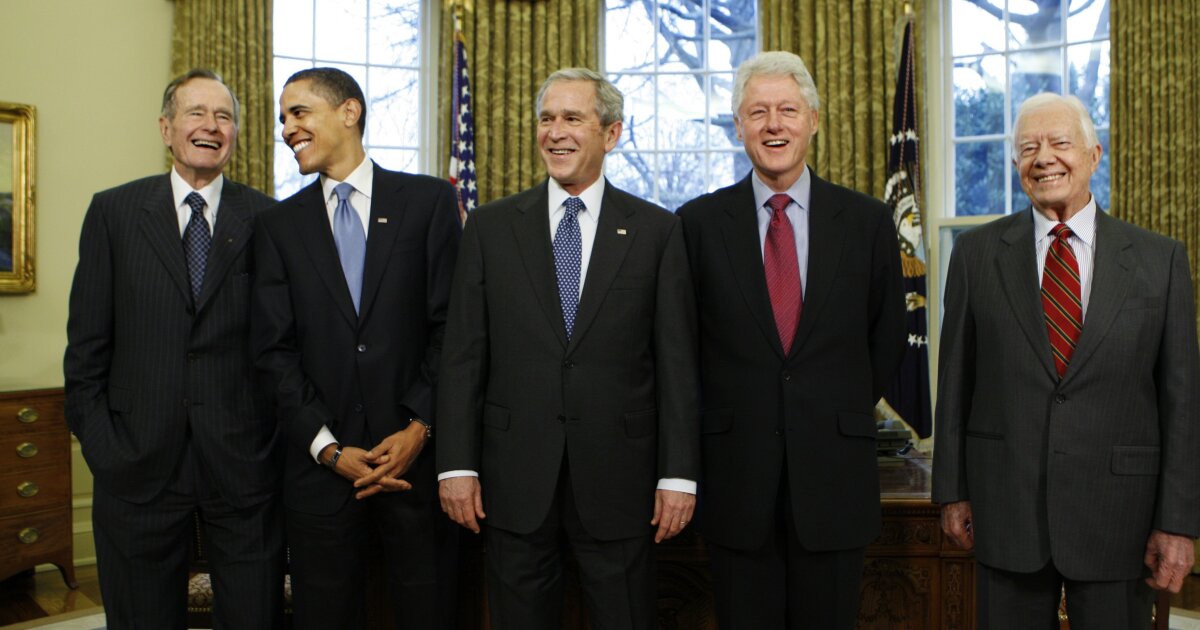 ‘Half of UK struggling with sleep’ during lockdown