US stock futures were little changed on Monday evening after the market had its strongest session in several weeks.

Futures tied to the Dow Jones Industrial Average rose about were flat. Contracts for the Nasdaq 100 slipped about 0.2%, while those for the S&P 500 were down 0.1%.

The stability for futures followed a strong Monday session for the market as investors grew more optimistic about President Donald Trump’s health and the possibility of additional economic relief. The Nasdaq Composite led the way with 2.3% climb, while the S&P 500 and Dow jumped 1.8% and 1.7%, respectively. That marked the best performances for the Nasdaq and S&P 500 since Sept. 9 and the best day for the Dow since July 14.

Trump left Walter Reed National Military Medical Center on Monday night, though White House physician Dr. Sean Conley acknowledged earlier in the day that Trump “may not be out of the woods yet.”

Meanwhile, House Speaker Nancy Pelosi and Treasury Secretary Steven Mnuchin spoke for an hour on Monday regarding another stimulus package but did not reach an agreeement. Pelosi’s spokesman Drew Hammill said in a tweet that the two planned to speak again on Tuesday.

The rally on Monday was broad, with the Russell 2000 gaining 2.8% for the small cap index’s sixth positive session in seven. Chris Ailman, the chief investment officer for CalSTRS, said on CNBC’s “Closing Bell” that the participation of smaller stocks was a good sign for markets.

“Personally, I think I’m pretty concerned about the risks in front of us, the fact that the market is so top-heavy in the famous five stocks. But it was good to see the small caps do well today. I think that’s healthier for the market,” Ailman said. “We need a stimulus. The bottom line is this is a health crisis, and the health crisis is far from over.”

Investors will get another look at the job market recovery on Tuesday morning when the Labor Department releases its Job Openings and Labor Turnover Survey. The reading comes after Friday’s jobs report for September showed weaker-than-expected job growth.

Emmys: Our Critics on ‘Watchmen,’ ‘Maisel’ and, Yes, ‘Tiger King’

The Safest Ways To Defrost That Meat You’ve Frozen 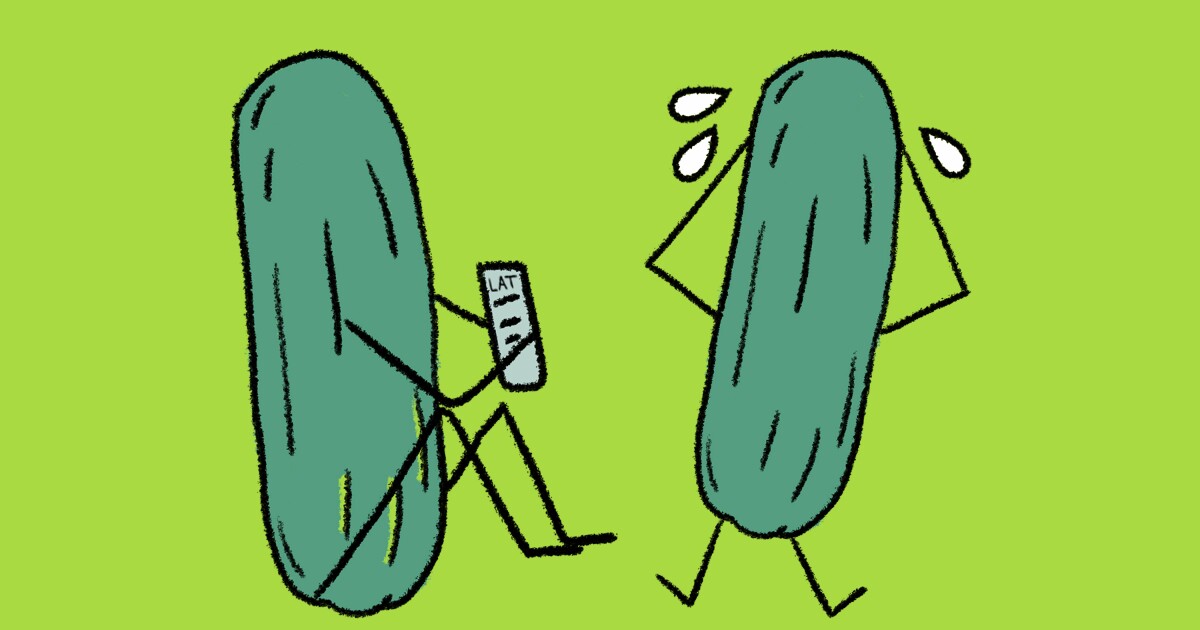 Why you should be pickling

Wild Cockatoos Are Just as Smart as Lab-Raised Ones