U.S. air strikes targeted Taliban fighters outside a key city in southern Afghanistan over the weekend, officials said on Monday, with violence in the country surging despite ongoing peace talks.

Heavy fighting erupted on the outskirts of Lashkar Gah, the capital of Helmand province, after the Taliban attacked several outposts. The U.S. “conducted several targeted strikes in Helmand” to defend Afghan troops as they came under attack, said military spokesman Colonel Sonny Leggett.

Under a deal the Taliban signed with the U.S. in February, the insurgents are not supposed to hit urban areas and are meant to shun violence. The U.S. had committed to pulling all foreign troops by next May in return for Taliban security pledges.

Was Elon Musk’s Tesla Stock Tweet The Most Expensive Troll in History?

The U.S. Is Getting Shorter, as Mapmakers Race to Keep Up

Twitter Shuts Down its SMS Service Over Security Concerns 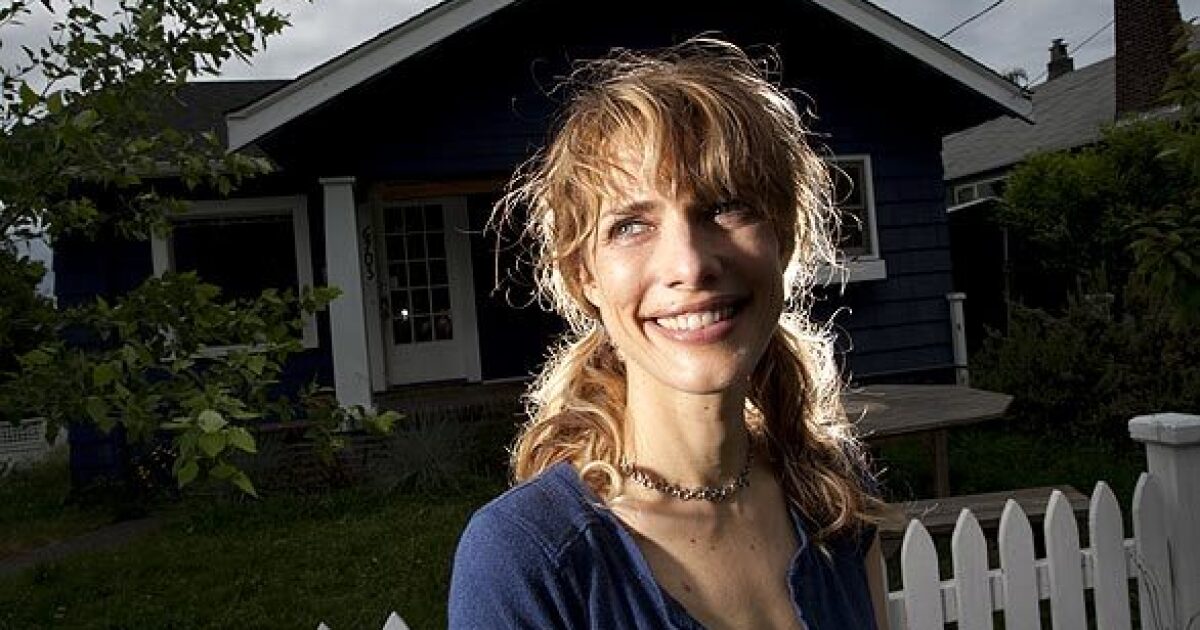 Director Lynn Shelton, who brought an independent spirit to film and TV, dies at age 54