KABUL, Afghanistan — The United States has reduced the number of troops it has in Afghanistan to 8,600 in accordance with a preliminary peace deal with the Taliban, a top American general said on Thursday, even as other aspects of the plan to end the war have faced setbacks and delays.

At the peak of the nearly two-decade war, there were more than 100,000 American troops in Afghanistan, along with tens of thousands from about 40 nations in the United States-led NATO coalition. That number has dropped in recent years, as all sides admitted the war could not be won militarily. The United States shifted to a strategy of seeking a political settlement, which has proved to be halting and complicated.

The signing of the deal with the Taliban in February initiated a phased withdrawal of the roughly 12,000 American military personnel who were still in the country. The agreement also included a prisoner exchange and direct negotiations between the Taliban and Afghanistan’s government over the country’s political future.

American officials said they also had an understanding with the Taliban that violence levels would be reduced by 80 percent, though that wasn’t spelled out in the deal.

“We have met our part of the agreement,” said Gen. Frank McKenzie, who leads U.S. Central Command. “We’ve agreed to go to mid-8,000 range within 135 days. We’re at that number now.”

General McKenzie, who was speaking in a video conference organized by the Aspen Strategy Group, suggested that completing a full withdrawal in 14 months, as the deal calls for, would depend in part on the Taliban. He said they should demonstrate that they had severed ties with Al Qaeda and engage with the Afghan government by reducing violence and starting direct talks on power-sharing.

But General McKenzie said that “military input is only one of the inputs that’s going to be considered.” Ultimately, how to move ahead with the troop withdrawal — whether to stick to the current schedule, slow it down or accelerate it — will depend on what President Trump decides.

Mr. Trump, facing an election in November, has made no secret of his desire to bring troops home. But commanders in his military worry that a premature withdrawal could lead to collapse and anarchy in Afghanistan, which could again result in safe havens for terror groups — the kind that Al Qaeda exploited to attack the United States in 2001.

Officials disagree about whether the Taliban are meeting their commitments under the deal. A United Nations monitoring group recently reported that ties between the Taliban and Al Qaeda were still close. And insurgent violence has continued to devastate the Afghan government’s forces, a point that General McKenzie acknowledged.

“That level of violence needs to come down,” he said. “They need to show that they’re going to be willing partners to reduce it and enter into a negotiation with the government of Afghanistan.” He said the Taliban were “scrupulously avoiding” attacks on American and coalition forces.

The February deal had also envisioned the release of up to 5,000 Taliban prisoners and 1,000 Afghan security personnel held by the insurgents within 10 days of the signing, after which direct negotiations between Afghan sides were to begin. But the Afghan government has dragged out the release of its prisoners, and the Taliban have refused to meet for direct talks until it is completed. Instead, the insurgents have escalated their attacks across the country.

After much American pressure, the prisoner release now seems to be nearing completion, with about 3,500 Taliban prisoners having been freed so far. The Afghan government’s negotiating team is preparing for direct talks to begin by the end of June, though the logistics appear to have been complicated by travel restrictions and concerns about Covid-19. The first round of direct talks is expected to be held in Qatar. 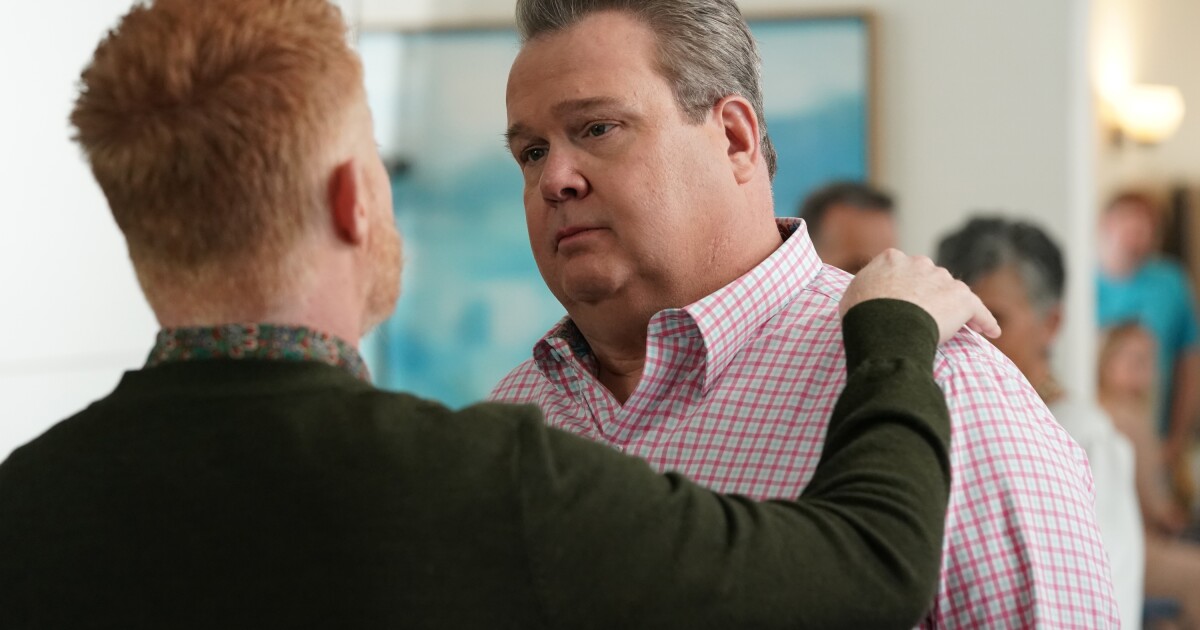 U.F.C. Says Its Fights Are Back On, Next Month in Florida 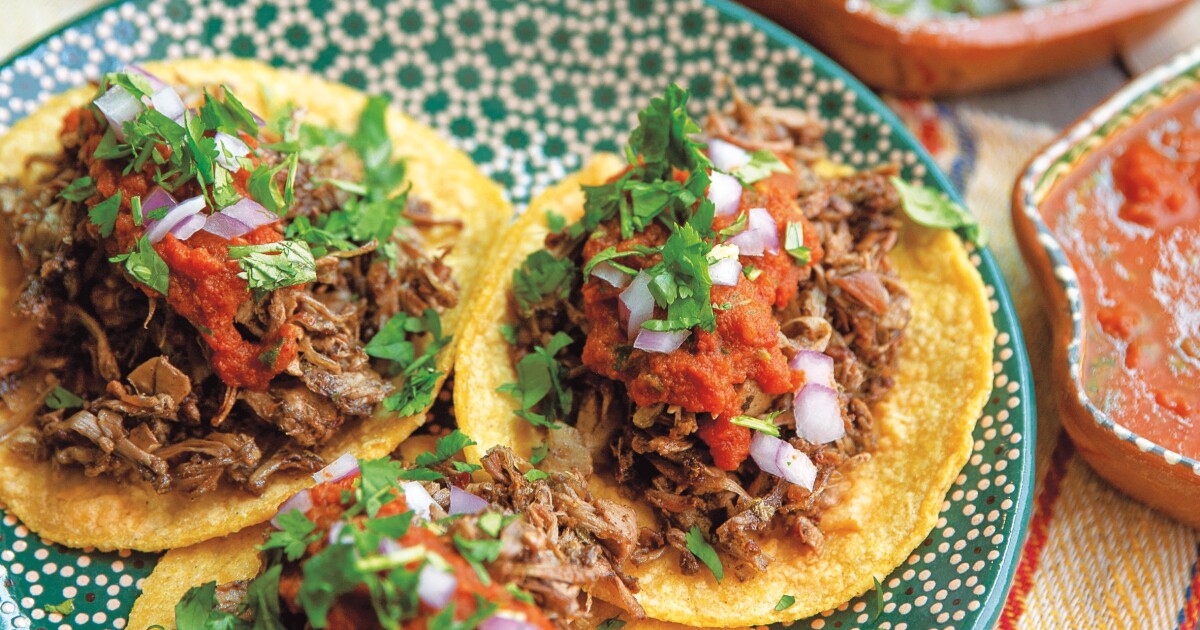