The oil-rich United Arab Emirates on Saturday announced the start-up of its Barakah nuclear power plant, scoring another first for the Arab world.

The announcement, coinciding with the Muslim holiday of Id al-Adha, comes hot on the heels of the UAE’s launch of the Arab world’s first probe to Mars.

“This is a historic milestone for the nation with a vision set to deliver a new form of clean energy for the nation,” he tweeted in English, along with a photograph of technicians raising their arms in celebration.

The UAE Premier and ruler of Dubai, Sheikh Mohammed bin Rashid Al-Maktoum, tweeted that work at Barakah had “succeeded in loading nuclear fuel packages, carrying out comprehensive tests and successfully completing the operation”.

“Congratulations on realising this historic achievement in the energy sector & marking this milestone in the roadmap for sustainable development,” Sheikh Mohammed said.

The UAE started loading fuel rods into the reactor at Barakah in February, after regulators gave the green light for the first of the plant’s four reactors, opening the way for commercial operations.

Barakah, which means “blessing” in Arabic, is a regional first. Barakah was built by a consortium led by the Korea Electric Power Corporation at a cost of some $24.4 billion.

8 New Books We Recommend This Week

Few ingredients, max pleasure, all comfort. This is the biscuit recipe we need right now 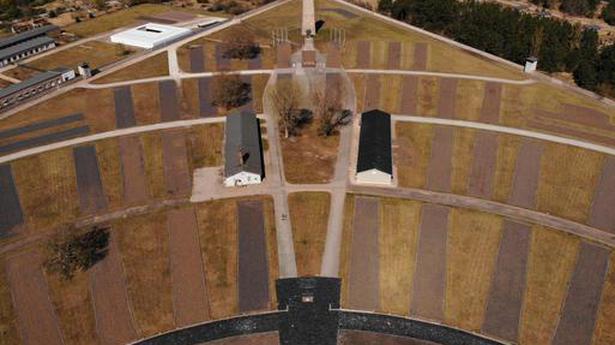