The nuclear plant on the Gulf coast west of Abu Dhabi.

The oil-rich United Arab Emirates on Saturday announced the startup of its Barakah nuclear power plant, a first for the Arab world.

“This is a historic milestone for the nation with a vision set to deliver a new form of clean energy for the nation,” he tweeted in English, along with a photograph of technicians raising their arms in celebration.

The UAE premier and ruler of Dubai, Sheikh Mohammed bin Rashid Al-Maktoum, tweeted that work at Barakah had “succeeded in loading nuclear fuel packages, carrying out comprehensive tests and successfully completing the operation”.

“Congratulations on realising this historic achievement in the energy sector & marking this milestone in the roadmap for sustainable development,” Sheikh Mohammed said.

The UAE started loading fuel rods into the reactor at Barakah in February, after regulators gave the green light for the first of the plant’s four reactors, opening the way for commercial operations.

The plant on the Gulf coast west of Abu Dhabi had been due to go online in late 2017 but faced a number of delays that officials attributed to safety and regulatory requirements.

The Nawah Energy Company said at the time that Unit 1 will begin commercial operations after a “series of tests” leading to the start-up process.

During the process, the unit will be synchronised with the power grid and the first electricity produced.

The UAE has substantial oil and gas reserves, but with a power-hungry population of 10 million it has made huge investments in developing clean alternatives, including solar energy.

The plant is a regional first — Saudi Arabia, the world’s top oil exporter, has said it plans to build up to 16 nuclear reactors, but the project has yet to materialise. 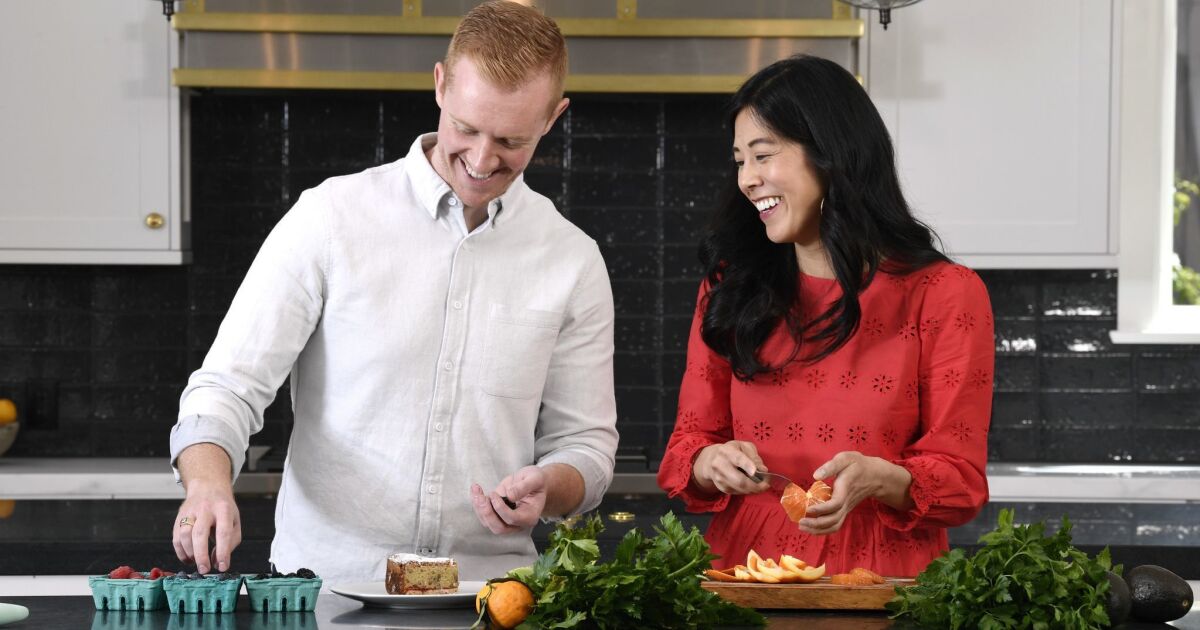 U.F.C.’s Coronavirus Plan Is Careful. Its Enforcement Has Been Spotty

India wants to be a ‘partner of the global economy’ in its manufacturing push, minister says