LONDON — Cazoo, a U.K.-based online marketplace for buying used cars, has seen its valuation double to £2 billion ($2.6 billion) after raising £240 million in a bumper round of funding.

Founded in 2018 by Alex Chesterman, creator of British property site Zoopla, Cazoo aims to fill an eBay-shaped gap in the automotive industry. Online sales still account for a tiny slice of the overall market globally.

The company only launched its e-commerce platform for used cars in December 2019 but has already seen revenues surge to £100 million, a spokesperson for the firm told CNBC. It’s now worth more than twice the $1 billion it was valued at in a June funding round, and has raised a total of £450 million to date.

“Over the past few months we have seen an acceleration in the shift from offline to online car buying as U.K. consumers have continued to embrace our unique and market-leading proposition,” Chesterman, Cazoo’s CEO, said in a statement Thursday.

“This latest funding demonstrates the conviction of some of the world’s best investors in both our business model and team as well as the U.K. market and gives Cazoo the firepower to deliver on our plans to provide the best possible car buying experience for U.K. consumers.”

Overall auto sales have been under tremendous pressure this year due to coronavirus lockdowns and their crippling effect on the global economy. According to IHS Markit, worldwide vehicle sales are forecast to decline 22% this year to 70.3 million units.

Even in the used car segment sales have suffered. The U.K. used car market plunged around 49% in the second quarter to just over 1 million transactions due to the country’s Covid-19 shutdown, according to trade body SMMT.

The Bumbling 1960s Data Scientists Who Anticipated Facebook and Google

Exports and imports in July

Coronavirus: Shoppers lost £100m in vouchers expiring in lockdown – Which?

Consumer behavior will forever be changed by shelter-in-place 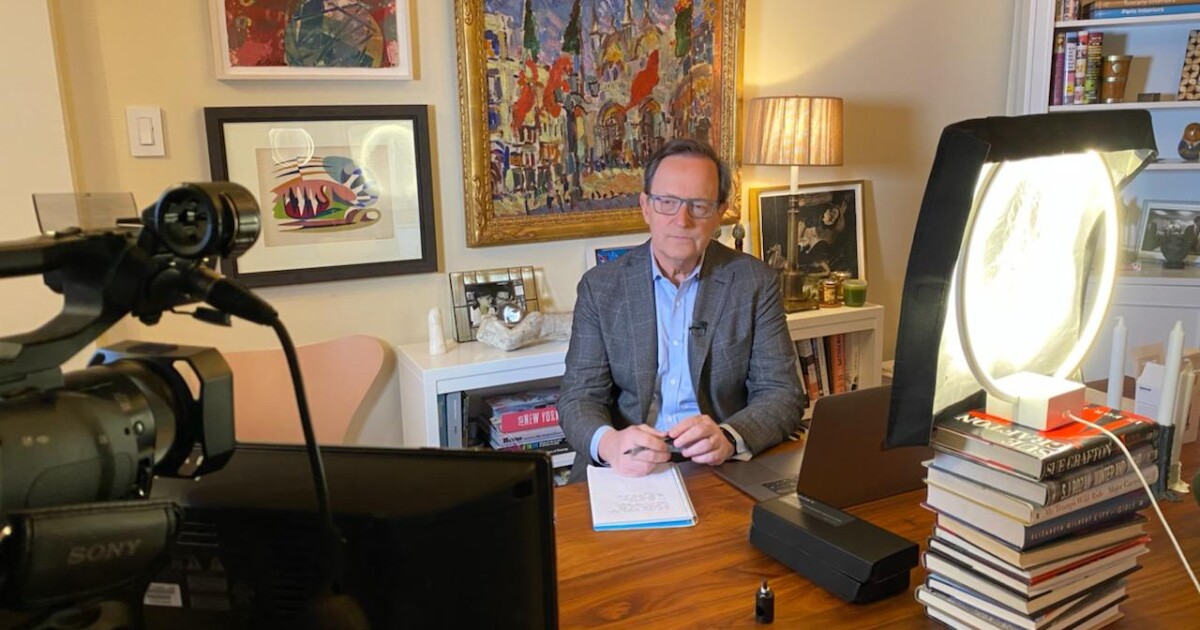