Former JNU student leader Umar Khalid has been sent to judicial custody for 14 days in a case relating to the communal violence in northeast Delhi in February this year. The Delhi court has also directed prison authorities to provide him adequate security.

Khalid was arrested under the stringent anti-terror law — Unlawful Activities (Prevention) Act– in a separate case related to a larger conspiracy in the northeast Delhi riots.

Metropolitan Magistrate Dev Saroha sent him to jail after he was produced before the judge on expiry of his police custody in the case related to riots in Khajuri Khas area.

The court directed the Jail Superintendent to provide adequate security to Khalid while taking proper precautions that no harm should be caused to him.

It had earlier sent him to police custody for three days in the case.

In an application filed through his counsel advocate Trideep Pais, Khalid sought adequate security in prison so that he is not harmed by anyone in judicial custody.

In the plea, Pais sought that Khalid may be permitted to communicate with his family, friends and relatives in accordance with jail rules.

Khalid also submitted that he has not signed any statements or documents during his police custody.

The application sought permission for two legal interviews a week with his counsel using video conferencing facility for at least 30 minutes on each occasion outside the audible range of prison officials.

Khalid requested for headphones to maintain privacy of his conversation between him and his counsel and the facility to share screen on the Cisco Webex platform.

He sought permission to leave his cell early morning and be locked up at dusk in compliance with the Delhi prison rules, 2018, with adequate security arrangements and not to be confined to his cell for extended period of time.

The application further said that he may be permitted to keep his spectacles while in judicial custody and obtain books and and reading material from outside, which were not limited to academic books.

The court directed the Jail Superintendent to provide the facilities sought in the application as per the Jail Manual.

A case of rioting was registered at the Khajuri Khas Police Station in which 15 people, including suspended AAP Councillor Tahi Hussain, were arrested for their alleged role in the riots that occurred at about 2.15 pm on February 24 outside Hussain’s house in Delhi’s Chand Bagh area.

Khalid is in judicial custody till October 22 in the UAPA case.

Communal clashes had broken out in northeast Delhi on February 24 after violence between citizenship law supporters and protesters spiralled out of control leaving at least 53 people dead and around 200 injured.

German Auto Parts Maker Admits It Was a Nazi Accomplice

Fitch has downgraded a record number of sovereign ratings due to the coronavirus. It’s not done yet 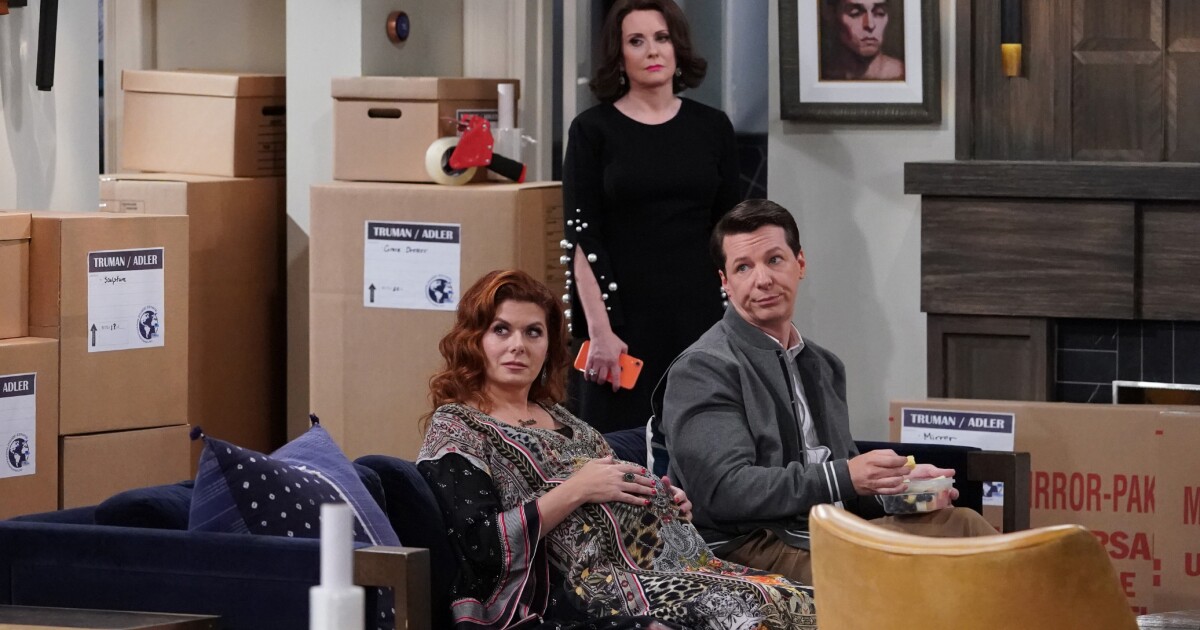 Motorola One Fusion+ vs Redmi Note 9 Pro Max Comparison : Which to buy?

How the UK’s newest hospital was built in nine days 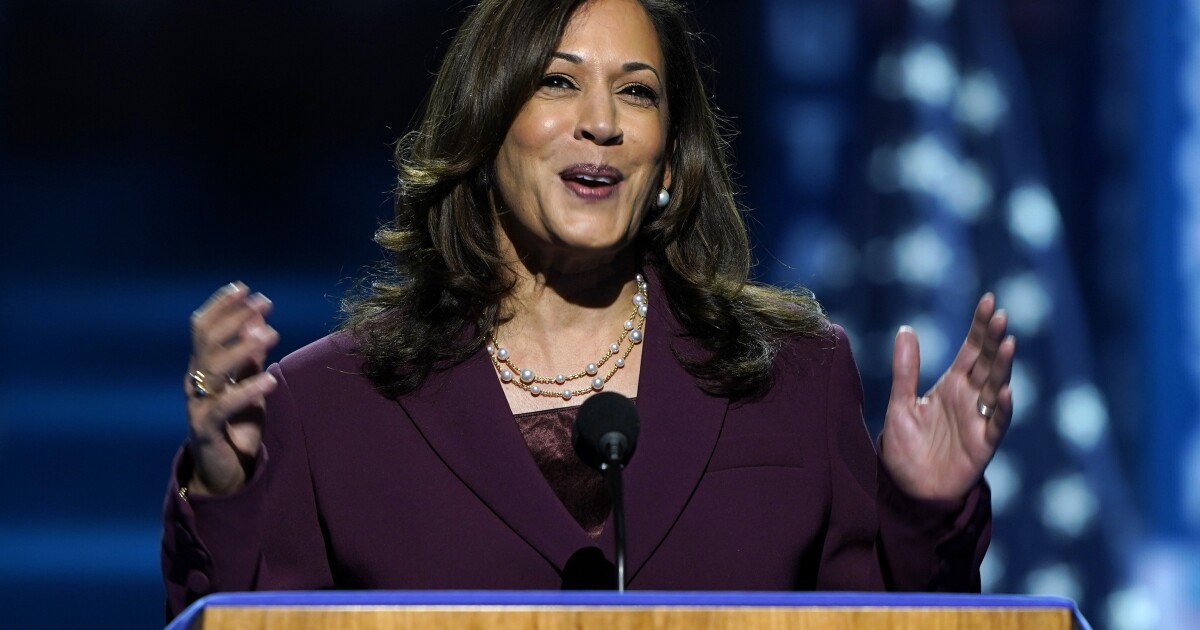