Deoria was hit by the deluge on Saturday taking the number of affected districts to 18. So far, 672 villages have been inundated.

The number of flood-affected districts in Uttar Pradesh rose to 18 on Saturday with Sharda, Rapti and Saryu-Ghagra rivers continuing to flow above the danger mark in different places.

Deoria was hit by the deluge on Saturday taking the number of affected districts to 18. So far, 672 villages have been inundated, according to a statement issued by Relief Commissioner Sanjay Goyal.

The statement said that 460 villages in these districts are marooned.

According to the irrigation department, the Sharda river in Lakhimpur Kheri’s Palia Kalan, Rapti river in Gorakhpur’s Bird Ghat, Sarya-Ghagra in Ayodhya’s Elgin Bridge and Ballia’s Turti Paar were flowing above the red mark, it said.

In Gonda and Balrampur there have been reports of damage to Sakraur-Bhikharipur embankment and Balrampur-Bhadariya embankments respectively. Steps were being taken to mend the damage. All other embankments are safe, the statement said.

The chief minister has directed officials to ensure the safety of people from snake bite which is common in deluge-hit areas and to see to it that flood shelters are not set up in places where overflowing rivers are causing land erosion.

Adityanath has also directed officials to make sure that electric poles in the affected areas were safe, the statement added.

Coronavirus testing to be rolled out to more public service staff

November 3: Donald Trump is attacking an election he is at risk of losing 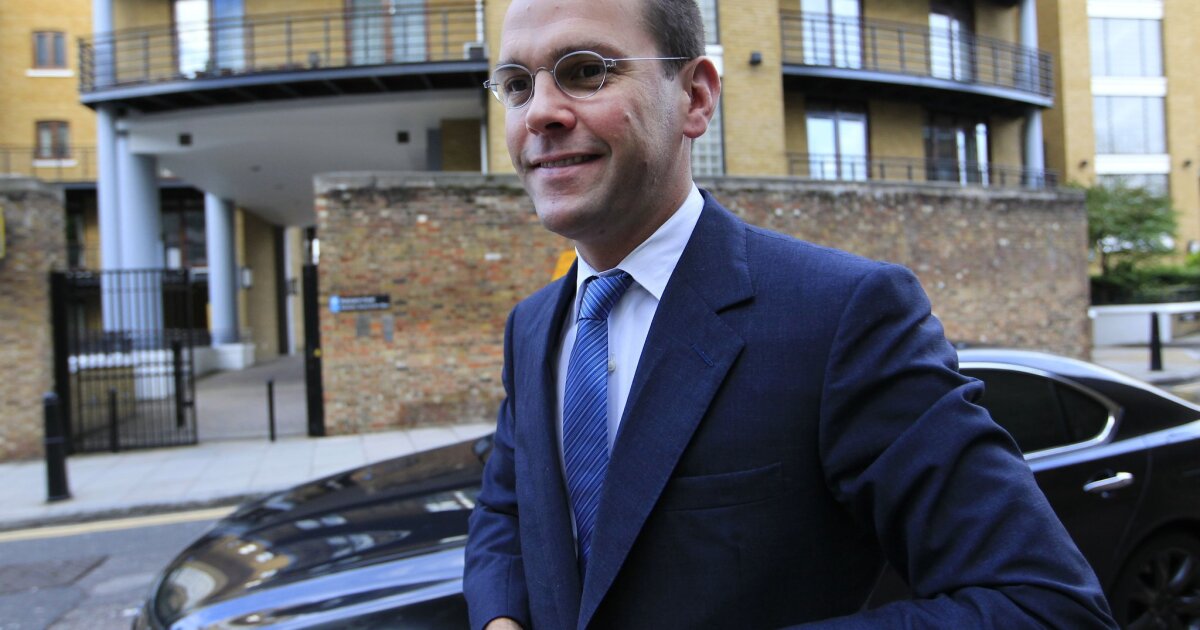 James Murdoch resigns from News Corp. board, citing ‘disagreements’ over content and decisions

Can Apple’s 24×7 Services Store-Front Make Up for Falling iPhone Sales?

Those Behind Alexei Navalny Poisoning Must Be Held Accountable

PM Modi pitches for Atmanirbhar App ecosystem, says IT is tackling disruption brought about by COVID-19