And yet, no matter how much money he made or how much caviar and Champagne — essentials in the business of “being Richard Avedon” — he consumed, Avedon longed for “something purer and more universal”: “recognition … as an artist inventing a visual language that would become ever more coherent in time.” Throughout his life, he kept close and envious tabs on those of his contemporaries to whom critics and museum curators did grant such recognition, be they gritty New York School photographers like Garry Winogrand, Diane Arbus and (an honorary affiliate of the group) Robert Frank, or iconoclastic young painters like Jasper Johns, Robert Rauschenberg and Andy Warhol. A number of these acknowledged visionaries were Avedon’s acquaintances and friends; some even posed for his camera. At best, keeping company with them gave Avedon access to the most audacious and “transgressive energies then animating and shaping American culture,” in the words of a former director of the Richard Avedon Foundation. Perhaps less helpfully, it encouraged him to measure his artistic standing against theirs — “Dick thought of himself … as a peer of people like Jasper Johns, Rauschenberg,” his gallerist notes — and that comparison would dismay him for a good half-century. Only in 2002, when the Metropolitan Museum staged a high-minded exhibit of his portraiture, did the validation he had yearned for finally come his way. He died two years later at the age of 81.

To explain the art world’s longtime disregard for Avedon’s oeuvre, Gefter ventures several theories. One is that, because Avedon not only worked for magazines but also shot advertising campaigns and accepted lucrative portrait commissions, his reputation suffered from “the taint of commerce”: a career-killer, we are told, at a time when “the barrier between art and commerce was … as impermeable as that between church and state.” A related hypothesis is that “‘fashion’ was a ghetto within the world of commerce, so he was doubly scarred.” Still another holds that the art establishment shunned photography more generally. (“He wanted to be taken seriously as an artist but was foiled by the bastard medium he embraced … which made the struggle to be seen as an artist that much more encumbered.”) In the end, though, none of these explanations rings altogether true, if only because Gefter himself provides so much evidence to refute them: from the sensational artistic triumphs of Warhol (miraculously unhindered by commercialism’s “barrier” and “taint”) and Arbus (not in the least bit “foiled” by her medium) to the venerable reputation that Avedon’s chief rival in the fashion-photography business, Irving Penn, enjoyed among art-world insiders. (When presented with a proposal for an Avedon show at the Whitney, Leonard Lauder, the revered collector then serving as the museum’s board president, “quietly uttered, ‘It couldn’t be Penn?’”)

These counterproofs do not strengthen Gefter’s case for Avedon’s “towering stature as an artist of the 20th century.” Even so, his account is valuable for its cleareyed, if not always clearly expressed, understanding of the innovations Avedon brought to his chosen genres. For starters, from the outset of his career as a fashion photographer in the mid-1940s, he infused daring new life into a moribund visual idiom, characterized by staid models stiffly posed against uninspired backdrops. Working first for Harper’s Bazaar and then for Vogue, Avedon created fanciful, engaging compositions alive with youthful irreverence, spontaneity and fun. At the same time, his pictures conveyed a strikingly mature, exquisitely lyrical sense of gesture and movement. In Gefter’s parlance: “Avedon asserted into the world a ‘gesture’ in the form of an idea about being alive — joyfully, pleasurably, beautifully — that would remain embodied in the implication of his name.”

This approach generated some of the most iconic photographs in the entire history of fashion. “Dovima With Elephants, Evening Dress by Dior, Cirque d’Hiver, Paris” (1955), to take just one example, is a study in quirky balletic grace, capturing the harmony of sinuous lines achieved by the model’s elegantly upraised arm and outstretched leg, her gigantic sculptural sash and the exuberant lift of one elephant’s trunk. Gefter does not cite this fact, but in 2017 Time magazine named “Dovima With Elephants” one of the 100 “Most Influential Images of All Time.” It was the only fashion photograph on the list.

Alan Menken On Losing Disney Lyricist Howard Ashman To AIDS: ‘It Was Crushing’ The power of ‘Masaot’ and Olga Neuwirth, the musical voice of the outsider 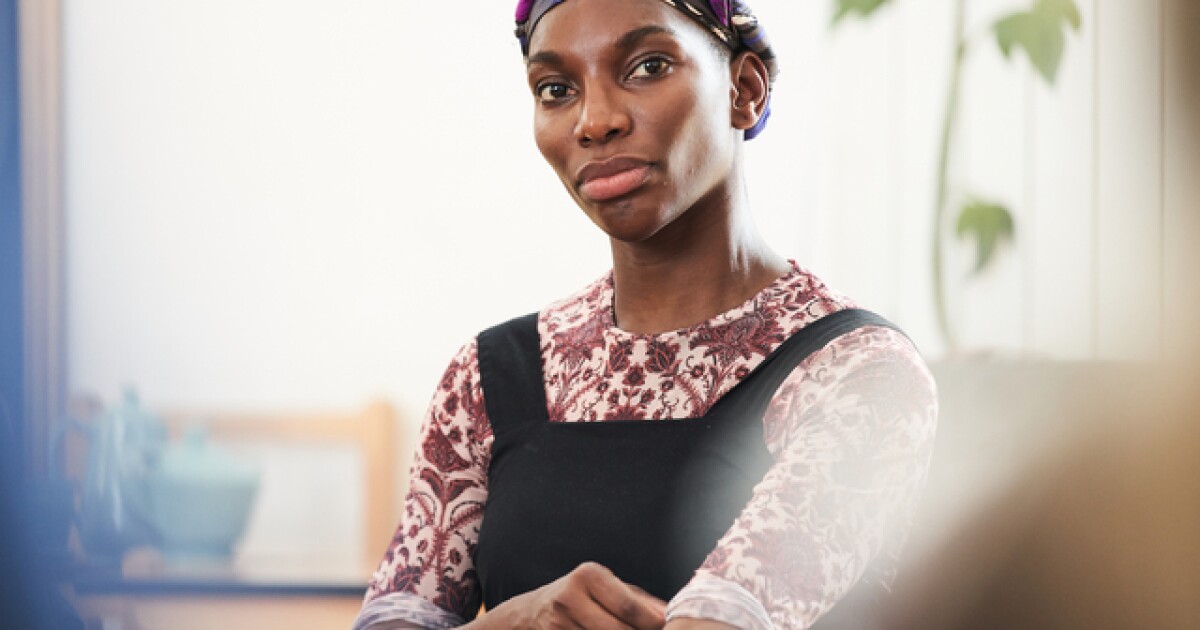 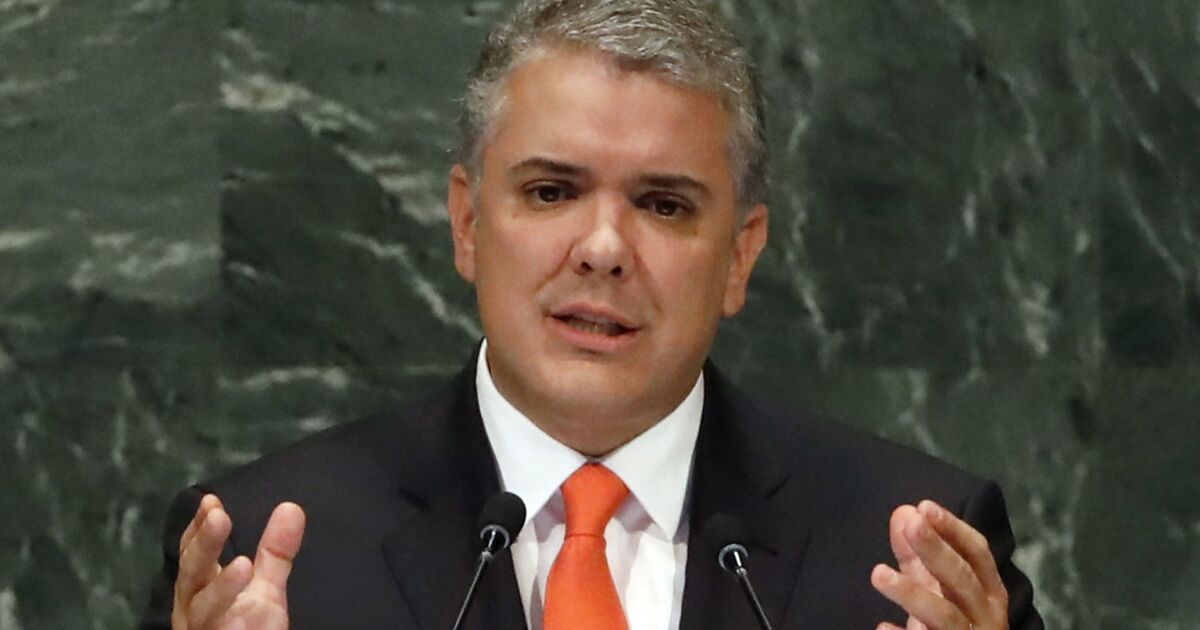 Apple iPhone 12 Review: Superfast Speed, if You Can Find It