In 1944, Ms. Lynn toured Burma (now Myanmar) for three months, earning the enduring affection of the so-called Forgotten Army, which battled the Japanese Army in jungle combat there. She started her journey with chiffon ball gowns, and when they fell apart, she finished in shorts that wound up as an exhibit in the Imperial War Museum in London.

When the war ended, Ms. Lynn “retired.” Just before the war began, she had met a saxophonist and clarinet player named Harry Lewis, who performed with the Ambrose band. The couple married in 1941, and Mr. Lewis devoted his life to managing his wife’s career. Their only child, Virginia, was born in 1946, and the family settled down to life outside Ditchling, a village in East Sussex.

She is survived by her daughter, Virginia Lewis-Jones.

In truth, Ms. Lynn was far from retired. She earned success on television; she toured the world; she appeared onstage and in films and sang before British royalty in command performances. In 1951, she became the first British singer to top the charts in the United States with “Auf Wiederseh’n, Sweetheart.”

Her popularity endured well into the 21st century. In August 2009, she became the oldest living artist to reach the British Top 20 album chart when her collection “We’ll Meet Again” was reissued to coincide with the 70th anniversary of Britain’s declaration of war on Germany. A month later, the album reached No. 1.

Though the decades passed and she drifted out of the entertainment mainstream, she remained the Forces’ Sweetheart, evoking nostalgia with her old hits, appearing at reunions of veterans’ organizations, rallying support for soldiers’ widows and charities that helped Britain’s wartime generation. (Oddly enough, one of her greatest hits, “(There’ll Be Bluebirds Over) The White Cliffs of Dover,” was written by Americans: Walter Kent, who admitted he had never seen the cliffs, and Nat Burton.)

Study Raises Concerns for Pregnant Women With the Coronavirus

Big tech and ad firms were relatively unscathed by declining ad revenue in Q1, but Q2 outlook is darker 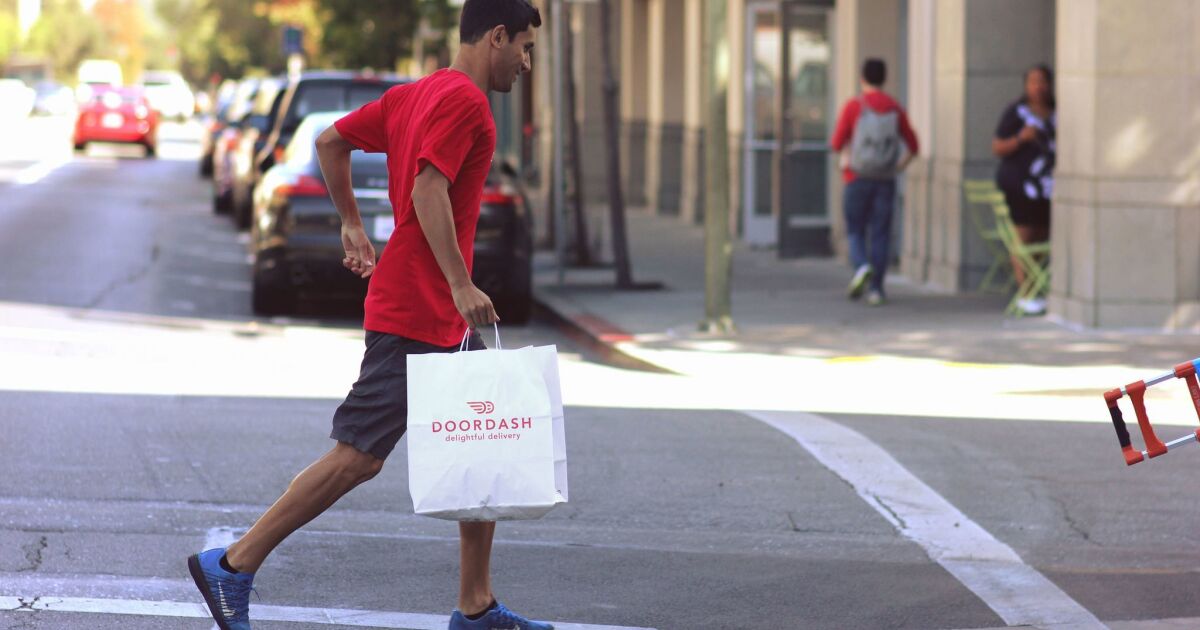 US clinical trials of hydroxychloroquine hit ‘warp speed,’ could show in weeks whether it works on coronavirus 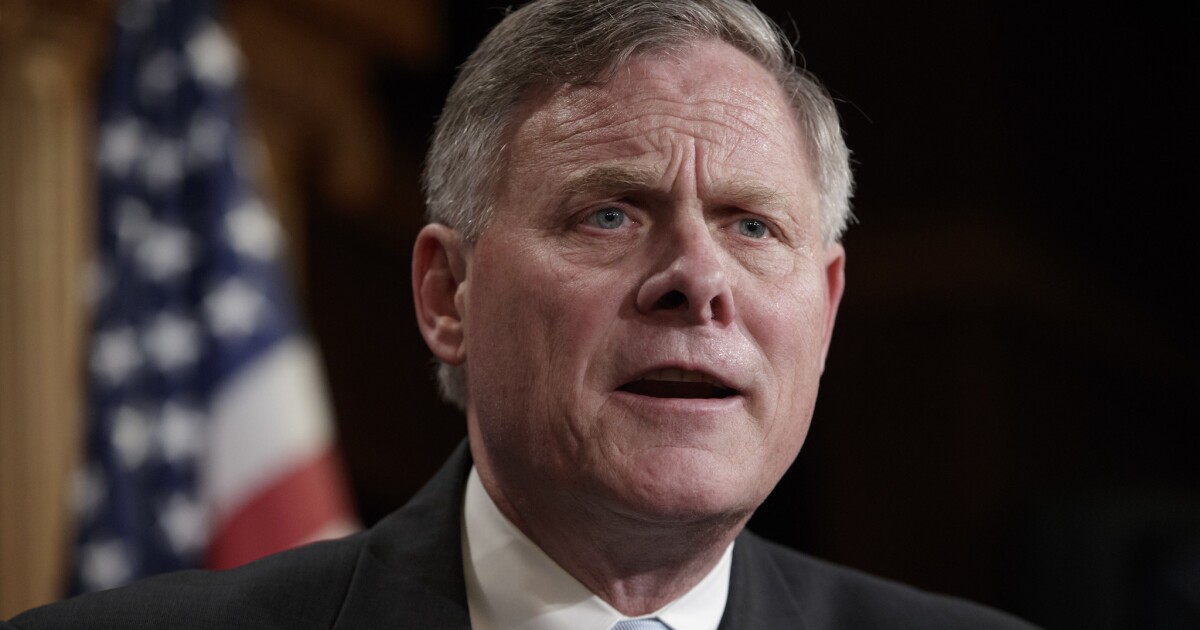