Himani Shivpuri, who currently features in the TV show Happu Ki Ultan Paltan, has tested positive for coronavirus and has been admitted to Holy Spirit hospital in Mumbai. In an Instagram post on Sunday, the veteran actress announced that she has contracted the virus and she asked people who have contacted her in the last few days, to get themselves checked. “Good morning this to inform you that I tested positive for COVID-19. Anyone who has come in contact with me, kindly get yourself tested,” she wrote in her post. Ms Shivpuri resumed shooting for the show recently.

She also told news agency PTI: “The doctor suggested I should get admitted to Holy Spirit hospital because I am 60-year-old and I have history of diabetes. So today morning I got admitted. She added, “I have no idea how I got COVID-19… Nobody seems to know where one would get it from.”

Himani Shivpuri has been a part of TV shows such as Hasratein and Ghar Ek Sapna, to name a few. She has also featured in films likeHum Aapke Hain Koun..!, Dilwale Dulhania Le Jayenge, Kuch Kuch Hota Hai and Pardes.

Other celebrities, who tested positive, include Malaika Arora, Arjun Kapoor, Aftab Shivdasani, Genelia D’Souza. Amitabh Bachchan along with son Abhishek, daughter-in-law Aishwarya, and his 8-year-old granddaughter also had coronavirus. Actor Aamir Khan and producers Karan Johar and Boney Kapoor previously announced that members of their staff had tested positive. Several TV stars recently announced that they had got the virus as well. 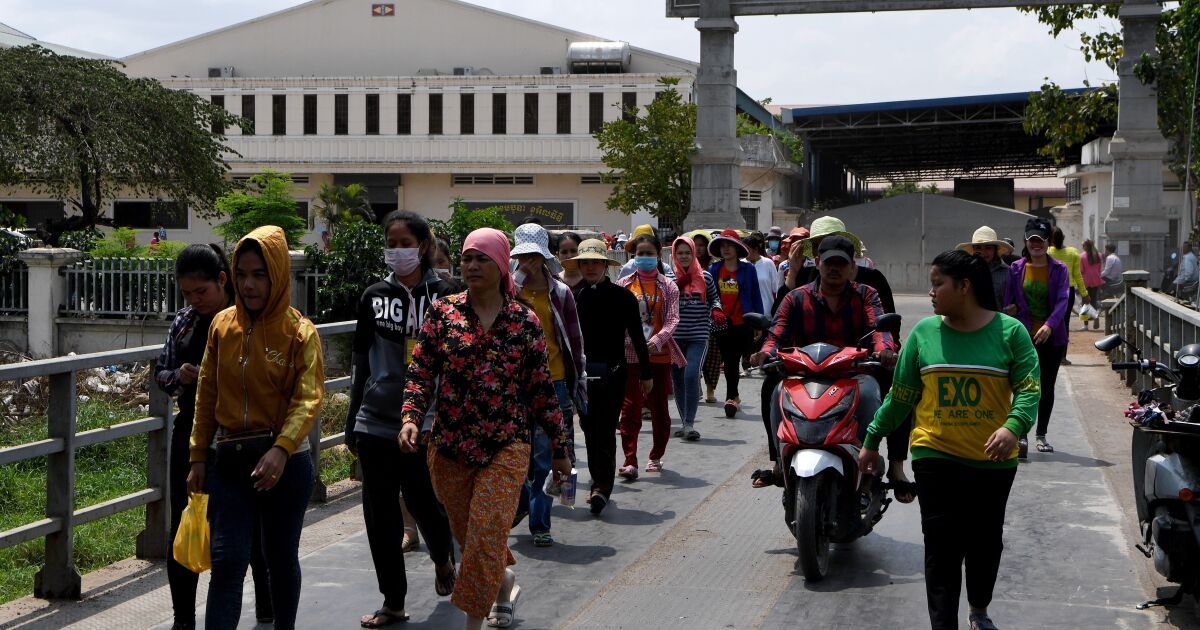 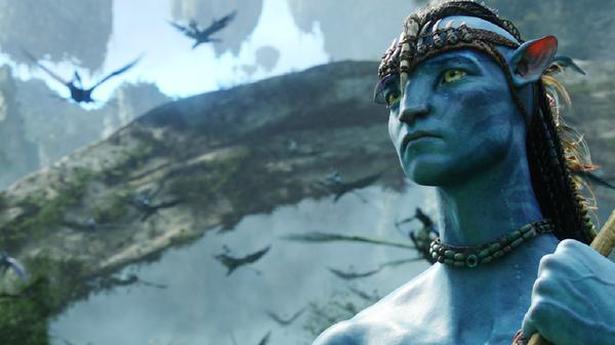 Newspaper headlines: UK goes ‘our own Huawei’ and masks in the office

When it comes to a coronavirus vaccine, rich nations are first in line