Economic reforms are a matter of continuing interest in India. Only recently, marking the birth anniversary of former PM Narasimha Rao, decisions taken during his time to open the Indian economy were recalled. They were bold decisions taken under compelling circumstances. Even from 1989, the brewing balance of payments crisis was getting noticed. India had to undertake higher levels of borrowing, and correspondence with the IMF and World Bank had commenced by late 1990. Without the borrowing, India would have had to default on its external payment obligations.

The IMF pegged the release of the credit tranches to our quarterly performances based on specified criteria. The World Bank provided the structural adjustment loans linked to specified benchmarks. Their conditions were to work in tandem. India was to open its economy to be market driven and out of the licence quota raj. To dismantle the four-decade-old command and control model required immense political will, which despite running a minority government Rao had shown. After all, India had to be pulled out of a near bankruptcy.

However, several of the agreed conditions remained unfulfilled. A leadership and its vision for India adds strength to the required political will to undertake reforms which, post-Narasimha Rao, the Congress lacks. The finance minister of 1991 was the prime minister for a decade, but the Congress used its political will for itself rather than for India. Several observers called 2004-14 as India’s lost decade. It doesn’t take a crisis to reform, nor should a crisis be allowed to overwhelm India.

The first NDA government (1999-2004) under Atal Bihari Vajpayee took the reforms forward. India had made commitments in 1991 on fiscal consolidation, as a part of those quarterly benchmarks to be fulfilled. However, it was PM Vajpayee who enacted the Fiscal Responsibility and Budget Management law. Another promise left unfulfilled was the rationalisation of state excise rates. In 1999, PM Vajpayee cleared the idea of a single goods and services tax. However, it was in 2017 under PM Narendra Modi that the Goods and Services Act came into force.

Within a year after forming the government in 2014, PM Modi held a two-day Gyan Sangam with PSBs. He spoke about addressing the NPAs, changes to recovery laws and mergers of PSU banks. Importantly, he spoke about giving operational freedom to PSBs. Keeping in mind India’s aspirational needs, there were benefits to be drawn from expanding the size and scope of our banks. A set of mergers took place in 2017. And a leap forward happened in August 2019. Old India’s 21 PSBs, after consolidation, today stand at 12. In addition we have a payments bank in the India Post Payments Bank.

In one of the volumes on RBI history, we find an interesting observation on the 1969 nationalisation of banks: “single most important economic decision taken by any government since 1947. Not even the reforms of 1991 are comparable in their consequences – political, social and of course economic.” Post-nationalisation, several new branches of PSBs were opened in areas that were till then uncovered. Gross domestic savings doubled as a percentage of national income in the 1970s. However, political interference in banks was rampant in the 70s. It continued unabated through ‘phone-banking’ in 2008-14.

As a result, that ‘single most important economic decision’ couldn’t achieve either financial inclusion or steady acceleration of growth even after four decades. The PM Jan Dhan Yojana launched in 2014 has provided over 39 crore poor people access to banks and their services. Together they have over Rs 1.32 lakh crore in these accounts. Over 10 crore farmers are beneficiaries of PM Kisan Yojana, which directly transfers monies into their accounts.

Equally, market access was critical to multiplying farmers’ income. A major step of giving inter-state market access to all farmers was taken recently. Farmers shall no longer be compelled to sell only to licensees within their areas. Using the electronic National Agriculture Market he can seek the place and price for his product to be sold. The recent steps to energise agriculture have resulted in amending the Essential Commodities Act. Together with changes in land leasing and terms of farming, agriculture is seeing major reforms. Incidentally, removal of administrative export controls on agricultural commodities remains an unfulfilled commitment of 1991.

The Insolvency and Bankruptcy Code and setting up of the National Company Law Tribunal in 2016 provide a major relief for companies looking for an exit policy. Long pending resolutions are happening now. The Code may be on insolvency but now resolutions most often are for going concerns. Speedy disposal also ensures reasonable value realisation.

Within one year of being re-elected in 2019, NDA brought in major reforms in taxation. Corporate tax was reduced to 15 per cent for new manufacturing companies and for the old to 22 per cent. Options were provided for those who wished to continue benefiting from accumulated exemptions to remain in the old scheme. So was personal income tax simplified and made exemption free. Here too, option to continue in existing/ old scheme was provided. To remove any perception of harassment, tax assessment and scrutiny were made faceless. Using technology, every correspondence with the assessee has a centralised Document Identification Number.

Modi invited private players to be co-travellers in the Indian space sector. Also, to strengthen existing indigenous capacities in defence production he has invited greater investment in the sector. Reforms have continued even as the necessary stimulus is being provided for restarting the Covid-hit economy. Reforms are sustained, deep and pronounced under PM Modi.

(The writer is Union Finance Minister) 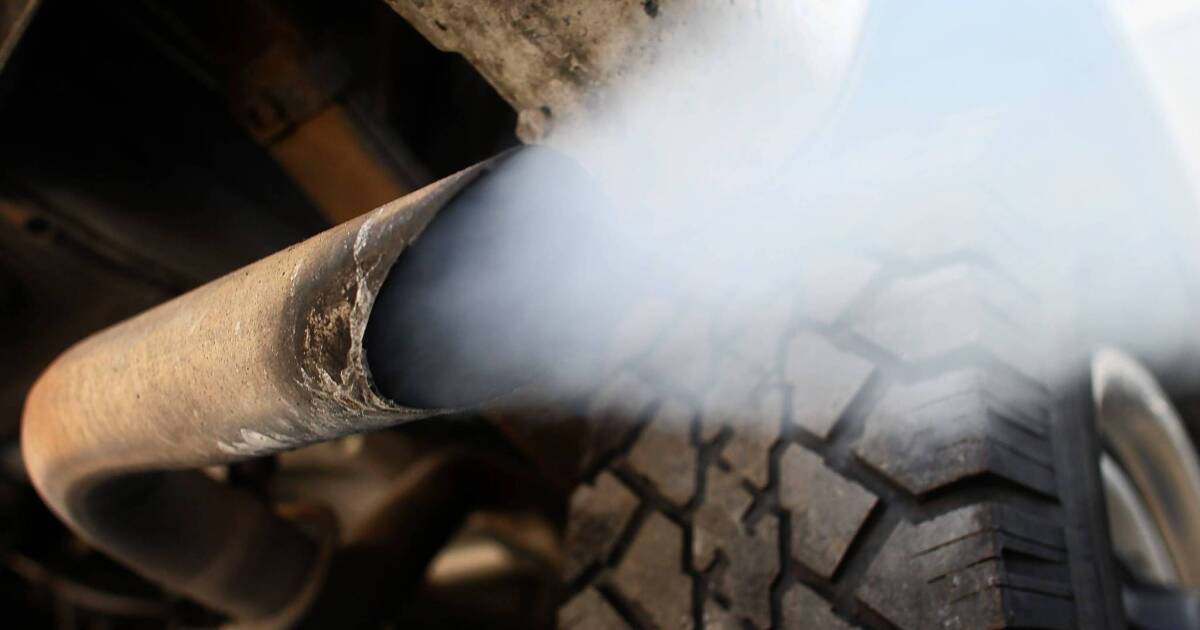 Mi 10 Pro Plus Tipped to Come With Customisable GPU Feature 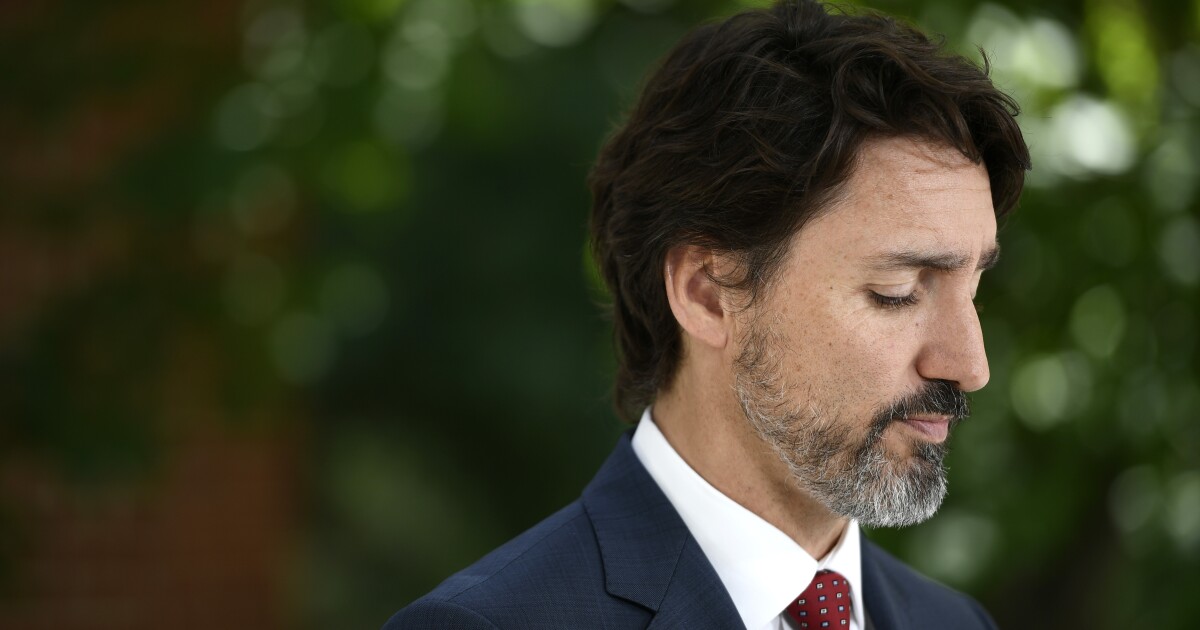 Column: I’m in Canada, where the COVID police are watching