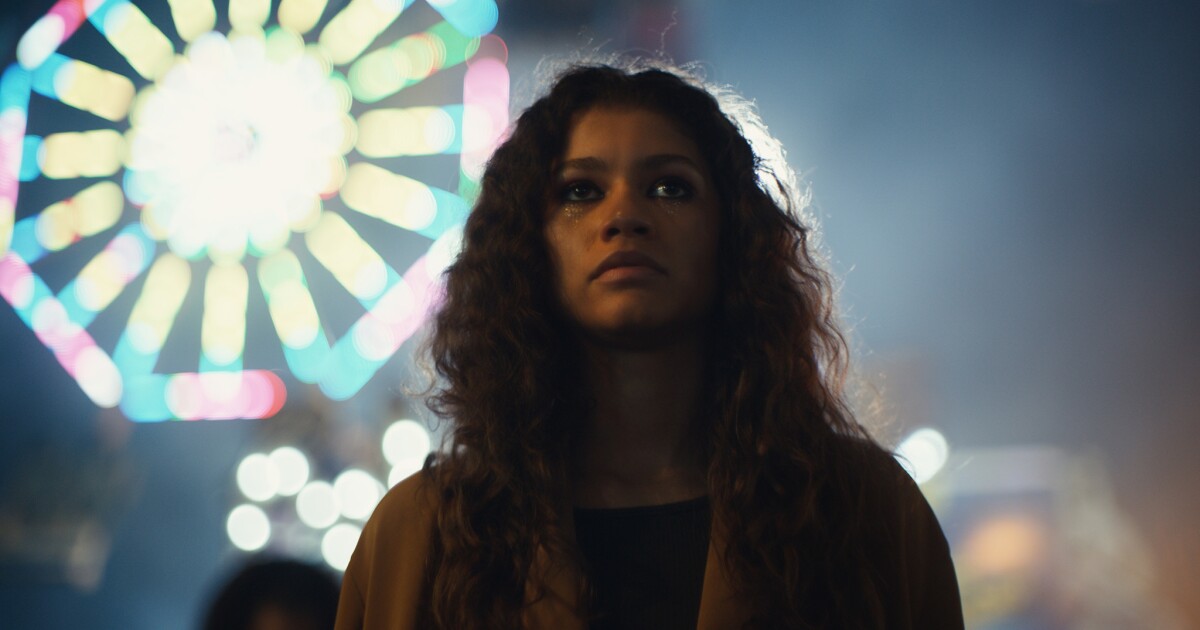 Audience demand for TV shows with diverse casts outpaced their supply in the last three years, according to a new study that challenges Hollywood assumptions about which programming travels well.

The number of diverse new shows in the U.S. — those with at least 40% people of color — surpassed non-diverse titles for the first time in 2019, according to the report, which Creative Artists Agency conducted with research firm Parrot Analytics.

Audience demand, as defined by Parrot Analytics, is a measurement that factors in viewership via streaming and downloads, as well as audience activity on social media linked to the show and its research actions, such as reading or writing about shows.

In all, the study evaluated 380 scripted television debuts in the U.S. between 2017 and 2019 across broadcast, cable and streaming services.

Among the popular new series with diverse casts was HBO’s “Euphoria,” the edgy coming-of-age drama that won three Emmy Awards last month, including one for its star Zendaya.

Not all ethnicities shared in the growth. Latino casts were significantly underrepresented in TV show debuts, the study found.

Latinos represent 18% of the U.S. population but accounted for only 5% of roles in new TV shows during the 2017-2019 period. Conversely, the study determined that white actors were overrepresented, with 65% of the roles.

The results counter any belief among casting agents, producers or distributors that shows with diverse actors face a limited audience. They also further support action by some studios to diversify the casts and crews of their shows and films, after hits such as Walt Disney Co.’s “Black Panther” broke box office records.

“What I’m hoping we’re doing with this report is elevating another metric for success that gives people more power in conversations around how we make creative decisions around certain projects that we are exploring,” said Ruben Garcia, co-head of cultural business strategy at CAA.

The report’s release comes a month after CAA created a new group called Cultural Business Strategy led by executives Kevin Lin and Garcia that focuses on business growth for the agency’s diverse clients.

“This study solidifies what we’ve known for some time — diversity wins onscreen,” Kevin Huvane, CAA co-chairman, said in a statement.

Like other major talent agencies, CAA has not publicly disclosed diversity in its own ranks.

CAA’s record of representing creators of color was called into question this summer when one of TV’s hottest talents, the Black British actor and writer Michaela Coel, revealed she had fired the agency, according to an interview with Vulture.

Coel, the creator and star of the HBO series “I May Destroy You,” told the online magazine that she had discovered CAA had been pushing her to accept a deal with Netflix that secured profits for the agency if the show did well but left her without any stake in it.

“Over the course of our work in diversity, equity and inclusion, we’ve made a ton of different investments and … have put in place a really strategic and thoughtful plan to try to accelerate diversity across the industry,” Garcia said.

Last year, CAA developed a six-month program for over three dozen diverse, midlevel writers who would be paired with a showrunner mentor for support and guidance to help navigate the industry.

Donald Kendall, Pepsi’s Chief During the Cola Wars, Dies at 99

June Willenz, Champion of Women in the Military, Dies at 95

US doing ‘very well’ against COVID-19, India has a ‘tremendous problem’: Trump