“There is no way to put people at zero risk — that is the nature of the beast. It’s different than other professions. What we do is take care of patients.”

The estimated 100,000 people who will take the MCAT are years away from becoming physicians, and many will never make it: Just over 40 percent of the 53,371 applicants to American medical schools last year secured a spot.

The MCAT tests applicants’ knowledge of biology, chemistry, physics, psychology and sociology, as well as critical analysis and reasoning skills. The college canceled testing in mid-March, when much of the country was under lockdown, and resumed on May 29 with a shortened version of the seven-and-a-half-hour test. It is now five hours and 45 minutes, with no lunch break.

Many students were relieved the exams started up again, Dr. Skorton said, including some who were retaking it to boost their scores and others who had scheduled exam dates scuttled earlier this year.

To protect the health and safety of test takers, testing centers are positioning applicants at work stations six feet apart and requiring everyone to wear masks. They also are adopting protocols that call for rigorous cleaning and disinfection between testing sessions of every work station, keyboard, mouse, touch screen, headphone set, check-in station, chair arm, locker and doorknob.

The new testing schedule — with exams given three times a day, at 6:30 a.m., 12:15 p.m. and 6 p.m. — appears to leave little time for cleaning. But Scott Overland, a spokesman for Pearson VUE, which administers the MCAT at 290 centers in the United States, said that start times were staggered to prevent crowding and to allow for the cleaning of work stations, and that many test takers finished the exam early.

These Books Transport You to a Galaxy Far, Far Away

17 killed as boat capsizes in Bangladesh

A Roaring, Full-Throttle Thriller, Crackling With Tension and Charm 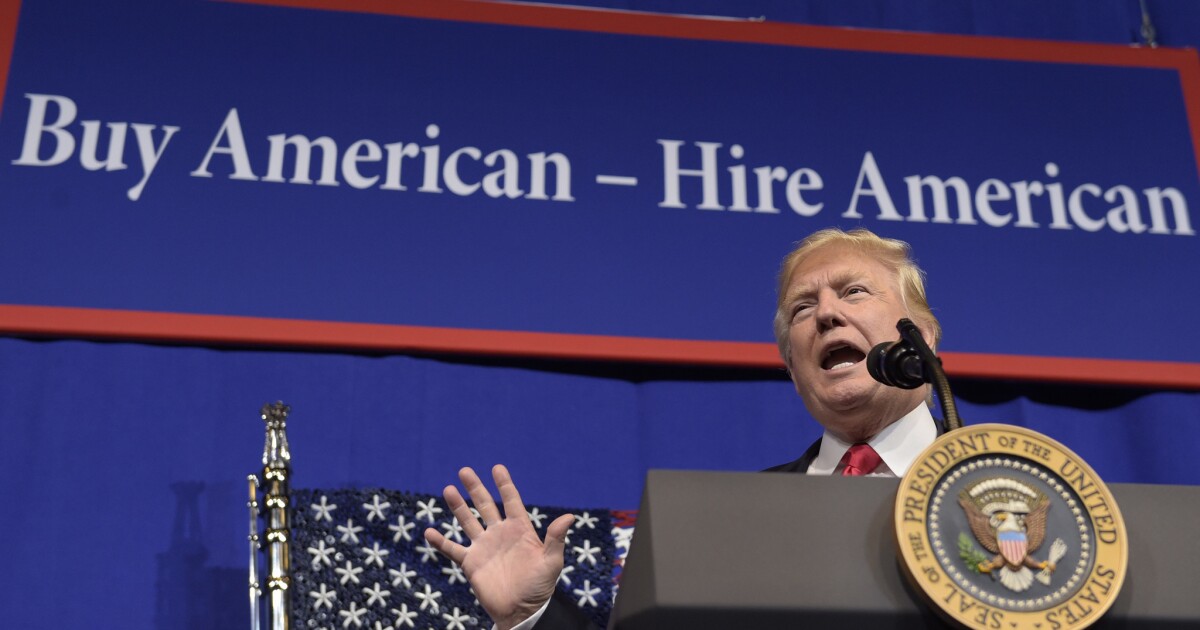