Warner Bros. is once again postponing the release of Christopher Nolan’s “Tenet,” as a rise in coronavirus cases threatens the movie theater industry.

This is the second time that the studio has been forced to delay the tentpole feature due to concerns over Covid-19. The film is now set to debut on Aug. 12, a Wednesday.

“Warner Bros. is committed to bringing ‘Tenet’ to audiences in theaters, on the big screen, when exhibitors are ready and public health officials say it’s time,” Warner Bros. said in a statement Thursday night. “In this moment what we need to be is flexible, and we are not treating this as a traditional movie release. We are choosing to open the movie mid-week to allow audiences to discover the film in their own time, and we plan to play longer, over an extended play period far beyond the norm, to develop a very different yet successful release strategy.”

The 10th anniversary re-release of Nolan’s “Inception” has also been delayed. The film will arrive in theaters on July 31 instead of July 17, Warner Bros. said.

Cases of coronavirus have not slowed in the U.S. In fact, the country reported more new Covid-19 cases on Wednesday than any single day before. As cases continue to rise and epidemiologists voice concerns over the safety of movie theaters, studios have begun to shuffle their schedules once again.

While movie theaters have established guidelines for social distancing and increased sanitation, only some locations require customers to wear masks. Infectious disease specialists who spoke to CNBC underscored the importance of wearing face coverings as a preventative measure against the spread of coronavirus, especially in enclosed, air-conditioned locations.

At this rate, film industry experts say more films could push their release dates in the coming days. Currently, Disney’s “Mulan” is set to be the first major blockbuster to be released. It will arrive in theaters July 24.

Representatives for Disney did not immediately respond to CNBC’s request for comment.

Trump Has Lost His Favorite Talking Point About Black Unemployment

Why can I shop but not visit my relatives? 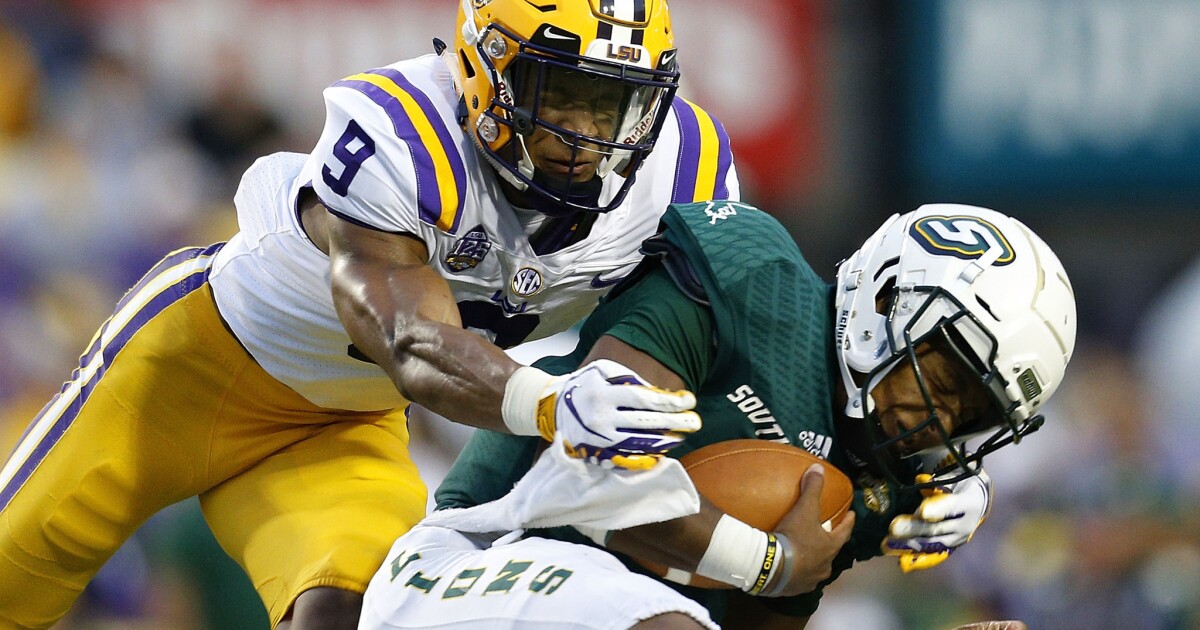 Despite criticism ahead of draft, LSU safety Grant Delpit says he can tackle NFL 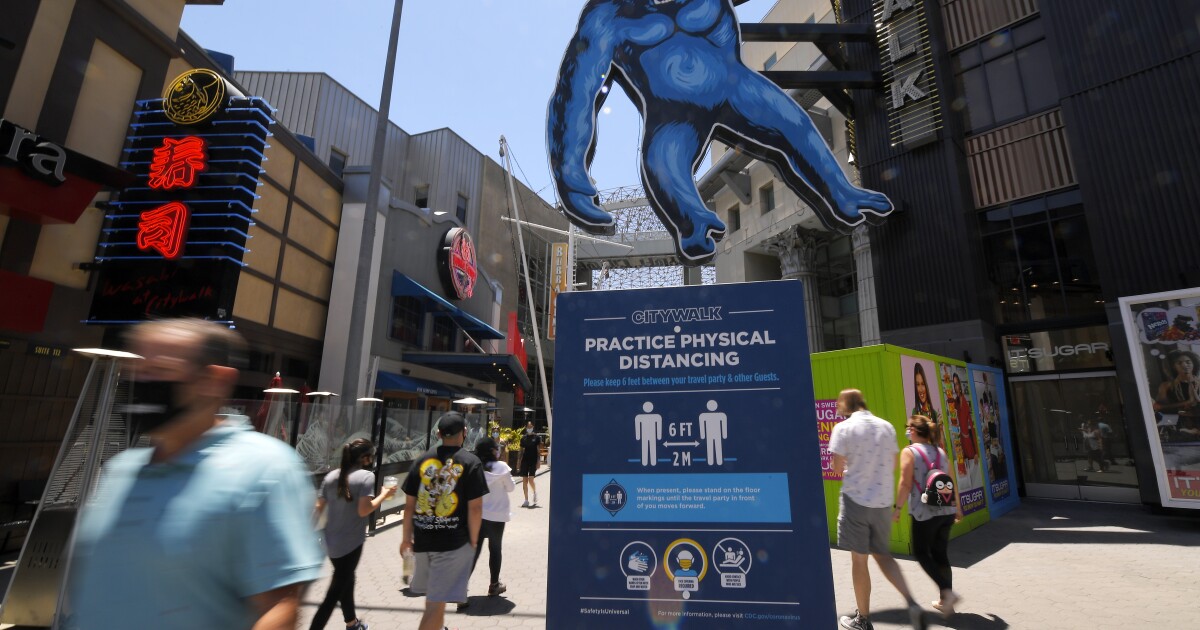 California’s economic recovery will be like a slow ‘Nike swoosh’