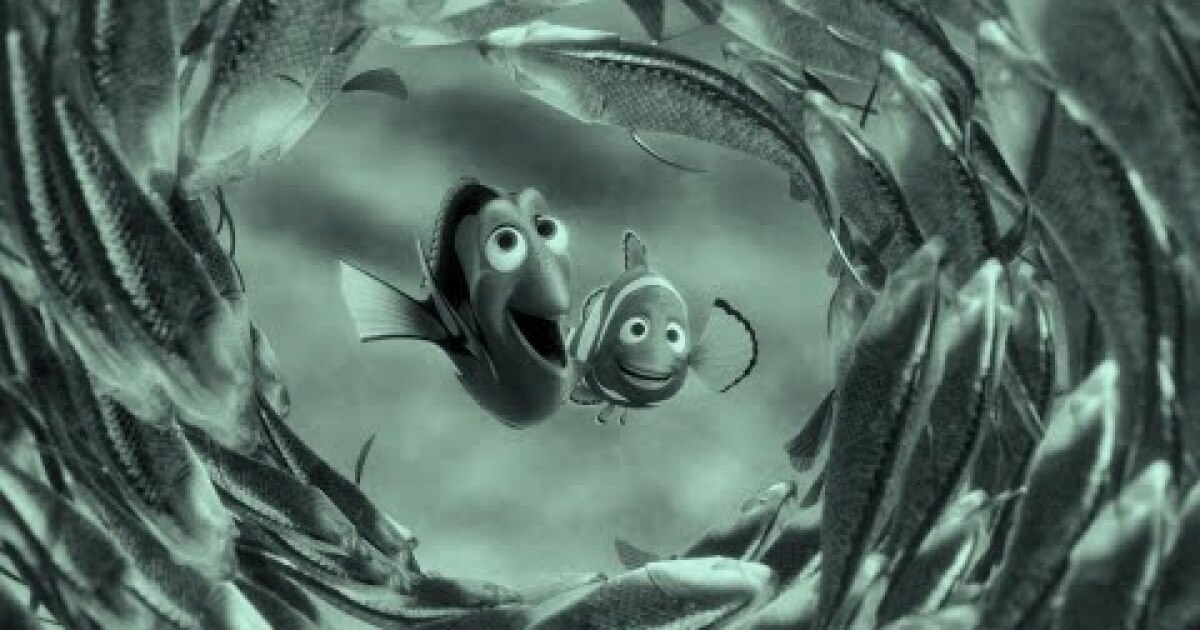 This week Chang sat down with entertainment columnists Mary McNamara and Glenn Whipp to discuss the movie, the chords it strikes with parents and children, and why so many of the best Pixar movies speak to both.

To recap the rules: Each week, Chang presents readers with a list of movies from 1975 to 2019, all of which were released during a particular summer timeframe. You may vote for your favorites on his Twitter account, @JustinCChang. Each week’s polls are posted at 5 p.m. PT Tuesday.

You watch the winning movie on your own, then we convene at 6 p.m. Thursdays for a livestreaming event hosted by Chang and featuring special guests.

What’s next: “Jurassic Park” edged out “Speed” and “E.T.” in the final votingfor the next #UltimateSummerMovie.

Coronavirus Live Updates: New Cases in U.S. Are Up 80% in Past 2 Weeks

Champions League Will Resume With Knockout Event in Lisbon 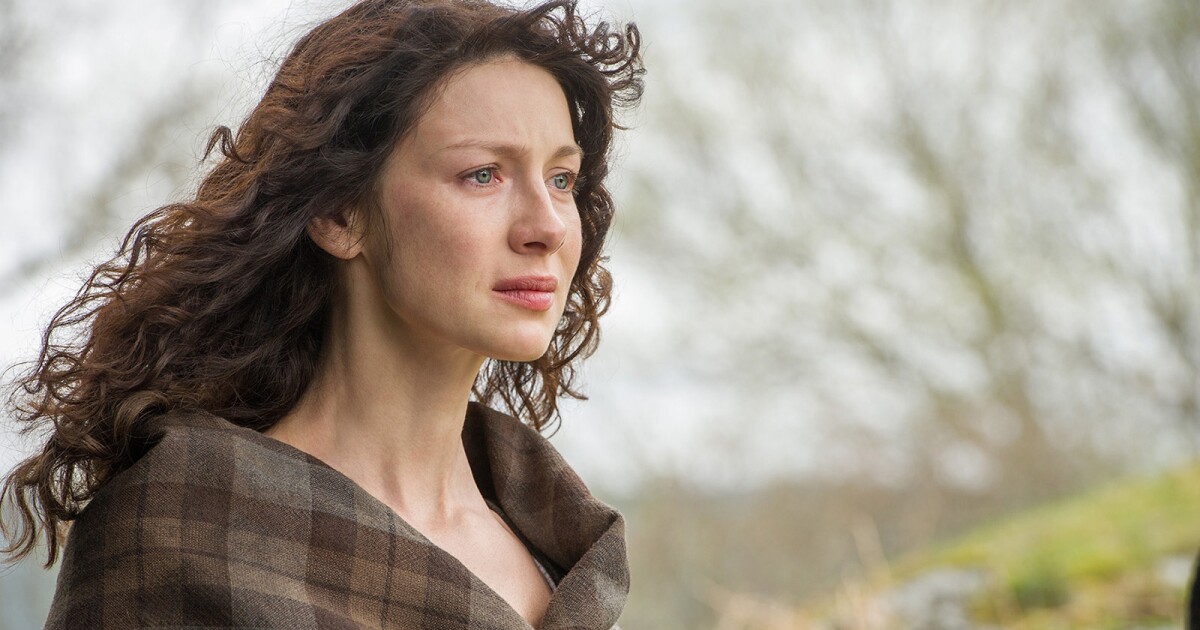