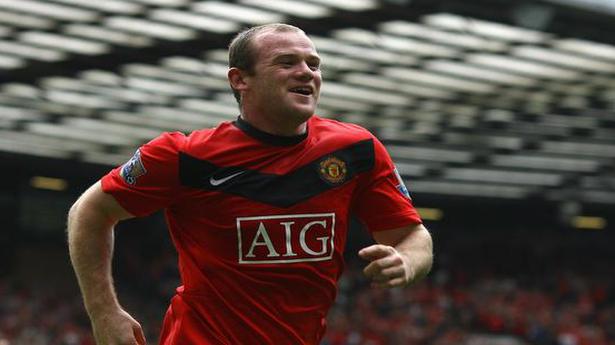 England’s soccer star Wayne Rooney will be the subject of a new feature-length documentary, which will chronicle his journey in the sport and also give an insight into his private life.

It will delve into the Rooney’s career, from his professional debut for Everton at the age of 16 to becoming Manchester United and England’s all-time top scorer.

BAFTA award-winning filmmaker Matt Smith will be directing the documentary-feature.

“I’m excited to be the subject of this documentary. This is a film that looks in detail at my journey: the highs, the lows, the beautiful game, finally I have the opportunity to show the person I really am,” Rooney said in a statement.

Production is currently underway on the project, which will feature personal archive footage and interviews with fellow soccer players, managers and talking heads from the world of football and beyond.

Lorton Entertainment is also working on documentary Three Kings, based on iconic soccer clubs Celtic, Liverpool and Manchester United, and three of their famous managers — Jock Stein, Bill Shankly and Matt Busby — as well as Becker on tennis legend Boris Becker who is the youngest ever Wimbledon winner.

Softbank: After 133% rally, has SoftBank’s Son pulled off yet another escape from the abyss?

It’s Not Just Blue States. Red States Are Facing Major Budget Shortfalls Due To The Coronavirus.

When the C.E.O., Already Facing a Crisis, Gets the Coronavirus