NELSON I’ve done a bunch of historical films. I think that it’s a roller coaster. It’s not like this drive that just continues upward to freedom. We want to hope it is, but that’s not what it is. We continue to fight, to struggle, and we make change. At this moment, there’s so many young people out there, for the first time. And they’ve just got to keep fighting and understand that it’s a long struggle, and I’m happy that it is in their hands. I have a lot of confidence in young people to make change.

FOLAYAN In “Whose Streets?” you can learn about direct action, militarization, the media, police violence, children’s roles in the movement. But if you’re going to wait until someone dies to learn about it and then as soon as things cool off it’s back to Frappuccinos and gluten-free this, that, and a third, we’re going to be back here over and over and over again.

DAVIS I just hope that Black folks see themselves and love themselves, especially in moments like this. Instead of us trying to teach them everything, check on your folks and make sure your people are all right because all of the gas that we’ve got to burn to teach these people basic human stuff, just how to be humans, you lose yourself in it. So that’s what I hope for the audience we were talking to, that we take care of ourselves, and whatever that might be, and I hope that we learn that we aren’t crazy, the world is.

DuVERNAY We had to stop our mourning, our rage, our grief, our instinct to survive to educate. Until the society as a whole can give a damn enough about someone other than themselves, particularly Black people in this country, then you know, I think this is just going to be a really interesting time in somebody else’s documentary without having the forward movement that we need to see for real change.

“The Black Panthers: Vanguard of a Revolution” is available on Amazon Prime Video.

“13TH” is available on Netflix.

“Whose Streets?” is available on Hulu, and the filmmakers will be holding conversations on Instagram Live on Friday at 12, 4 and 8 p.m. Sign up at whosestreets.com. 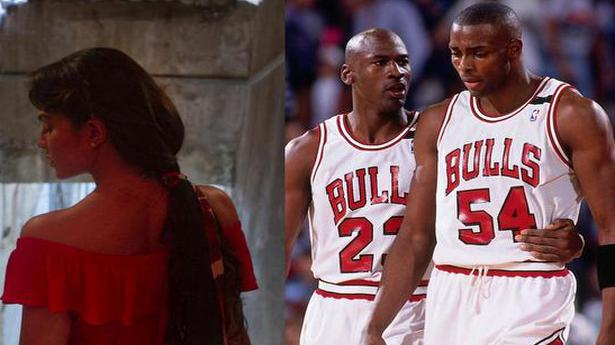 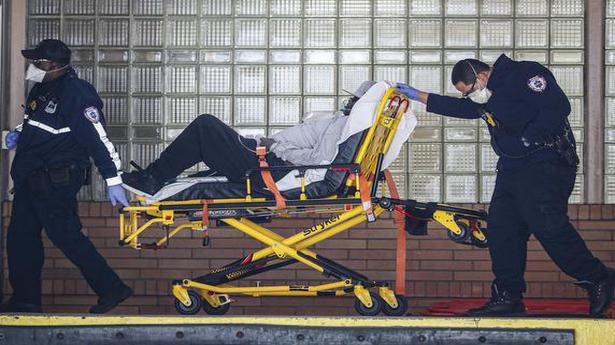 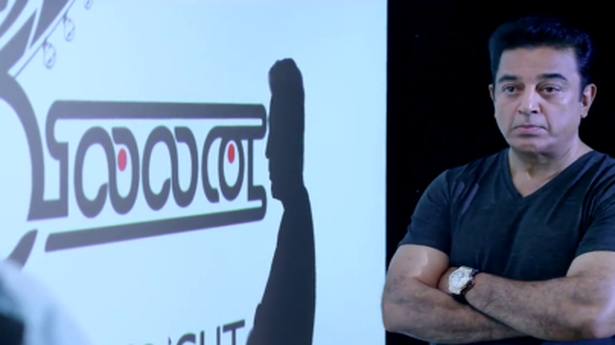 Review: ‘Quiz’ Has a Big Question but No Final Answer