Documenting a secretive and ongoing human rights atrocity, “Welcome to Chechnya” spotlights a network of courageous activists who smuggle L.G.B.T.Q. individuals out of Russia’s Chechnya region during what is widely viewed as an anti-gay purge.

Tales of entrapment, abduction and torture unfold as evacuees settle briefly into a secret shelter before being spirited to Canada or “somewhere in Eurasia” to await the result of asylum applications. This limbo can leave them cooped up for months, often unable to go outside for fear of being discovered by the ruthlessly homophobic Chechen authorities who, we are told, will do whatever it takes to ensure their silence.

The threat of violence extends to victims’ families — those, at least, who ignore police advice to kill their loved one to protect the family honor. And because women are particularly guarded in Chechnya’s largely Muslim culture, lesbians can be especially difficult to liberate: In one of the film’s most urgent sequences, a desperate 21-year-old whose father is a high-ranking government official — and whose uncle is demanding sex in exchange for his silence on her orientation — requires two extraction teams to effect a rescue.

Some of those who are suspected of being gay simply disappear, like the popular Chechen singer Zelim Bakaev, just 25 when he vanished in 2017 after reportedly being questioned by Chechen police. Emotional testimonies of horrific abuse alternate with tense evacuation sequences as David Isteev, the network’s crisis response coordinator, and his colleagues — none of whom have prior experience in resettlement — help terrified fugitives navigate checkpoints and airport security.

All the while, the film’s restlessly roving images (some captured on cellphone) convey a persistent physical danger, lingering on bruised bodies and peering at fingers damaged by electrodes. The intimacy and immediacy of the filmmaking can also produce moments of enormous tenderness, as when one victim struggles to describe a brutal beating and his partner silently strokes his damaged leg. The simplicity of scenes like this — and the raw savagery of the homophobic attacks captured on video footage obtained by the activists — are so dramatically effective that the film’s music feels mostly unnecessary.

Like France’s first film, “How to Survive a Plague” (2012), a ferocious account of the struggles of early AIDS activists, “Welcome to Chechnya” is a movie that draws its energy from trauma.

“Being abducted and tortured changes you,” explains one victim (later revealed as Maksim G. Lapunov, the only fugitive to testify publicly about the purge). The strain of waiting and the terror of discovery are constants; even when there is a medical emergency, calling an ambulance constitutes too great a risk.

The necessity of shielding the film’s participants from exposure proves France’s greatest obstacle, yet it results in the film’s most ingenious tactic. Creating state-of-the-art digital disguises using “face doubles” — activists recruited mostly in New York who volunteered their facial features — France alters his subjects without dehumanizing them. The technique is powerfully evocative, emphasizing the slipperiness of identity while reminding us that, for many L.G.B.T.Q. individuals, hiding in plain sight is a persistent burden.

Filmed from August 2017 to early 2019, “Welcome to Chechnya” is a moving and vital indictment of mass persecution. (It’s also a devastating argument against facial recognition software.) Near the end, we learn from Isteev that it’s becoming more difficult to obtain financial and logistical help from foreign partners, and the film’s final point is made with onscreen numbers. Having resettled 151 evacuees in 2 years, the activists obtained 44 refugee visas from Canada. None were granted by the United States.

Not rated. In Russian, Chechen and English, with subtitles. Running time: 1 hour 47 minutes. Watch on HBO. 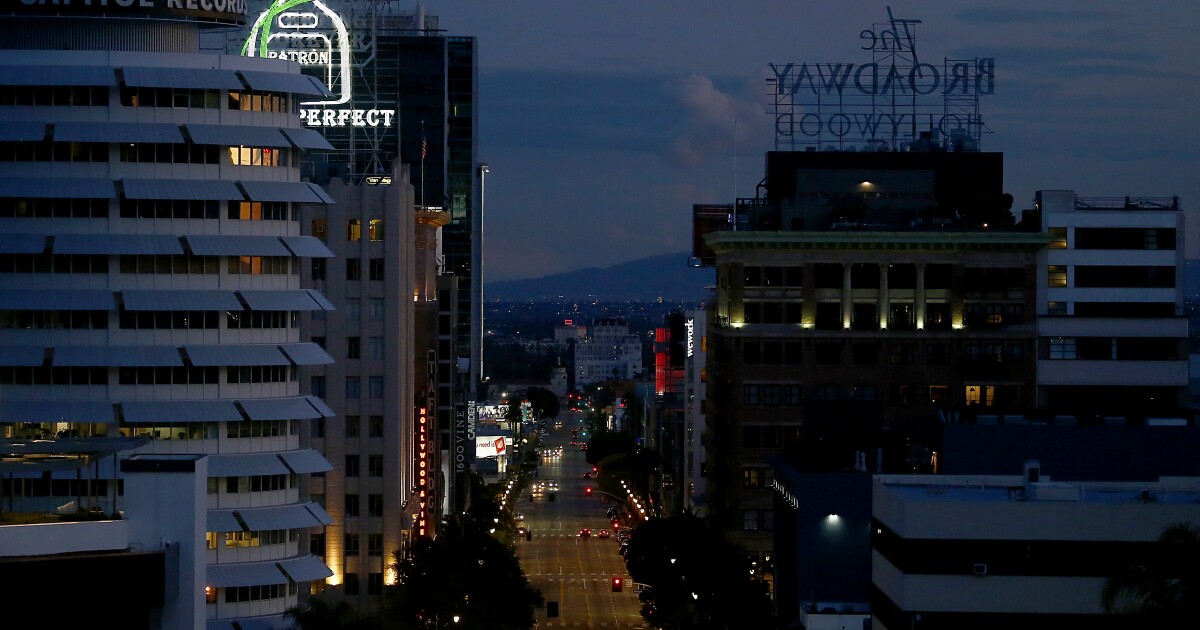 Dead of the Virus and Stranded in N.Y. Area: Live Updates

Coronavirus could be catalyst to reinvigorate virtual reality headsets

Lesson From Singapore: Why We May Need to Think Bigger

How Do You Decide if Children Can Play Together Again?