Anyone who says tofu is bland or boring hasn’t eaten mapo tofu, the intoxicatingly spicy, fragrant dish from the Sichuan Province of China.

Unlike the gentle Vietnamese tofu dishes I grew up with in Southern California, “mapo,” as some casually refer to it, first captured my attention as a teenager in the early 1980s, when my dad and his buddy — whom we always reverently called Mr. Lee — let me tag along for lunch at a Chinese restaurant. As the adults talked, I ate as much of the tender tofu cubes and piquant meat sauce as I could without seeming piggish.

More than smitten, I became fascinated with the slithery brow-wiper, going on to research it in library books as a youth, traveling to Chengdu (the capital of Sichuan Province and the dish’s birthplace) to understand its origins, and later experimenting with it in my own kitchen.

Mapo tofu is sometimes translated as “pockmarked old woman’s bean curd.” (In Chinese, “ma” refers to pockmarks, and “po” can refer to an older woman.) The name is an inelegant nod to the smallpox-scarred skin of Mrs. Chen, who is said to have invented the dish in the late 1800s at her family’s restaurant in northern Chengdu.

As the story goes, porters lugging oil to market would frequent her establishment, and one day, they requested an affordable dish made of tofu and meat cooked up with some of the oil they transported. Mrs. Chen seasoned her creation with Sichuan staples, and it became a hit, its popularity only growing over time.

When I finally visited Chengdu in 2010, decades after my first taste of mapo tofu, I knew I wanted to try a version as close to Mrs. Chen’s as possible. Her restaurant no longer exists in its original form, but I headed to Chen Mapo Tofu, hoping that its recipe truly descended from her as some have claimed. My travel companions and I sat at the restaurant, eagerly awaiting bona fide mapo tofu, and it finally appeared, the tofu and nubbins of meat under a thick layer of fiery red oil and lots of huajiao, or tingly Sichuan peppercorn. But, surprisingly, it lacked the savory depth I had expected from its central seasoning, a fermented chile bean paste known as doubanjiang.

To deepen my understanding of doubanjiang, I checked in with Yu Bo, an internationally respected Sichuan chef, based in Chengdu, who organized a visit to a centuries-old producer in Pixian, a suburb of Chengdu. There, in a walled facility the size of a baseball diamond, were rows of large, lidded urns filled with heady chiles and broad beans fermenting in the sun. I peered inside and inhaled the coarse, dark-red mixture, pondering my next mapo.

I hit pay dirt when Zhong Yi, a graduate student at Sichuan University, invited me and my companions to her family’s Mid-Autumn Festival celebration. Her grandmother presided over the activities, quietly tasting and tweaking as everyone scrambled around the kitchen. The family made a dozen dishes, including a mapo tofu that wasn’t as oily or fiery as Chen Mapo Tofu’s.

They had also cooked extra beef seasoned with doubanjiang and mapo’s other ingredients — everything but the tofu — and, toward the end of the meal, Zhong Yi’s aunt made a 13th dish by spooning the beef atop angel hairlike wheat noodles and gleefully presenting it as “fast dan dan noodles.” That playful gesture was a lasting lesson in mapo tofu’s potential.

For the past 10 years, I’ve thought about the family’s improvisation and mapo’s culinary elasticity, but, not being of Chinese heritage and lacking a strong connection to Sichuan, I didn’t stray from the conventional recipe that was a solid part of my repertoire.

Then, last year, I tried a mapo tofu lasagna from the chef Mei Lin at Nightshade in Los Angeles, and read about Yu Bo’s mapo tofu with avocado. Only then did I feel free to experiment. I whirled up a tub of silken tofu, then simmered it for a few minutes alongside the fermented ingredients. Together, they became a creamy sauce that expressed mapo’s essence in a slightly mellower form. It was perfect for spaghetti.

Still, there was leftover sauce. Its funky spiciness inspired quesolike ideas, so I served it with tortilla chips. The chip’s crunch complemented mapo tofu’s boldness well. Eventually, I used the sauce for superb mapo nachos, which I embellished with melty cheese, pickled jalapeños, olives and cilantro.

Who would have thought that such a simple dish could spur a nearly 40-year fascination, dare I say obsession? Mapo tofu had me at first bite, and, while I will always appreciate its roots, tinkering has proved so delicious. 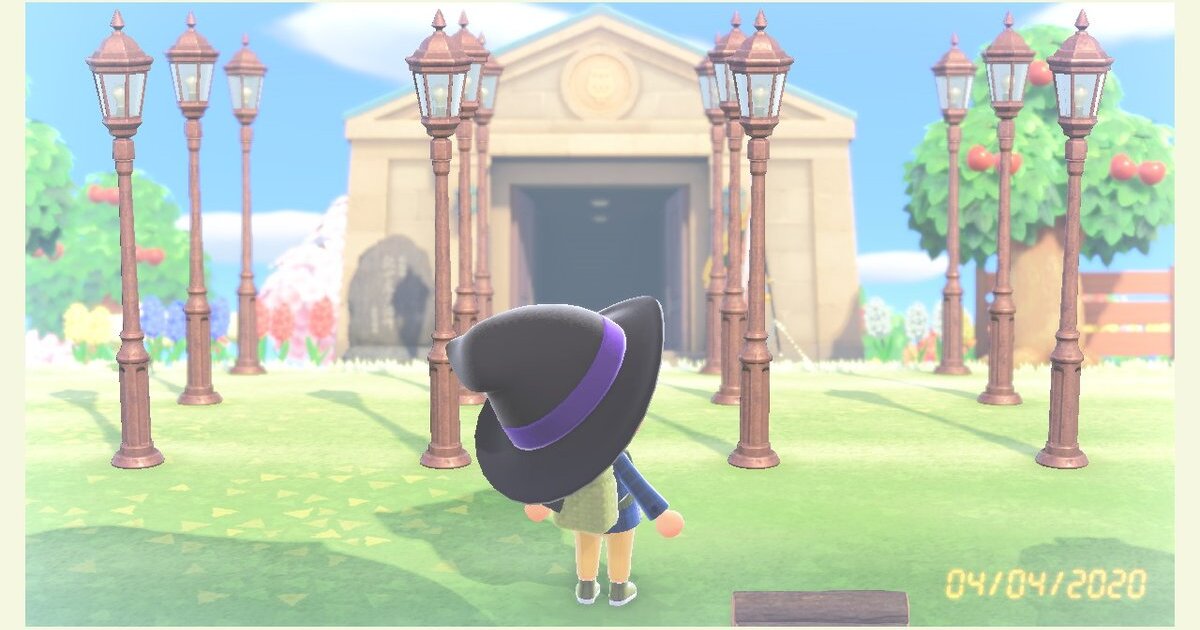 Spanish banks merge in sign of hard economic times ahead

Soccer on TV: European tournament berths up for grabs