A suspected case of bubonic plague has been reported to Chinese authorities.

It is not known how the patient became infected, but the country is on alert for more cases.

What is bubonic plague?

Plague is a potentially lethal infectious disease that is caused by bacteria called Yersinia pestis that live in some animals – mainly rodents – and their fleas.

Bubonic plague is the most common type of the disease that people can get. The name comes from the symptoms it causes – painful, swollen lymph nodes or ‘buboes’ in the groin or armpit.

Historically, it has also been called the Black Death, in reference to the gangrenous blackening and death of body parts, such as the fingers and toes, that can happen with the illness.

What does it do?

A person usually becomes ill with bubonic plague between two and six days after being infected.

Along with the tender, enlarged lymph nodes, that can be as large as a chicken egg, other symptoms include fever, chills, headache, muscle aches and tiredness.

The bacteria can also enter the bloodstream and cause a condition called septicaemia or sepsis, which can lead to tissue damage, organ failure and death.

Plague is one of the deadliest diseases in human history – but it can now be easily treated with antibiotics.

How can you catch it?

People can catch it from:

Domestic cats and dogs can become infected from flea bites or from eating infected rodents.

The infection could also enter the body through a cut in the skin if the person came in close contact with an infected animals blood.

The current alert in China forbids the hunting and eating of animals that could carry plague.

The body of someone who has died after being infected with plague can infect people who are in close contact, such as those who are preparing the body for burial.

Is there a treatment or a cure for it?

Prompt treatment is vital. The disease is often lethal if left.

Early diagnosis, using laboratory tests on blood and other body samples, can save lives.

Could there be a new outbreak or pandemic?

Plague still exists in many parts of the world. In recent years there have been outbreaks in the Democratic Republic of Congo and Madagascar.

Although plague has been the cause of widespread disease outbreaks in medieval times, any outbreaks today are thankfully small. 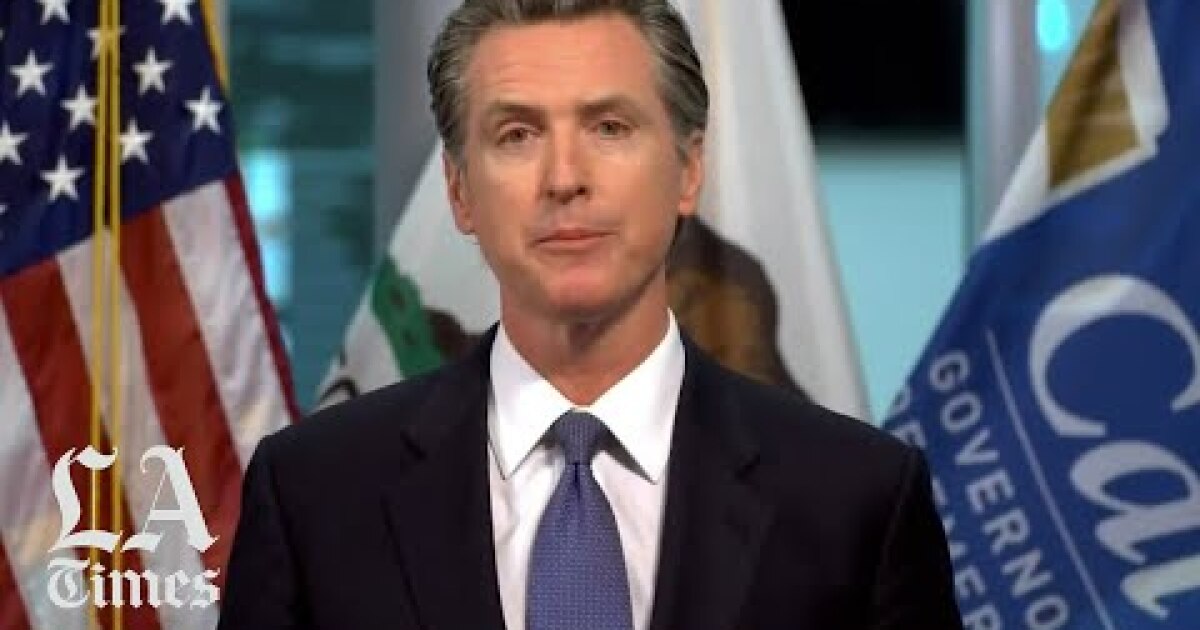 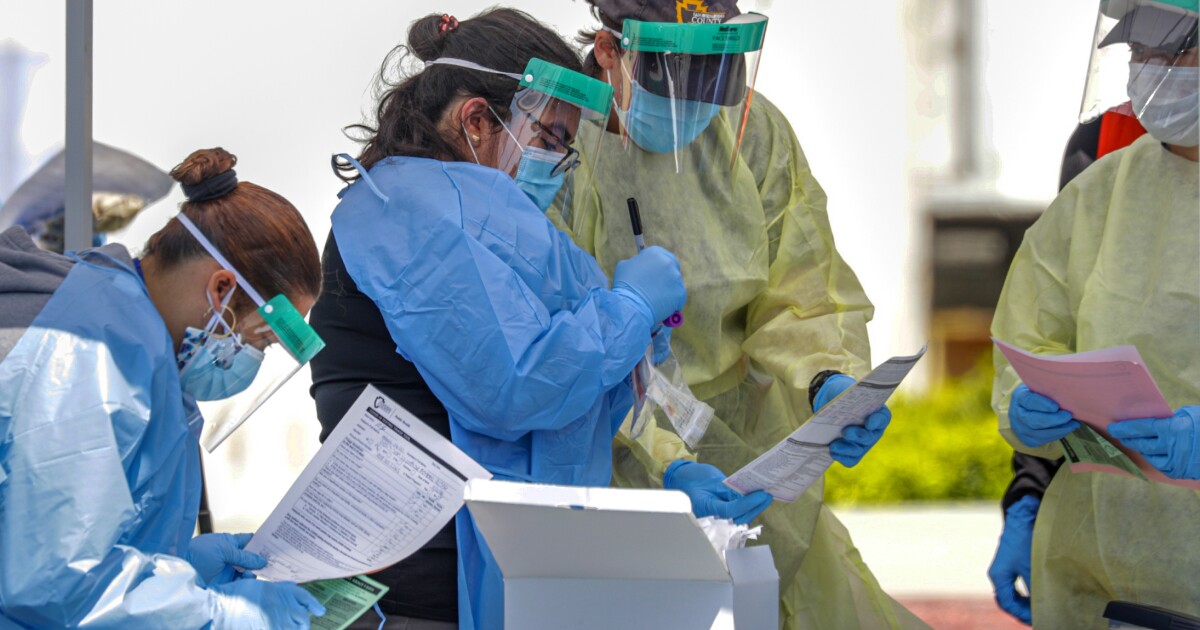 ELSS funds: 4.82% in 5 years; does it make sense to invest in ELSS funds to save taxes?

View: Only time will tell if Jio-Facebook deal is beneficial for India 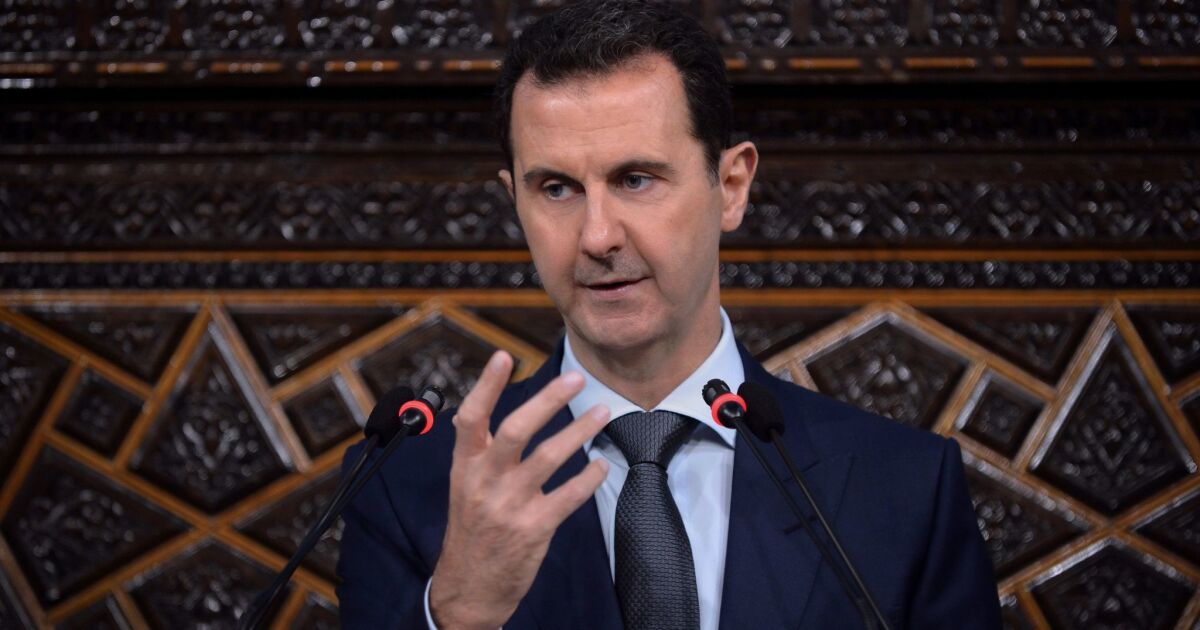