One-third of pregnancy-related mortality occurs after delivery. Lack of insurance imposes a financial barrier to postpartum care that might have prevented many of these deaths. In all states, low-income pregnant women — those with incomes below 133 percent of the federal poverty level, though most states have higher thresholds than 133 percent — are eligible for Medicaid, which finances over 40 percent of births nationally.

But a couple of months after delivery, new mothers can lose coverage, particularly in states that haven’t expanded the program. Among states that had not expanded Medicaid as of June 2018, the median threshold for eligibility for Medicaid as a parent was 43 percent of the federal poverty level. Texas and Alabama had the least generous parental Medicaid coverage, at 17 percent and 18 percent. Women of color are more likely than white women to be covered by Medicaid, so are more likely to be affected by postpartum eligibility changes.

Before the Affordable Care Act’s coverage expansion, 55 percent of women enrolled in Medicaid at the time of delivery experienced at least one month without insurance during the six months after delivery. Nowadays there is a big postpartum coverage difference depending on which state people live in. States that did not expand Medicaid have three times the postpartum uninsured rate of states that have expanded the program (22 percent vs. 7 percent).

“Medicaid has a positive impact on the health of low-income women, but for many, eligibility is limited to pregnancy and the immediate postpartum period,” said Sarah Gordon, an assistant professor at the Boston University School of Public Health who studies Medicaid policy. “The program could be even more powerful in alleviating racial disparities if coverage was longer term.”

In a study this year in Health Affairs, she and colleagues documented a connection between postpartum Medicaid coverage and care. The study found that in Colorado, which expanded Medicaid in 2014, mothers retained Medicaid coverage for longer and used more postpartum outpatient care compared with mothers in Utah, which did not expand Medicaid until after the study was conducted. Other work shows that expanded Medicaid is associated with a drop in infant mortality rates, echoing findings from earlier Medicaid expansions for pregnant women.

Coverage and care after delivery isn’t the only way to reduce maternal and infant mortality. Coverage and care before pregnancy and during the prenatal period certainly matter, too, as does the kind of care received during delivery. For example, a systematic review found that continuous, personal support during delivery can improve maternal and infant outcomes, including reducing the likelihood of a cesarean delivery.

Though the statistics may not be perfect, America’s maternal mortality rate is higher than it need be and disproportionately so for Black Americans and those in rural areas. The evidence suggests that targeted public health investments and policy changes like expanding Medicaid coverage could help.

China says it has no intention of ‘becoming another United States’

Review: ‘The Mindfulness Movement’ offers an important message if you can only tune out the noise 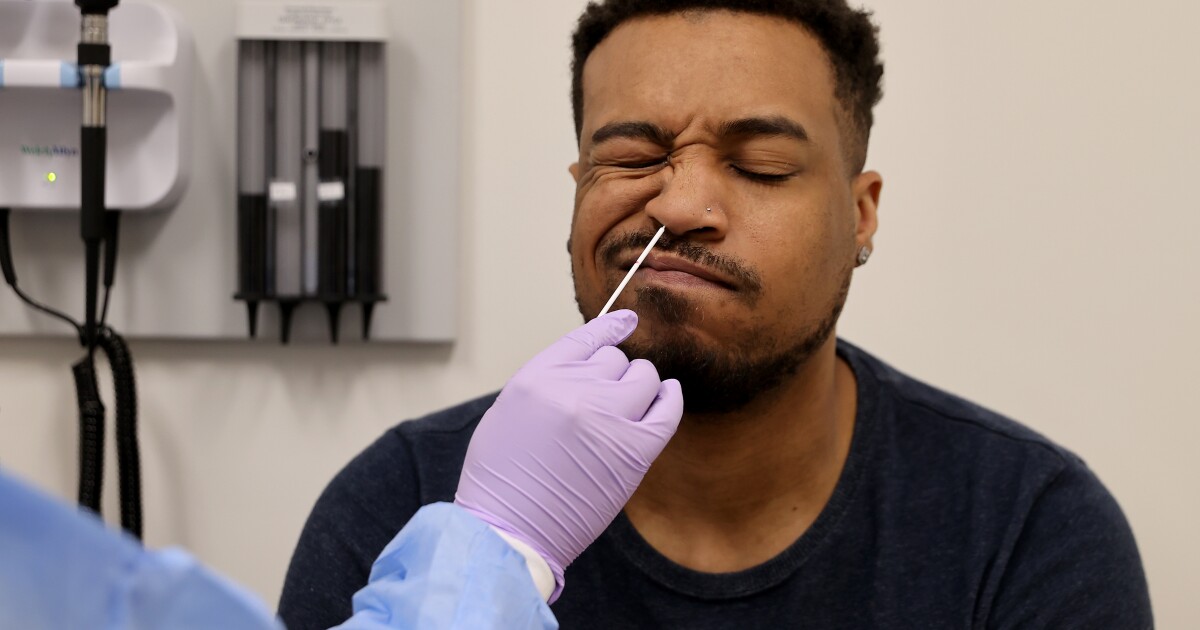 Do I have coronavirus? CDC updates list of COVID-19 symptoms

Shooting, for the Stars, Is Not as Easy as You’d Think

Thinking About Flying? Here’s What You Need to Know Now