Science fiction meets family drama — with a heavier emphasis on the drama — in the slick and involving “Away,” an outer-space adventure about people whose feet are firmly planted on Earth. Hilary Swank plays Emma Green, the commander of an international mission to Mars who is dealing with a skeptical crew and her anxiety over leaving her husband, Matt (Josh Charles), and their teenage daughter, Alexis (Talitha Eliana Bateman), back home for three years. The series’ creator, Andrew Hinderaker, works some realistic concerns and crises that might befall astronauts into the plot, but the show is primarily about the conflicting personalities of the characters and how their ordinary human weaknesses might jeopardize a potentially grand achievement for all humankind.

The cautionary documentary “The Social Dilemma,” about our loss of privacy in the internet age, may not change the behavior of anyone who watches it, but the movie should at least unsettle the parts of the brain that worry about nefarious forces secretly controlling the planet. The director Jeff Orlowski divides the film fairly equally between interviews and dramatizations. In the talking head scenes, Silicon Valley veterans describe in alarming and granular detail how the likes of Google and Facebook are constantly tracking users’ preferences and steering their interactions. The staged scenes illustrate how this plays out in reality, as actors portray a typical American family addicted to their phones. This unusual and engaging approach to a tricky subject helps explain the simple and mostly automated ways that big tech has changed our lives.

‘The Devil All the Time’

There’s a full season’s worth of story packed into the two-hour movie “The Devil All the Time,” a star-studded southern gothic drama based on Donald Ray Pollock’s decades-spanning 2011 novel. The director Antonio Campos (who also wrote the script with Paulo Campos, his brother) streamlines some of Pollock’s book but keeps its primary cast of hard-bitten Ohio coal country characters: a deeply religious, battle-scarred World War II vet (played by Bill Skarsgard); his rough-hewed crusader son (Tom Holland); a corrupt sheriff (Sebastian Stan); a sleazy preacher (Robert Pattinson); and a pair of thrill-killers (Jason Clarke and Riley Keough). Over the course of the 1950s and ’60s, a series of violent confrontations and gruesome murders tests the characters’ convictions and exposes how these multiple generations of churchgoing folk are bound together as much by their grim secrets as by their faith.

The “Stranger Things” phenom Millie Bobby Brown is both the star and one of the producers of “Enola Holmes,” an adaptation of Nancy Springer’s series of young adult novels about Sherlock Holmes’s kid sister. Taking great liberties with the Holmes mythology, the movie’s director, Harry Bradbeer, and the screenwriter Jack Thorne have Brown playing the clever teenage sleuth-in-training Enola, who runs away from home to track down her missing mother, Eudoria (Helena Bonham Carter), over the objections of her officious brother, Mycroft (Sam Claflin), and her more kindly brother, Sherlock (Henry Cavill). Bradbeer and Thorne keep the tone light, but they don’t skimp on the nifty mystery-solving. And when in doubt, they turn the camera on the remarkably likable Brown, whose Enola shows wit and pluck while exploring London’s demimonde. 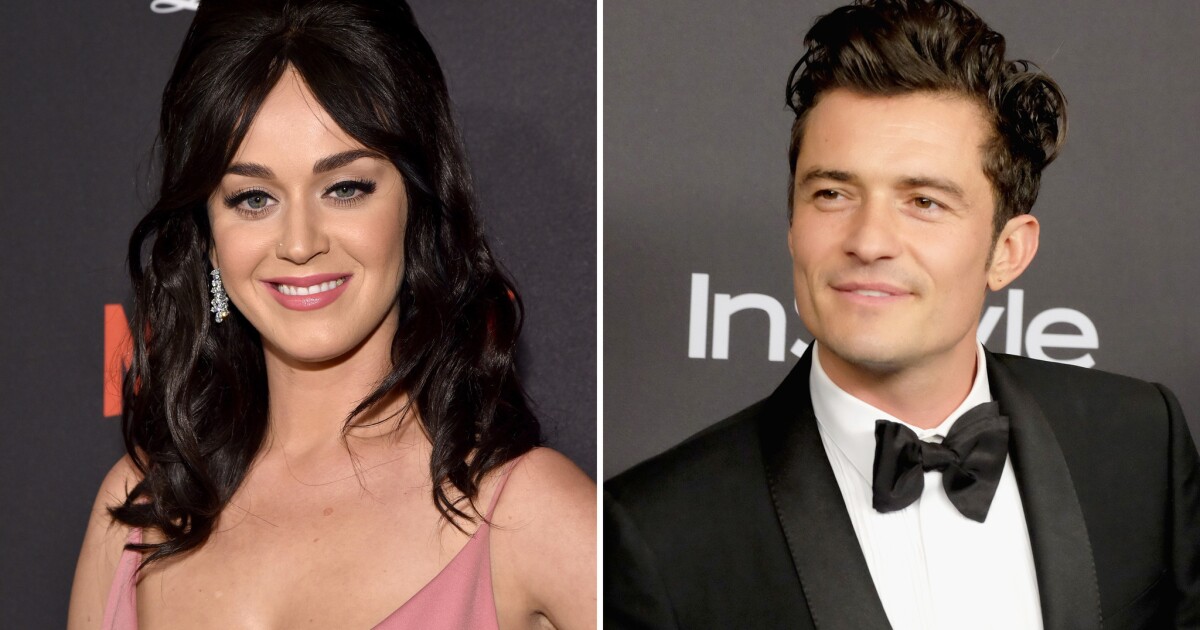