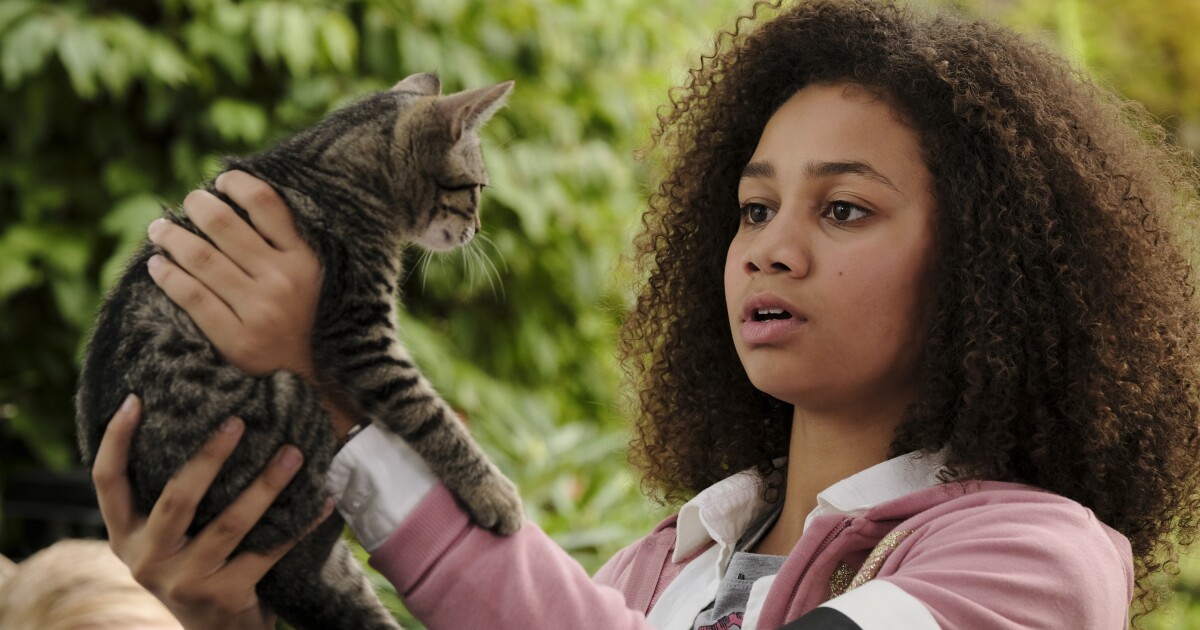 Diners, Drive-Ins and Dives Host Guy Fieri revisits an Oklahoma City diner known for its onion burgers, a Baltimore brunch spot and a quirky diner in Los Angeles that puts a spin on its dishes. 9 p.m. Food Network

Martha Knows Best In the premiere of this new series, Martha Stewart shows how to plant a vegetable garden with gardener Ryan McCallister. She also gives advice on growing vegetables on a New York City balcony to Antoni Porowski (“Queer Eye”). In a second new episode, Snoop Dogg wants to know how to grow herbs. 10 p.m. HGTV

Bigfoot in Alaska A cryptozoologist hunts for scientific proof of Bigfoot in the remote Alaskan wilderness in this new special. 9 p.m. Travel

When Sharks Attack The waters of the northeastern U.S. 9 p.m. National Geographic

NBA Basketball The Boston Celtics versus the Milwaukee Bucks, 3:30 p.m. ESPN; the Houston Rockets versus the Dallas Mavericks, 6 p.m. ESPN

Human Capital Peter Sarsgaard stars as a hedge-fund manager who suffers a serious downturn in his fortunes but manages to pass the sharpest pain on to those below him on the financial food chain. Liev Schreiber, Marisa Tomei, Maya Hawke (“Stranger Things”) and Alex Wolff (“Hereditary”) also star in this 2019 drama. 8 p.m. Cinemax

N.Y. Primary: Who Is on the Ballot?

‘We’re not able to show compassion the same way’ ‘I’m Teaching Into a Vacuum’: 14 Educators on Quarantine Learning