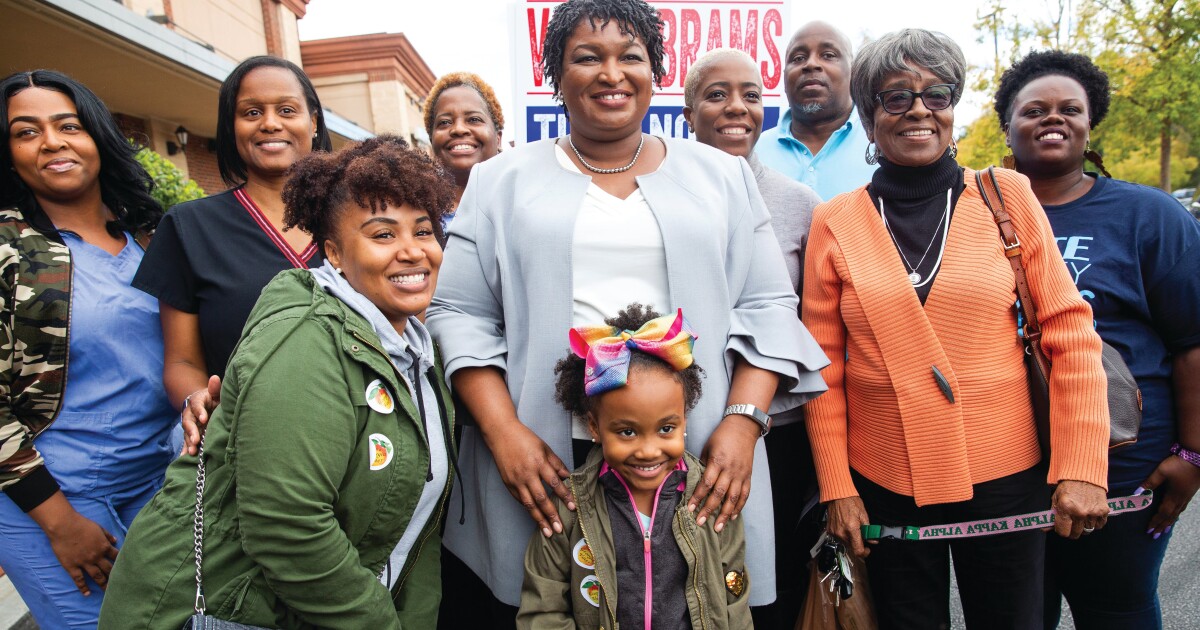 The Bachelor: The Greatest Seasons Ever This new episode recalls JoJo Fletcher’s experience on “The Bachelor” and “The Bachelorette.” (N) 8 p.m. ABC

POV Filmed during the 2018 midterm elections, the new documentary “And She Could Be Next: Building the Movement” follows a defiant coalition of women of color as they attempt to transform politics from the ground up. Rashida Tlaib and Stacey Abrams are among the organizers and candidates. (Part 1 of 2) 9 p.m. KOCE

Buried Worlds With Don Wildman A new episode travels to Poland and Germany to follow ominous clues that eventually lead to a cave that was used to hide treasures, as well as a crypt where Nazis once held occult rituals. 9 p.m. Travel

Find Love Viewers are invited to call in and log on to try to win the heart of a contestant. 11 p.m. TLC 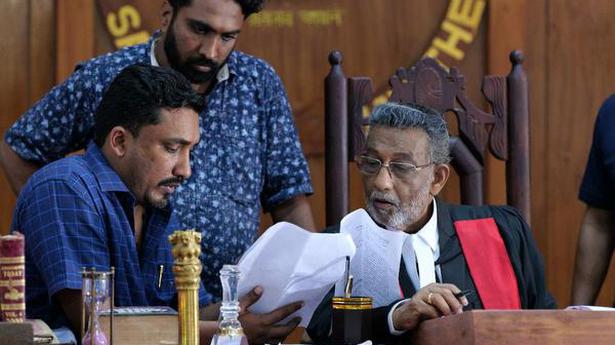 A can, a pan, a plan: quick and easy recipes to make with canned meats 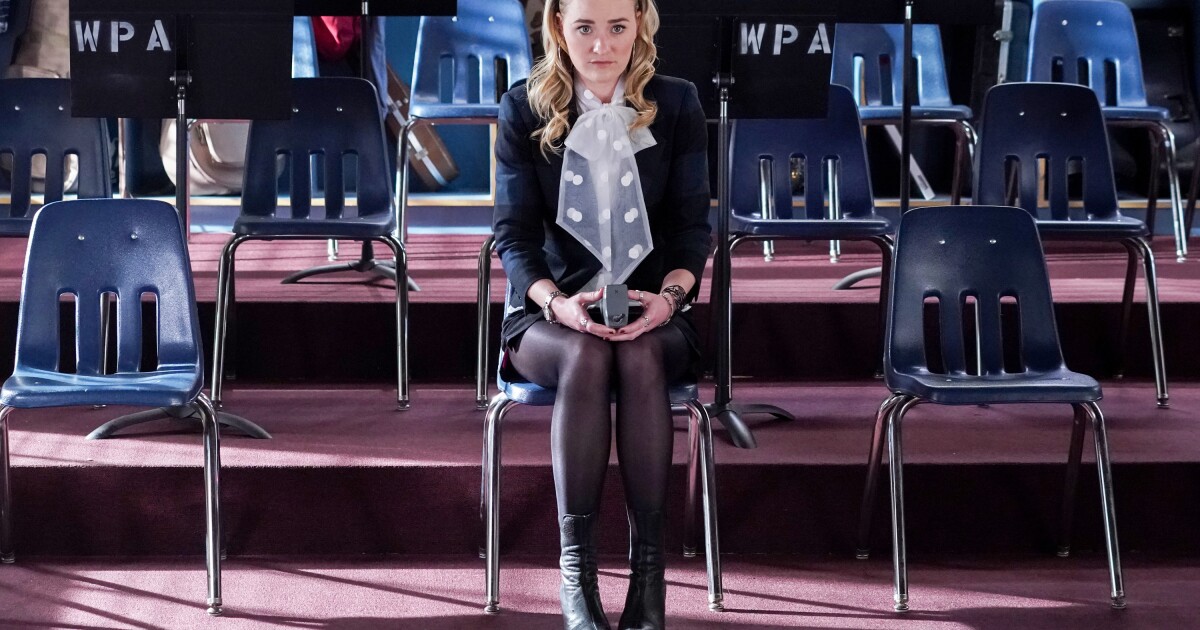